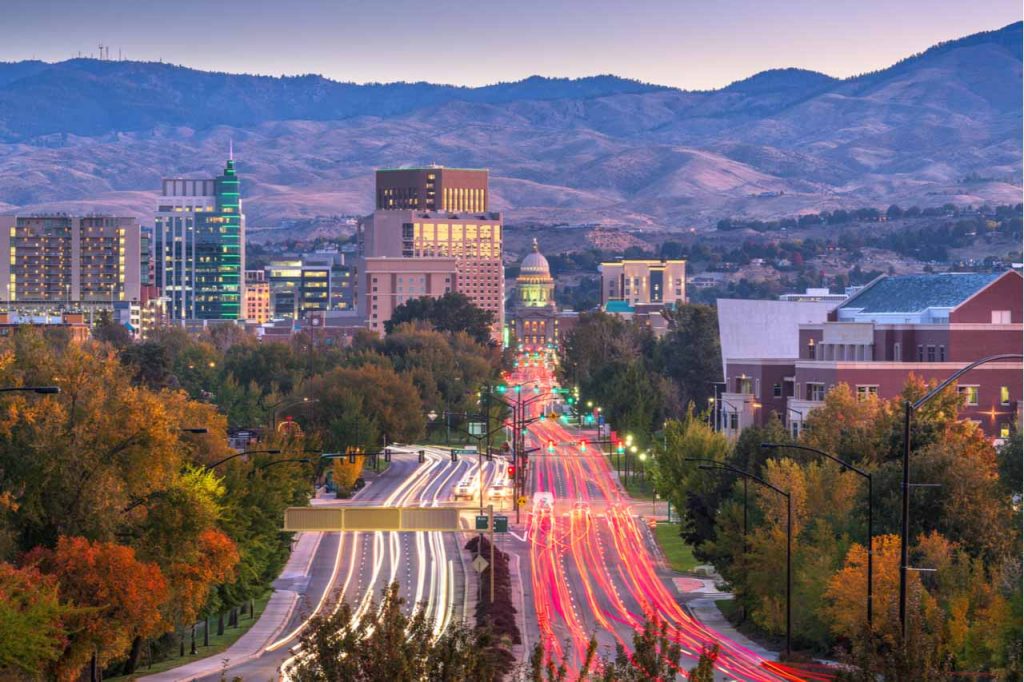 A program collecting hard-to-recycle plastics in Idaho’s largest city has been without a solid market for about a year since downstream outlet Renewlogy stopped accepting loads. After an equipment supply delay due to the coronavirus, the city now says this will continue at least through the summer.

The Hefty EnergyBag program rolled out in Boise, Idaho in 2018, collecting hard-to-recycle plastics from participating residences. Through the program, the city sent the materials to Salt Lake City-based Renewlogy, a chemical recycling firm converting the plastics into fuels.

Renewlogy in early 2019 stopped processing the plastics and later announced it would pause acceptance of the materials while it installed upgrades at its facility. The company planned to have its facility up and running during the first quarter of 2020.

Now, after “additional delays in equipment upgrades,” the company will “remain unable to process the city’s plastics until late summer/early fall,” the city of Boise Public Works Department announced in a release this month.

In a statement to Plastics Recycling Update, the Hefty EnergyBag program said the novel coronavirus is responsible for the postponement.

“The delay in equipment specifically pertains to a small processing line for handling contaminated flexible plastics, which was scheduled to ship from China in January, but has been delayed due to COVID-19,” program representatives said in the statement.

They added that the Renewlogy facility continues to be able to process mixed rigid plastics and that, once installed, the upgrades will “allow for increased processing of flexible plastics with high contamination levels such as the orange bag contents.”

The city has not stopped collecting the EnergyBags, instead opting to store them at a local materials recovery facility (MRF) until the market opens back up.

With the delays at Renewlogy, EnergyBag program sponsors Reynolds and Dow have begun looking at alternative markets for Boise’s plastics. The program has sent test loads to pyrolysis facilities in Canada, California, Louisiana, Missouri and Texas, according to the release. It has also evaluated processors that would use the plastics to manufacture pallets, park benches and railroad ties.

None of these options have been viable, according to the city.

“Due to capacity limits with these operations and the contamination levels in the EnergyBags, currently the only market able to accept the material on an ongoing basis is the cement manufacturing industry,” the release stated.

The city is now waiting for a life-cycle analysis of the “environmental factors involved with using plastics in the cement manufacturing industry.” It will refrain from sending material to this market until the analysis is in.

As of last fall, the city was storing roughly three truckloads of EnergyBags at the local MRF. Currently, there are about two truckloads being stored, the city’s public works department told Plastics Recycling Update this week.

The Hefty EnergyBag is active in other cities, as well, including Lincoln, Neb.; Omaha, Neb.; and Cobb County, Ga. The program recently announced it has handled over 1 million pounds of material.