EnergyBags being stockpiled in Boise 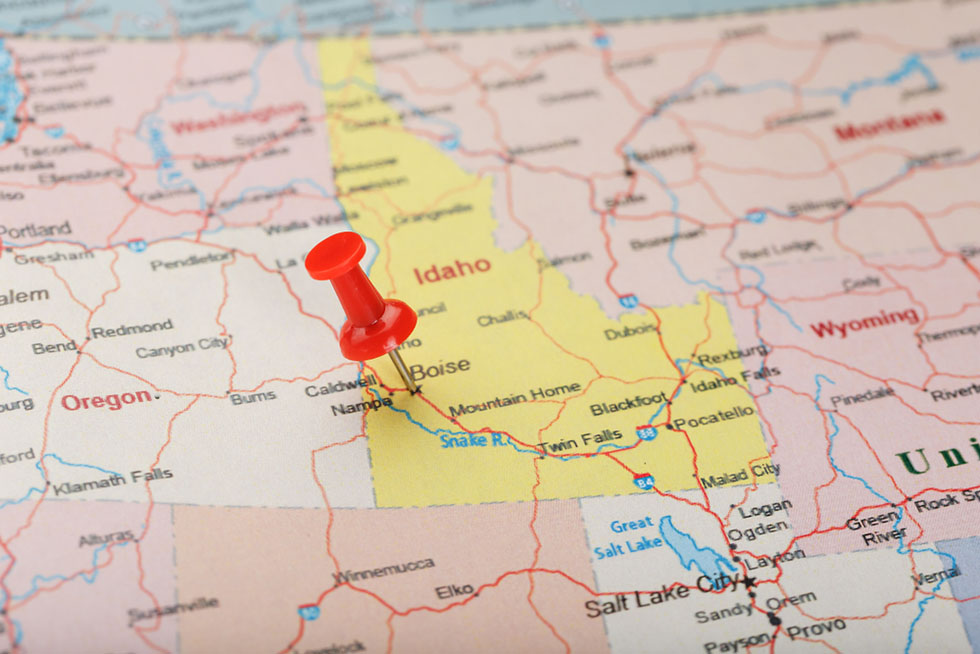 The city of Boise rolled out the EnergyBag program in 2018. | Aleksandr Grechanyuk/Shutterstock

Salt Lake City-based pyrolysis company Renewlogy announced over the summer that the company is installing upgrades at its facility, thanks to grant funds from Dow and Reynolds Consumer Products. The Utah plant is not bringing in EnergyBags for processing as those upgrades are installed, which has led to material piling up in Boise. The Utah facility has not been processing EnergyBags since early 2019, Waste Dive previously reported. The facility continues to be able to process rigid plastics, Renewlogy CEO Priyanka Bakaya told Plastics Recycling Update.

Boise last year rolled out the EnergyBag program, which is in place in several communities across North America and has residents place hard-to-recycle plastics in a bag that is manually pulled off the sort line at a materials recovery facility (MRF). These bags are then baled and sent to downstream outlets such as Renewlogy, a company that converts plastics into diesel fuels.

Boise began collecting the bags around May 2018 and the city has collected a little over 400 tons of plastic through the program since then, shipping the material to Salt Lake City.

Bakaya said this week that the Renewlogy facility in Salt Lake City is expected to restart during the first quarter of 2020. Until then, communities that are part of the EnergyBag program and use Renewlogy as a downstream outlet are looking for other options. For Boise, that means collecting and storing the material at the local MRF until the market opens back up.

The city remains positive about the program’s outlook.

“We knew there would be some setbacks here and there,” Peter McCullough, materials management programs manager with the city of Boise environmental division, said in an interview.

Boise stopped sending material to Renewlogy four months ago, according to the city, and there are about three truckloads of EnergyBags stored at the local MRF, which is run by Western Recycling. That’s not much more than normal: Since the program was implemented, there have been one or two truckloads of material on-site at the MRF at any given time as Western Recycling would build up enough material to make a shipment down to Salt Lake City.

Despite the pause in processing, the city does not have any plans to stop collection. If storage at the MRF became an issue, the city would likely look for other temporary storage options, McCullough said.

Dow, Hefty and Reynolds are primarily handling the end market search, and the companies are always trying to find as many markets as they can for the material in the orange bags, McCullough explained. That includes looking at a range of options beyond pyrolysis, including traditional mixed plastics processing and downstream outlets that make railroad ties and other materials from recovered plastic, he said.

If and when Renewlogy starts accepting Boise’s EnergyBags again, the city hopes to have backup markets to avoid sending it all to one place. But with Boise’s relatively isolated geography, there are so far no nearby alternatives.

Bakaya noted the Renewlogy facility is processing some plastic to test the new equipment as it is installed. She said the project partners are not releasing information about the equipment being installed until early next year. Dow and Reynolds representatives did not respond to inquiries on the program.

The EnergyBag program uses different downstream outlets elsewhere in the country. In its Nebraska programs, which partner with MRF operator First Star Recycling, the bags are sent to a Kansas City, Mo. cement kiln. And in Cobb County, Ga., the bags are sent to a “local energy recovery facility,” according to Keep Cobb Beautiful.

Education and outreach is crucial

McCullough said the city’s experience with the program has been positive, although he noted it has taken a significant amount of work to educate the public on what goes into the orange bag.

“It adds another layer of complexity,” he said. “We have a curbside composting program here, so we have three regular carts already and the EnergyBag on top of that.”

It’s not something a community can simply launch and assume it will take care of itself, McCullough added. Just like traditional recycling programs, the EnergyBag initiative needs education and outreach to be successful, he said.

For example, the EnergyBag program faces contamination problems just like the traditional recycling stream. In Boise’s EnergyBag program, PET is considered a contaminant because it is not accepted in the downstream pyrolysis process. That’s been a difficult message to convey, according to the city.

This article has been updated to reflect that the Renewlogy facility has suspended only the EnergyBag processing line, and that the facility’s rigid plastics processing capability is not affected.