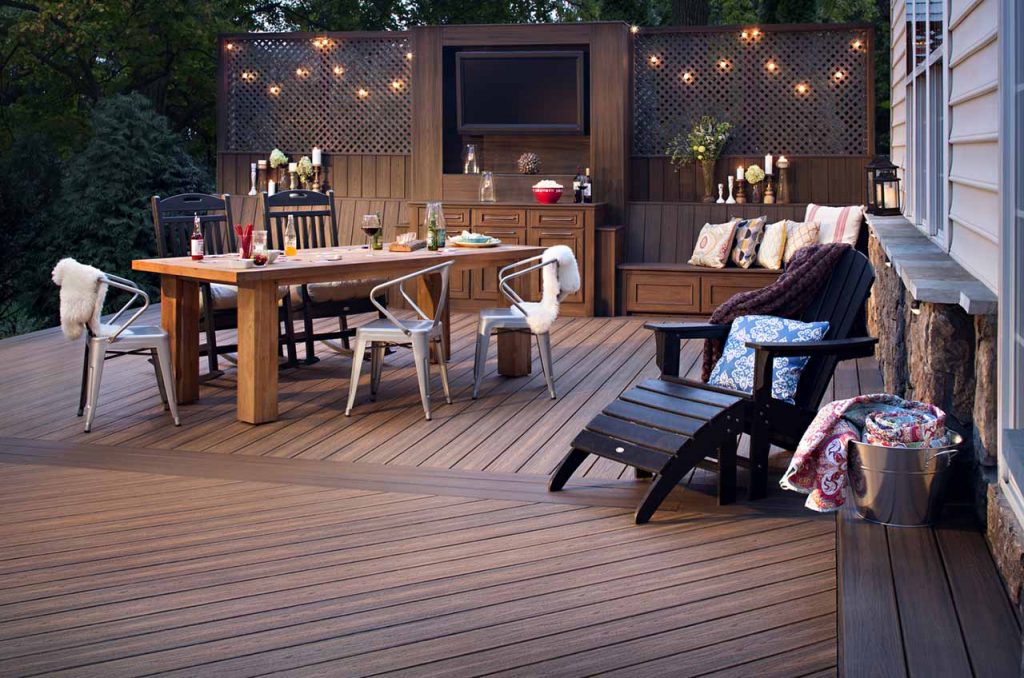 In announcing its 2019 financial results, the company also confirmed it is continuing to expand its production capacity, as announced last year. In June, Trex stated it would spend about $200 million to expand production capabilities at its plants in Winchester and Fernley, Nev.

In October, Trex broke ground on a new manufacturing building at the existing plant in Virginia. Production inside that new building is expected to come on-line early in 2021.

In 2019, the company’s capital expenditures totaled $67 million. For 2020, Trex expects to spend between $140 million and $160 million on buildings and equipment, the majority of which will go to expansion projects.

In the Feb. 24 release, Trex also announced that Cline will retire from the CEO and president position to become chairman of the board, effective April 29. In his place, Bryan Fairbanks, who currently serves as executive vice president and chief financial officer, will become president and CEO.