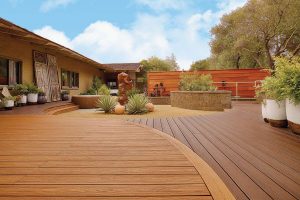 A consumer of recovered PE film will spend about $200 million in the next couple of years to boost its production capacities.

“Demand trends indicate the conversion from wood has accelerated at a faster pace than expected with our recent introduction of the Enhance decking products,” Cline stated in the announcement. “This has required that we accelerate our planned capacity expansion by one year.”

This story has been updated to include recycling capacity numbers provided by Cline.