Report: Coca-Cola’s global PCR number is 9%, PepsiCo is at 3% 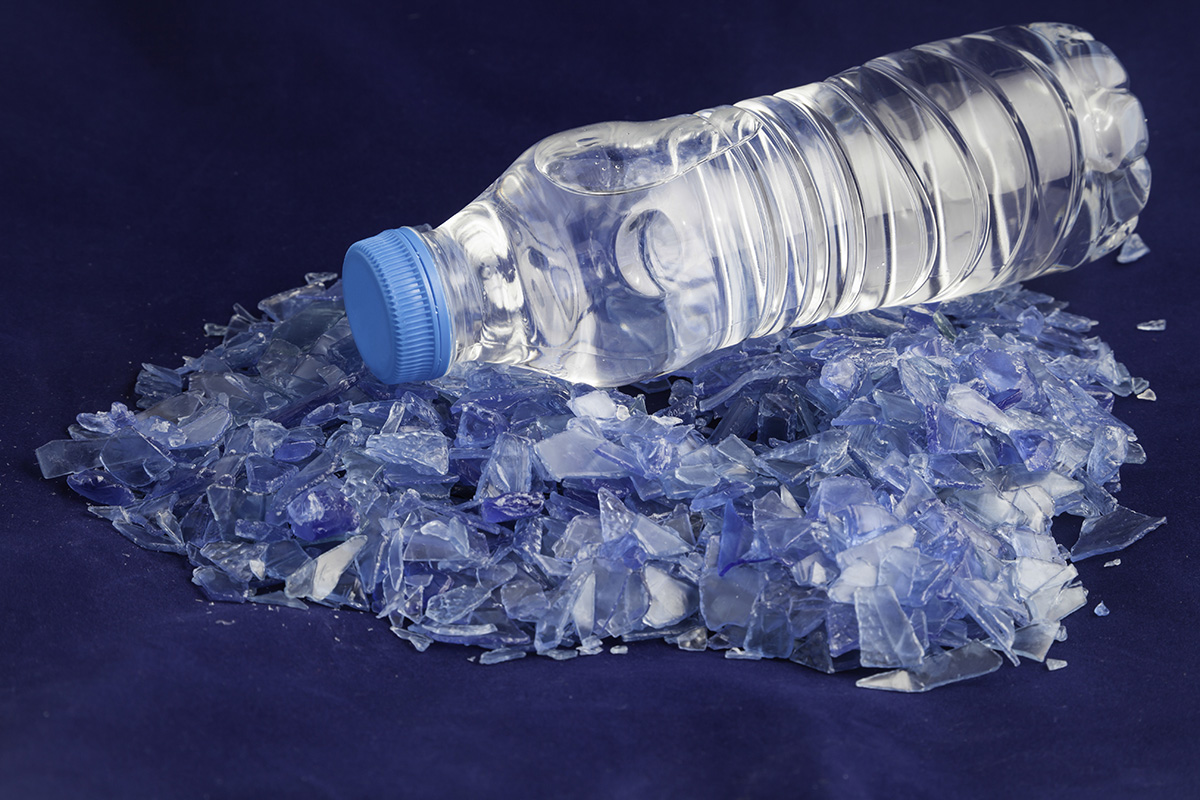 The Coca-Cola Co. uses considerably more recycled plastic than many of its global packaging peers. But, like others, it still has a long way to go to hit its ambitious goals for post-consumer resin.

The Ellen MacArthur Foundation released the first progress report for the New Plastics Economy Global Commitment. The 433-page document, which will be updated annually, reports on participating companies’ progress toward meeting their plastic packaging sustainability commitments.

The following is selected 2018 data from some of the largest brand owners (in terms of revenue) that have signed the commitments. The numbers describe the companies’ global portfolio across all product types. The companies below are ordered largest-to-smallest in terms of total plastic packaging used annually.

The Global Commitment was launched in October 2018 by the Ellen MacArthur Foundation in collaboration with the UN Environment Programme.

In March 2019, the foundation issued the first global commitment report, which outlined companies’ goals and their baseline data. Over 400 organizations have now signed on to the Global Commitment, including for-profit businesses, nonprofit organizations and governments.

Among those are three beverage companies that earlier this week announced they were committing $100 million to boost plastic bottle recycling infrastructure in the U.S. (see related story): Coca-Cola, PepsiCo and Keurig Dr Pepper.

Progress by Coca-Cola and PepsiCo is reported above. According to the latest progress report, Keurig Dr Pepper had 0% post-consumer content in its plastic packaging in 2018, although it aims to have 25% by 2025. It didn’t disclose its total plastic packaging produced or the percentage that’s reusable, recyclable or compostable.