The latest in marine-plastics news 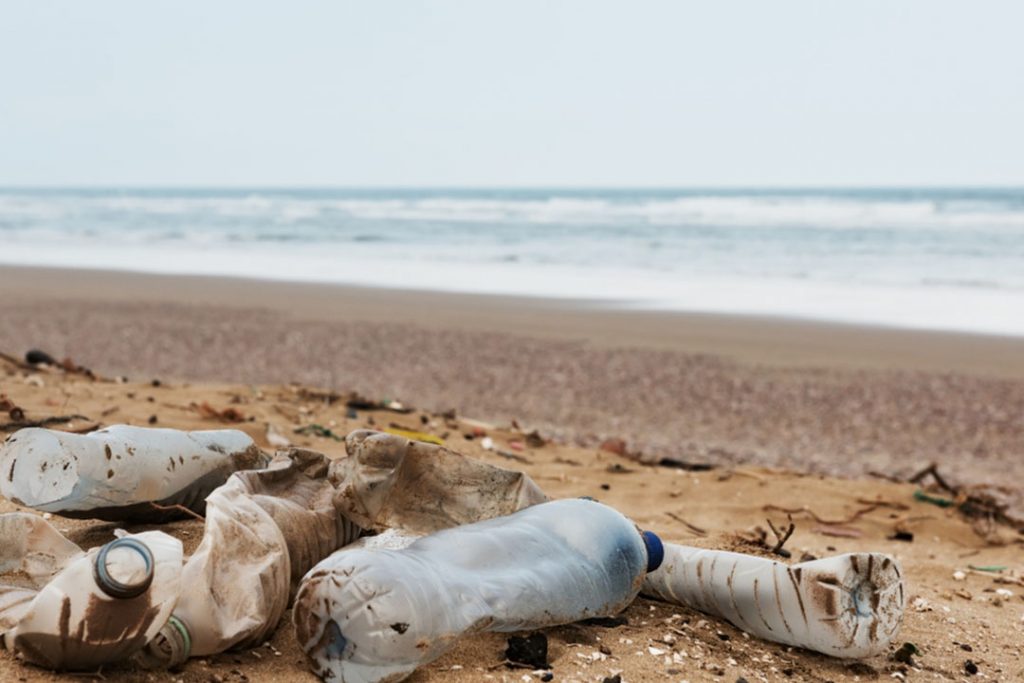 A number of ocean plastics-related announcements have been made as the Our Ocean Conference kicks off today in Oslo, Norway.

The following is a roundup of ocean plastics developments in the lead-up to this year’s event:

PLASTICS Act submitted: Two Congressmen have introduced the “The Partnering and Leveraging Assistance to Stop Trash for Cleaner Seas Act” (PLASTICS Act). The bill, House of Representatives 4636, authorizes the Secretary of State and the administrator of the U.S. Agency for International Development (USAID) to “prioritize and advance efforts to improve waste management systems and prevent and reduce plastic waste and marine debris.” It was introduced by Texas Republican Michael McCaul and New York Democrat Eliot Engel and has been referred to the House Committee on Foreign Affairs. In a statement, Steve Russell, vice president of the American Chemistry Council’s Plastics Division, said the bill “seeks to reduce ocean plastics by encouraging innovative, market-based solutions and catalyzing private capital to enable the development of integrated waste management systems and strengthen markets for recycled materials.” The bill does not include any new funding.

Establishing plastics collection points: SC Johnson and Plastic Bank have launched a three-year partnership aimed at preventing ocean plastics and fighting poverty. According to a press release, the partnership will lead to the establishment of 500 plastic collection points in Brazil, Thailand, the Philippines, Vietnam and Indonesia. In exchange for the scrap plastic they gather, collectors will receive digital tokens they can use to buy goods and services. Plastic Bank expects to collect about 22 million pounds per year. SC Johnson will use the plastics collected in its “Social Plastic” bottle, which will be used to package Windex beginning in February 2020. SC Johnson and Plastic Bank already have nine collection centers in Indonesia.

Policies to prevent ocean plastics: A recently released report covers public- and private-sector policies that could help prevent plastic pollution. Published by the Ocean Conservancy in partnership with the Trash Free Seas Alliance, “Plastics Policy Playbook: Strategies for a Plastic-Free Ocean” estimates that in five countries where the bulk of ocean plastics are generated there is a net financing gap for scrap plastics collection of between $28 and $40 per ton. To reduce that gap, the report says extended producer responsibility (EPR), a system that has producers pay fees based on the amount of material they sell on the market, can reduce the gap by up to 75%. The document also covers recycled-content standards and bans on single-use plastics.

Investments in Asia: Circulate Capital will receive an additional $15 million from Chevron Phillips Chemical to help combat marine debris. The investment management firm is a spin-off of Closed Loop Partners that is focused on ocean plastics in South and Southeast Asia. “We are grateful to our founding corporate partners as well as the U.S. Agency for International Development (USAID), for their commitment to support solutions to prevent ocean plastic,” Rob Kaplan, Circulate Capital’s founder and CEO, stated in a press release. “Over the last two years, together with my team on the ground, we have identified more than 200 investment opportunities across a range of industries, and are eager to begin to put this generous funding to work.” This summer, USAID announced it will provide up to $35 million to back recycling infrastructure investments directed by Circulate Capital in Asia.

Save Our Seas 2.0 progress: Plastics News reports the Save Our Seas Act 2.0 is facing pushback in Congress over concerns it doesn’t reduce the use of single-use plastics. The bill calls for the creation of a strategy to improve recycling and reduce ocean plastics, new collection and recycling funding mechanisms, studies and more. But some environmental groups are calling for it to be rejected because it doesn’t reduce plastic use, according to Plastics News.

New Plastics Economy commitment: The Clorox Company has signed the New Plastics Economy Global Commitment, pledging to reduce its use of virgin plastic by 50% by 2020; ensure all packaging is recyclable, reusable or compostable by 2025; and double the amount of post-consumer plastic in its packaging by 2030. “Seeing the impact from plastics accumulation around the world, including in our oceans and beaches, reinforces that we all have to act now,” Benno Dorer, chair and CEO of The Clorox Company, stated in a press release.