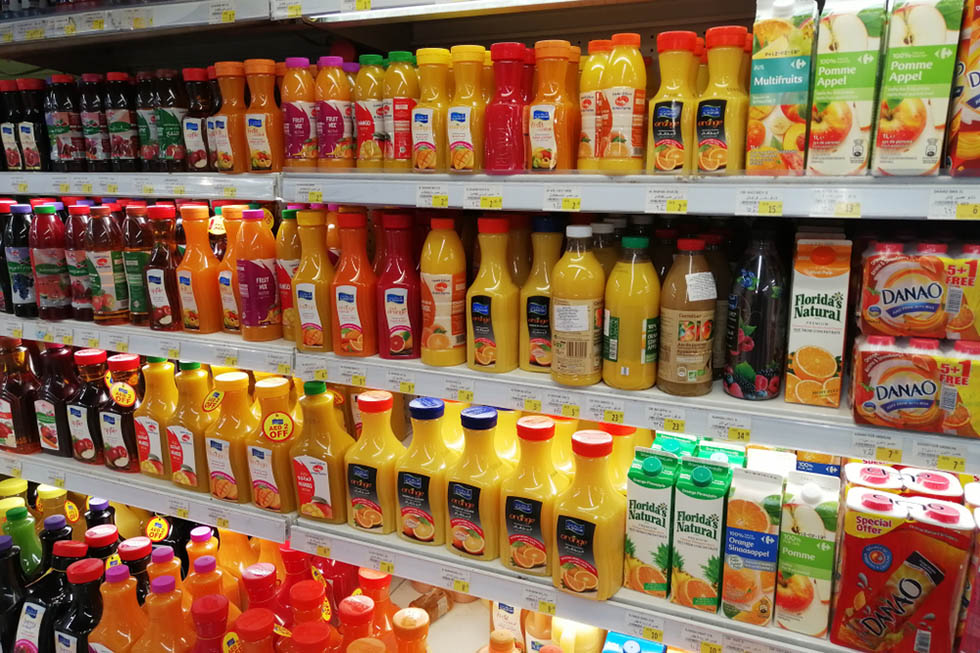 The recycled resin produced by Erema’s system could be used at up to 100% recycled content in food and beverage packaging. | shanid chirammal/Shutterstock

Erema got the nod from the U.S. government to use its technology for recycling post-consumer HDPE into food and drink packaging.

The Austrian recycling equipment provider received a letter of no objection from the FDA for the use of its INTAREMA TVEplus Regrind Pro extrusion system in combination with the ReFresher module, according to a press release.

The letter allows reclaimers that are using Erema’s technology to sell recycled resin into the food and drink packaging markets. In this case, the recycled resin produced by the system could be used at up to 100% recycled content. According to the letter, the feedstock is limited to post-consumer food and drink containers.

In issuing the letter, the FDA was convinced the recycling process would result in contaminant concentrations of 0.5 parts per billion or less in the food, below its “threshold of regulatory concern.”

According to Erema, its system decontaminates plastic through use of a preconditioning unit in the extruder and the removal of low-volatility odorous substances in the ReFresher unit. The ReFresher module uses latent energy of the pellets preheated by the extrusion process, reducing its energy usage. The module is among the innovations the company will display at this month’s K show, a plastics and rubber fair held every three years in Germany.