How HDPE barrier tubes were tested for recyclability 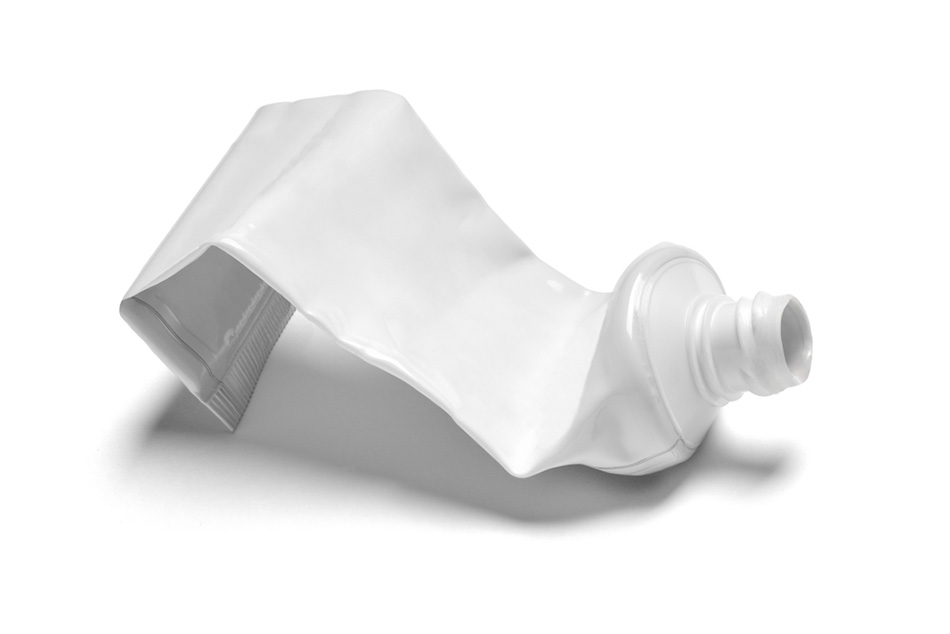 A packaging manufacturer that specializes in tubes for toothpaste, cosmetics and other products has developed two tubes that meet recyclability guidelines.

With factories in 12 countries and over 2,200 employees, Essel Propack is the world’s largest producer of laminated and co-extruded plastic tubes. During a recent APR webinar, Hariharan K. Nair of Essel Propack spoke about the products and the testing process they underwent. He also talked about the company’s use of post-consumer resin (PCR) and how it developed a technology for recycling mixed aluminum-plastic production scrap.

During the webinar, Nair explained that plastic barrier laminate (PBL) tubes are generally made of an LDPE or LLDPE sleeve; an EVOH, PET or PA barrier layer; an HDPE shoulder; and a PP cap.

Earlier this year, Essel Propack unveiled the Platina 250, an HDPE blend tube with less than 5% EVOH as a barrier layer, and the Green Maple Leaf (GML) 300, an HDPE tube with less than 5% PVOH dispersion to provide a barrier. Nair said polyvinyl alcohol (PVOH) is expensive but provides a more effective barrier than ethylene vinyl alcohol (EVOH) so a smaller amount can be used in the package. The environmental stress cracking resistance (ESCR) performance is similar between the two tubes, he said.

“As you can see, the addition of up to 50% Platina or GML granules to control yielded results within the stipulated range as suggested by APR control guidelines,” Nair explained during the webinar.

APR issued the company a letter on Sept. 10 confirming the tubes meet APR’s critical guidance for recyclability. Essel Propack and other companies that recently received critical guidance letters will be recognized on Oct. 3 at APR’s member meeting in Scottsdale, Ariz.

The company also uses post-consumer resin (PCR) in its products, Nair said. During the presentation, he said the company regularly uses PCR provided by reclaimers such as Envision Plastics and KW Plastics, using the material in non-product-contact layers of the tube. Essel Propack currently sells a tube with 25% PCR in the sleeve and one with 50% PCR in the shoulder.

The company has also done work recycling the post-industrial plastic generated by its factories, Nair said. Working with an outside blow molder, Essel Propack conducted trials recycling post-industrial Platina and GML. The tubes were pulverized and mixed 50-50 with samples of a blow-molding grade HDPE, which had a density of 0.96 grams per cubic centimeter and a melt index of 0.3. The samples were blow molded into 20-gram bottles.

“As the study suggested, it performed to expectations without any major modifications, and the vendor provided very positive feedback on the performance of both of the resins,” Nair said.

Additionally, in March 2019, Essel Propack launched what it calls “Project Liberty,” which involves recycling post-industrial aluminum barrier laminated tubes generated at company factories, Nair said. The company shreds and then grinds the tube scrap into a powder. Then, without the use of heat or chemicals, it separates the aluminum powders from the polymer powder, each of which can be recycled into new products. The recovered plastic can be used in blown bottles of injection-molded articles, he said. The next phase will involve extending the process to post-consumer aluminum layer tubes.