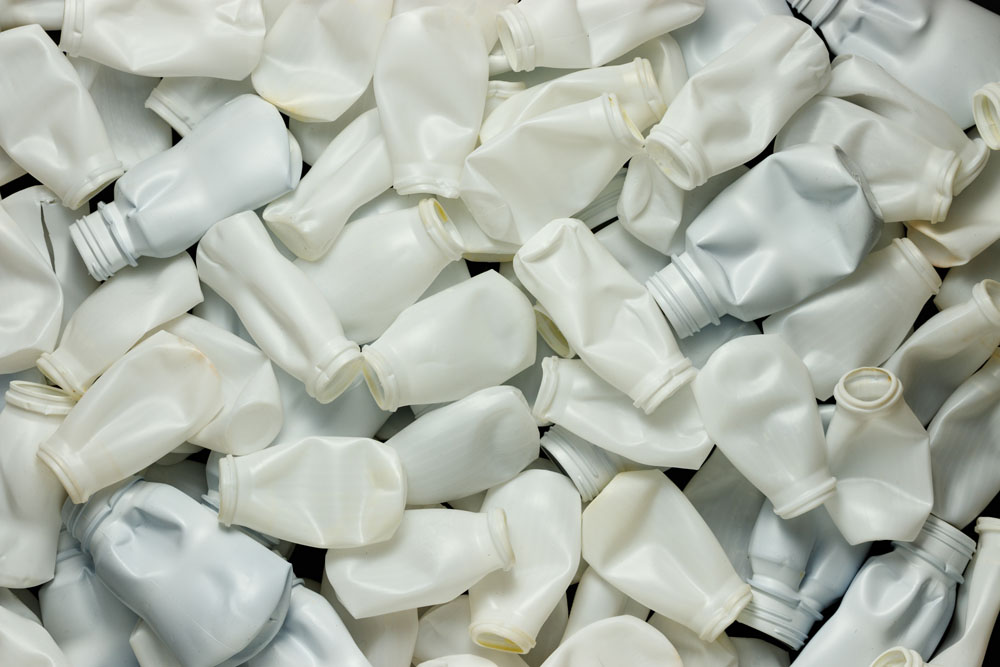 A Midwest producer of recycled HDPE pallets saw a 46% increase in sales during the 2019 fiscal year.

Tulsa, Okla.-headquartered Greystone Logistics, which takes in tens of millions of pounds of recovered HDPE each year, reported sales of $71 million during the fiscal year. That was up from nearly $49 million the year before. Its net income was over $2 million, up 10% over 2018.

The increase in pallet sales was mainly because a customer that leases plastic pallets bought more of them from Greystone, according to the publicly traded company’s annual report. Greystone now has three major customers that account for about 86% of its sales.

In a press release, CEO Warren Kruger described the company’s growth as “phenomenal” and its sales numbers as “record-breaking.”

“Our relationship with a national pallet leasing company has driven dramatic growth and puts our product in almost every industry in America thus bringing market credibility and awareness to the robust nature of Greystone’s 100% recycled plastic pallets nationally and worldwide,” Kruger stated in a press release. “This exposure is adding new users from referrals within multiple industries, thus mitigating specific customer concentrations. We anticipate sales of our new automotive and super sack pallets to add to this diversification.”

With a production facility in Bettendorf, Iowa, Greystone recycles about 82 million pounds of polyethylene per year into pallets. The company purchases recovered HDPE from local, national and international suppliers; Greystone also offers credits to its customers that return broken pallets for recycling.

Greystone has a total of 215,000 square feet of leased manufacturing and warehouse space in and near Bettendorf. Its pallets are used in the food and beverage, automotive, chemical, pharmaceutical and consumer products industries. In the past, Greystone has sold excess recycled HDPE pellets to other manufacturers but the company is currently consuming all of the recycled plastic it is producing.

“The equipment acquired by both the new debt and the capital leases was to increase pallet production and Greystone’s capacity to process raw material,” according to the annual report.

Despite the better sales, Kruger expressed disappointment with profitability, which was hampered by equipment installation problems.

“We had unusual machine and mold issues during the second half of our corporate year that did not allow us to optimize product throughput, thus driving up costs on a per unit basis,” he stated in a press release. “I am extremely disappointed that the robot installation on two of our production lines that we contracted for has been delayed as critical aspects of the process were under-engineered by our provider. We must deliver additional tools to our employees to enhance their work experience and make us more cost efficient. A series of initiatives are being implemented and we are driven to improve our efficiency and thus increased income levels.”

As of the end of May, Greystone had 245 full-time employees and 114 personnel hired through a temp agency, according to the annual report. The company had the capacity to produce 180,000 pallets per month.