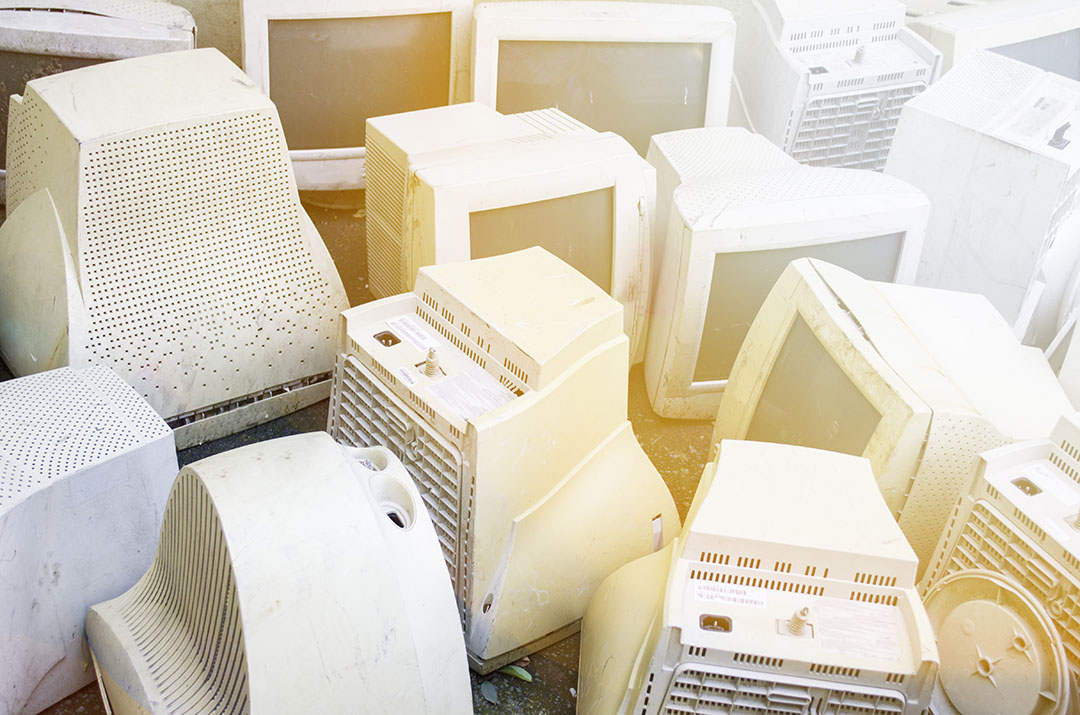 In a paper published recently in the Journal of Spectral Imaging, researchers in Denmark and Spain described testing different software algorithms to identify black and natural ABS and PS scrap containing different types of flame retardants.

Existing technologies are already available for identifying brominated flame retardants in plastics, they noted, including Raman spectroscopy, laser-induced breakdown spectrometry (LIBS), X-ray fluorescence (XRF) and chromatography. But many are slow, expensive and difficult to use in real time, making them unsuitable for automated sorting in recycling facilities, according to the report.

In the Danish research project, the scientists focused on finding software that would effectively analyze data generated by near-infrared (NIR) spectroscopy. The camera they used was an UmBio Inspector hyperspectral camera from Swedish company UmBio.

They found that that while all the models were suitable for identifying plastic samples, the “decision trees” model worked best.

“These findings are highly valuable for the plastic industries and for the waste recycling industries,” they concluded. “These results are even more remarkable, considering that the applications of the models on real samples led to correct classification of 100 percent, notwithstanding the differences in texture, shape and orientation of these last samples.”