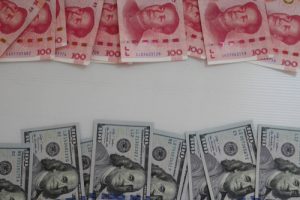 Chinese recycling executives see a promising outlook for Asian companies looking to invest in the U.S. as a result of China’s import restrictions.

Representatives of the China Scrap Plastics Association (CSPA) visited 18 companies and industry associations in six U.S. states after the Plastics Recycling Conference in Nashville, Tenn. last month. During those meetings, the group gained an understanding of the “big picture” of the U.S. recycling industry, said Harry Lee, business development manager for CSPA.

“Some of our members have already begun negotiations with local businesses on expanding the re-processor plants,” Lee said. “I believe we can see the results at the end of 2018.”

He added that the federal tax reform passed in December provides an incentive for Chinese companies to choose the U.S. when looking for investment opportunities.

“Our members who are planning to invest in America welcome this move,” Lee said. “Some may lean more to America as they need an alternative place for their investment.”

As for the other areas in the running for Chinese investment, South and Southeast Asia have risen to the forefront. Besides talking with companies, “we are also watching closely how the Southeast Asian governments react to this trend and advise our members to follow the local laws,” Lee added.

CSPA has so far conducted five tours of Southeast Asia, but it also has plans to visit Taiwan, Japan and European countries. The group is monitoring Bangladesh, India and Pakistan as areas of interest for new investment, as well.

China’s import restrictions and their ripple effects worldwide will be a major topic of discussion at the Replas2018 conference, which will be held April 21-22 in Shanghai. The conference, which CSPA helps to organize, is hosted by the China Synthetic Resin Association (CSRA). 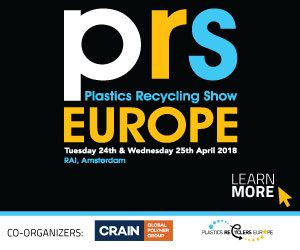