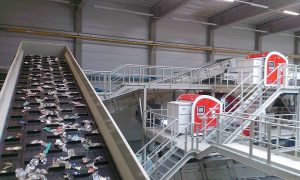 Pass-through shift would affect many

The Senate bill passed narrowly with some last-minute changes inserted to appease certain lawmakers for their votes. Sen. Ron Johnson (R-Wis.) was not satisfied with the 17.4 percent deduction on pass-through income initially allowed for in the Senate proposal. He successfully argued for the allowed deduction to be raised to 23 percent in the final Senate bill.

Johnson has experience in the plastics sector, as he was owner and CEO of Pacur, his family’s Oshkosh, Wis.-based PET film and thermoform operation, before becoming a senator. That company is organized as a pass-through business. 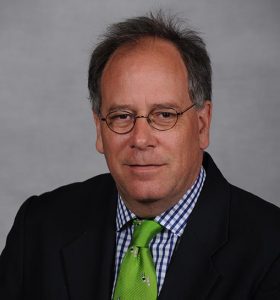 Perc Pineda, chief economist at the Plastics Industry Association, highlighted changes to expensing rules for small businesses as an important point for the plastics recycling sector. Small businesses are currently capped at $500,000 in expensing for new investments under the Section 179 provision of the tax code. The Senate tax reform bill raises this ceiling to $1 million, and the House expands it even higher to $5 million.

“Either way, both versions raise the limit of investment spending expensing from $500,000 and are improvements from the current tax law,” Pineda told Plastics Recycling Update. “They could potentially benefit recycling activity in the U.S., which relies on the synergistic relationship between small operators at the sorting and packaging stage for further processing at capital-intensive facilities.” 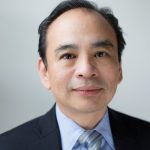