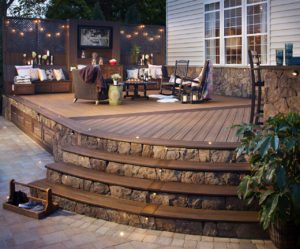 Trex, the world’s largest producer of these products, recorded quarterly sales of $106.2 million, up 13 percent over the comparable 2015 period. The Virginia-based firm said the improvement was primarily due to volume growth in its core brands. The company’s net income for the period was $6.9 million, an increase of 84 percent.

AERT, the Arkansas-based producer of similar products, had quarterly sales of $20.5 million, down 6 percent year-over-year. Net income fell 8 percent to $1.1 million. AERT said the lower sales were mostly due to decreased orders in the international market.