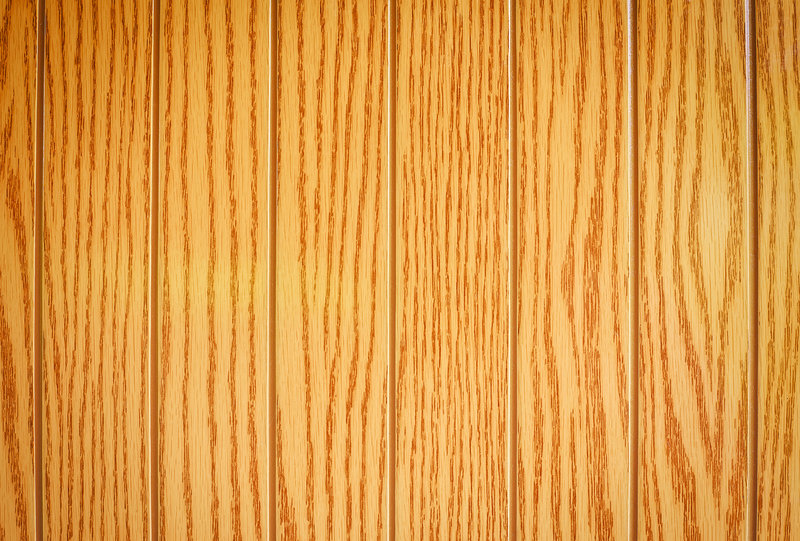 Composite lumber manufacturer Trex is reducing the amount of recycled polyethylene it buys and sells, even while the company continues to post record profits.

The Winchester, Va.-based company purchases recycled PE films to use in composite decking and railing products. And last year the company entered the business of creating and selling recycled LLDPE pellets to manufacturers of other products.

“Similar to the first quarter, the impact of our speciality materials business on the second-quarter revenue was negligible, as low virgin poly prices continue to provide a headwind,” Jim Cline, Trex president and CEO, told investors on an Aug. 1 conference call. “In addition, we continue to reduce the purchase and resale of recycled PE. As a result, our sales growth in the second quarter and first half reflected the ongoing strength of our core Trex brand decking and railing business in the United States.”

The company announced that its net sales were $146.5 million in the second quarter of 2016, 7 percent higher than the same quarter in 2015. The company’s gross margin increased to 41.9 percent during the quarter, up from 38.4 percent a year ago. The gross profit was $61.4 million, up from $52.5 million a year earlier.

The good news for Trex follows record sales for the company in 2015 overall.

Bryan Fairbanks, Trex’s chief financial officer, told investors on the Aug. 1 call the second-quarter sales growth was partially offset by a reduction in the sale of PE.

Last fall the company began reducing purchases of scrap to a level that would be more consistent with its manufacturing needs, he said. The result is Trex will lose out on about $10 million in recycled plastic sales revenue in 2016 that the company saw in 2015, he said.