Startup scales up process to break down PET 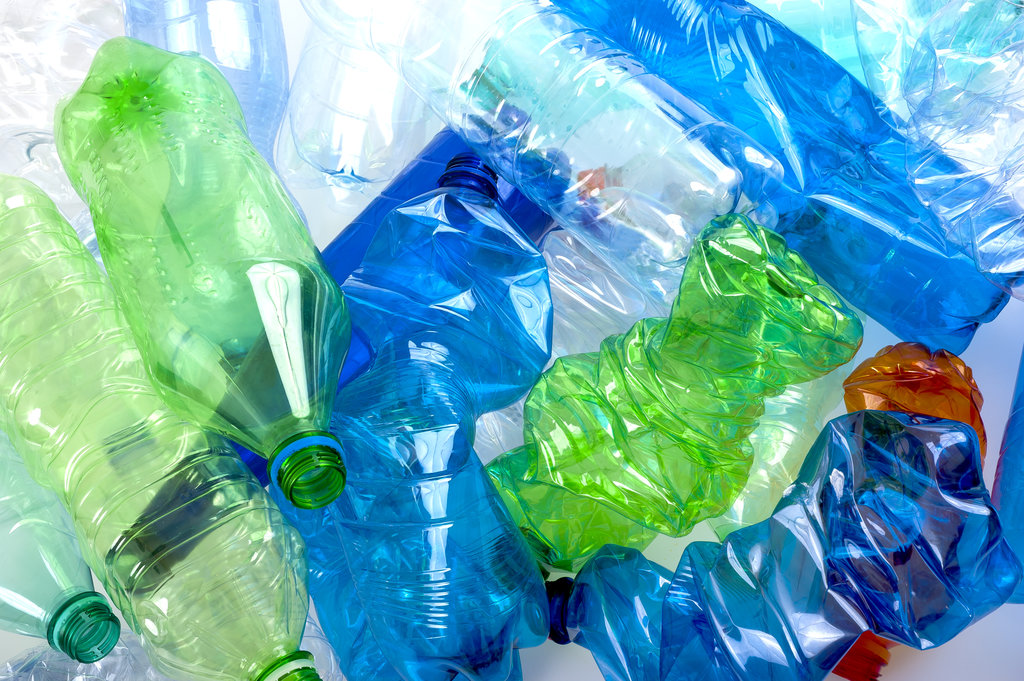 Montreal-based Loop Industries is working to commercialize its heatless, pressureless PET depolymerization technology after raising millions of dollars from investors earlier this year.

The company has started buying equipment for a full-scale production facility capable of depolymerizing 3,000 metric tons per year of PET. The facility is scheduled to come on-line in the fourth quarter of 2017.

Loop’s technology uses a heatless, pressureless approach to break PET down into its component monomers, purified terephthalic acid (PTA) and monoethylene glycol (MEG), which can then be used to create new PET.

“The power of our technology is allowing PET to be ‘upscaled,'” said Daniel Solomita, company founder, president and CEO. “We can take an old polyester sweater that’s ready to be thrown out and upgrade it into a water bottle.”

Loop’s 6,000-square-foot pilot facility in Montreal, Canada is currently capable of producing up to 2.5 metric tons per day of PTA and MEG.

Benefits of the technology

In the recycling process, PET bottles are shredded into 5-millimeter pieces and placed into a reactor where chemicals are added. The PET molecular chain begins to break down in 20 minutes. Using a combination of centrifugation and distillation, the PTA, which is solid, and the MEG, which is liquid, are separated from each other and a mother liquid. The mother liquid is reintroduced in the reactor to be reused and the PTA and MEG are processed and packaged.

The approach removes all color and other additives, substances that can inhibit mechanical recycling, Solomita said. In July, the company announced a regulatory law firm found the process meets U.S. Food and Drug Administration standards for food- and drink-contact packaging.

The company, now with 20 full-time employees, is researching using the depolymerization technology on polyamide. In addition, it is exploring ways of making a 100 percent bio-derived PET, something buyers say they’d love to see to match Loop’s recycling technology, Solomita said.

Scaling up the approach

Loop earlier this year sold common shares to raise nearly $4 million, according to the publicly traded company’s 10-Q filing with the U.S. Securities and Exchange Commission (SEC). The money was to support ongoing operations and to upgrade its pilot facility to the production-scale one, Solomita said.

Solomita noted the power of the technology has resonated with investors and brand owners, allowing the company to raise funds when needed. As of Aug. 31, it had $2.2 million in cash on hand, according to the SEC filing.

“We’re not in a tough financial situation, by any stretch,” Solomita said.

In 2017, Loop plans to launch a Loop-branded PET resin by establishing co-marketing and co-branding agreements with potential clients. Solomita said the goal and value of the brand will be about educating the consumer on the importance of recycling their packaging.

A pre-revenue company, Loop is negotiating both with brand owners and PET manufacturers. Initially, Loop envisions selling recycled material for molding of products with less-than-100-percent recycled content to get more market penetration, later working up to 100 percent.

The ultimate goal is to make a difference in the world by recycling large enough volumes of low-grade, mixed-color, contaminated PET, Solomita said.