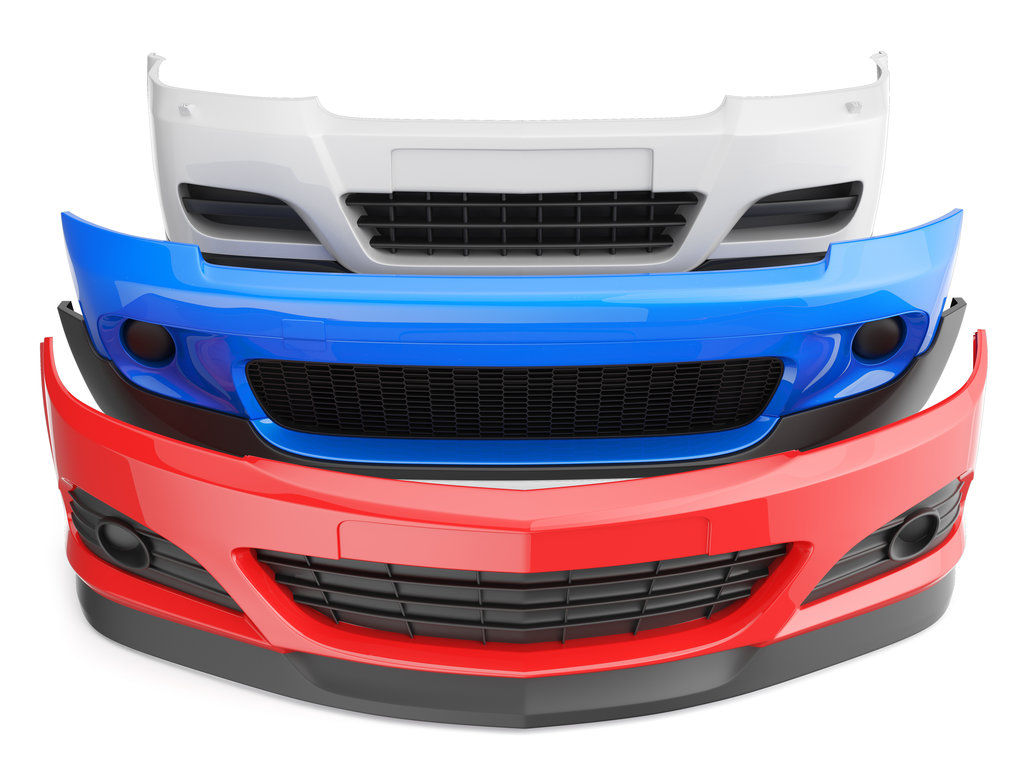 With ample plastics to be found in automotive shredder residue and regulatory hurdles cleared, it may seem that auto plastics recovery should be set to shift into high-gear. Turns out the sector is still sitting in park.

“We have to wait for the price of plastics to increase and for us to raise awareness that the material is available,” Wiener said during a session devoted to plastics from automotive shredder residue (ASR) at the ISRI2016 convention in Las Vegas last week.

According to Wiener, each year an estimated 5 million tons of ASR is produced in the U.S. and plastics make up about 1.75 million tons in that mix. If all that material was recovered, Wiener said, the U.S. could add as many as 20,000 jobs.

At present, however, no commercial operation is known to be taking advantage of the stream.

The past and future of ASR plastics

While the recovery of plastics from ASR had long been prohibited in the U.S. due to the presence of polychlorinated biphenyls, or PCB, ISRI worked tirelessly with the U.S EPA to gain the federal green light to recover the material in April 2013. “We were able to get the buy-in that this was important. … Our message was that this was a win-win for everyone,” Wiener said.

ASR typically contains a wide range of polymers, including polypropylene, polyethylene and ABS. But at present economic and awareness issues are together thwarting diversion of the material.

“Ultimately, economics will drive the amount of plastics that can be recovered from ASR,” Joe Pomykala, the facility and operations manager at Alter Trading, said during the session. “If you recovered the plastics and there’s no place to sell, then you have a real challenge.”

Both Wiener and Pomykala said tools are available to recover the plastics. “There’s a lot of technology out there to go after to target these plastics,” Pomykala said, who suggested targeting individual polymers in the ASR stream as opposed to all polymers.

Wiener also noted the entities in Europe and Asia have for 15 years been recovering plastics from ASR and directly feeding it back into the automotive and electronics industries.

“It’s been accepted and fully legal and it’s with some of the technologies we’ve developed here that couldn’t be used,” Wiener said.

Mike Biddle, the founder and current board member of MBA Polymers, said from the floor that his company is actively recycling the material throughout Europe. He thinks the U.S. could be the next hot spot for advanced recovery of ASR plastics.

“There’s no doubt there’s a ready market for it,” Biddle stated.