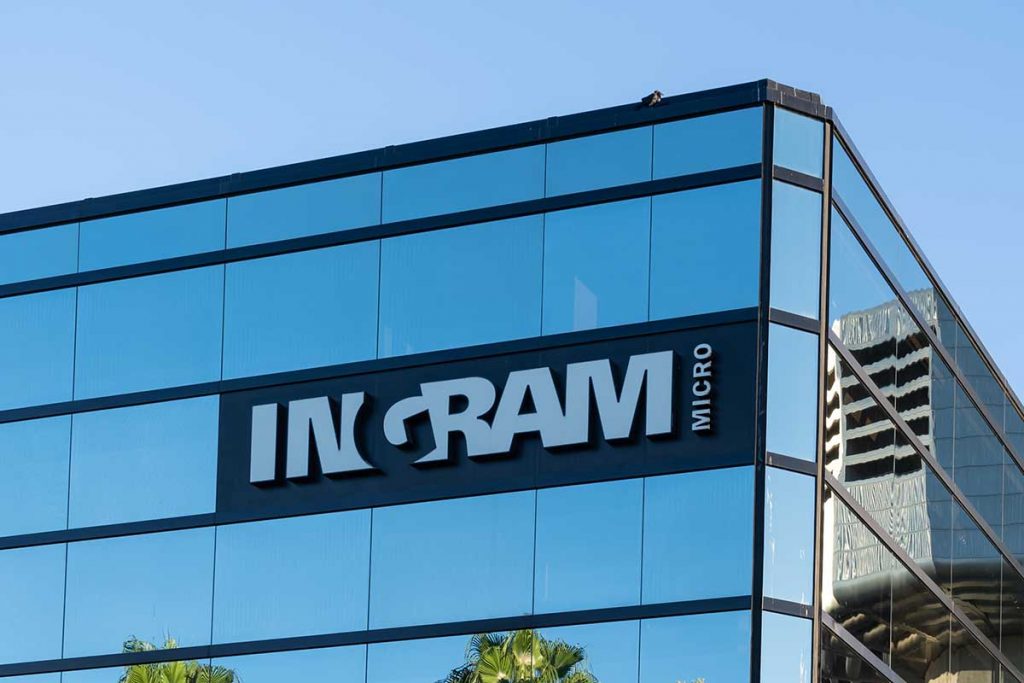 An IPO would bring Ingram Micro back to U.S. stock exchanges. | JHVEPhoto/Shutterstock

Ingram Micro, which owns a global ITAD division, has filed with federal regulators to become a publicly traded company once again.

The Irvine, Calif.-based electronics distributor in late September submitted a confidential filing with the U.S. Securities and Exchange Commission (SEC) for a proposed initial public offering (IPO). The company runs an ITAD division with over a dozen facilities throughout North America and others in South America, Europe and Asia.

An IPO would bring Ingram Micro back to U.S. stock exchanges, where the company’s shares were traded until a Chinese conglomerate bought Ingram Micro in late 2016. A date for the IPO has not been announced.

The move means the years of ownership changes will continue for Ingram Micro. The following is a timeline of major company events over the past six years.

February 2020: After years of serious financial troubles, including missing payments on the debt taken on to buy Ingram Micro, HNA Group is effectively seized by Chinese government authorities.

April 2022: Platinum Equity sells Ingram Micro’s Commerce and Lifecycle Services (CLS) business to CEVA Logistics, which is owned by multinational shipping company CMA CGM Group, for about $3 billion. The deal affected thousands of Ingram Micro employees working in the e-commerce fulfillment and forward logistics business, but it did not include the sale of Ingram Micro’s ITAD and reverse logistics business, which remains with Ingram Micro. A partner at Platinum Equity, a global investment firm, said the move would allow Ingram Micro to prioritize the expansion of its core technology distribution and cloud services business, as well as leverage its ITAD, reverse logistics and repair services.

September 2022: Platinum Equity moves to take Ingram Micro public. Ingram Micro files a confidential statement with the SEC for an initial public offering, the date of which has not been announced.

Moody’s Investor Service estimated that Ingram Micro may be valued between $7.5 billion to $8.5 billion. Assuming 25% of the company’s shares are sold in the IPO, going public could bring in about $2 billion in gross proceeds, according to Moody’s.

Reuters reported last week that 2022 has been a horrible year for tech company IPOs in the U.S. In the first half of this year, the number of IPOs – and their proceeds – nose-dived from last year’s record numbers, according to FactSet.