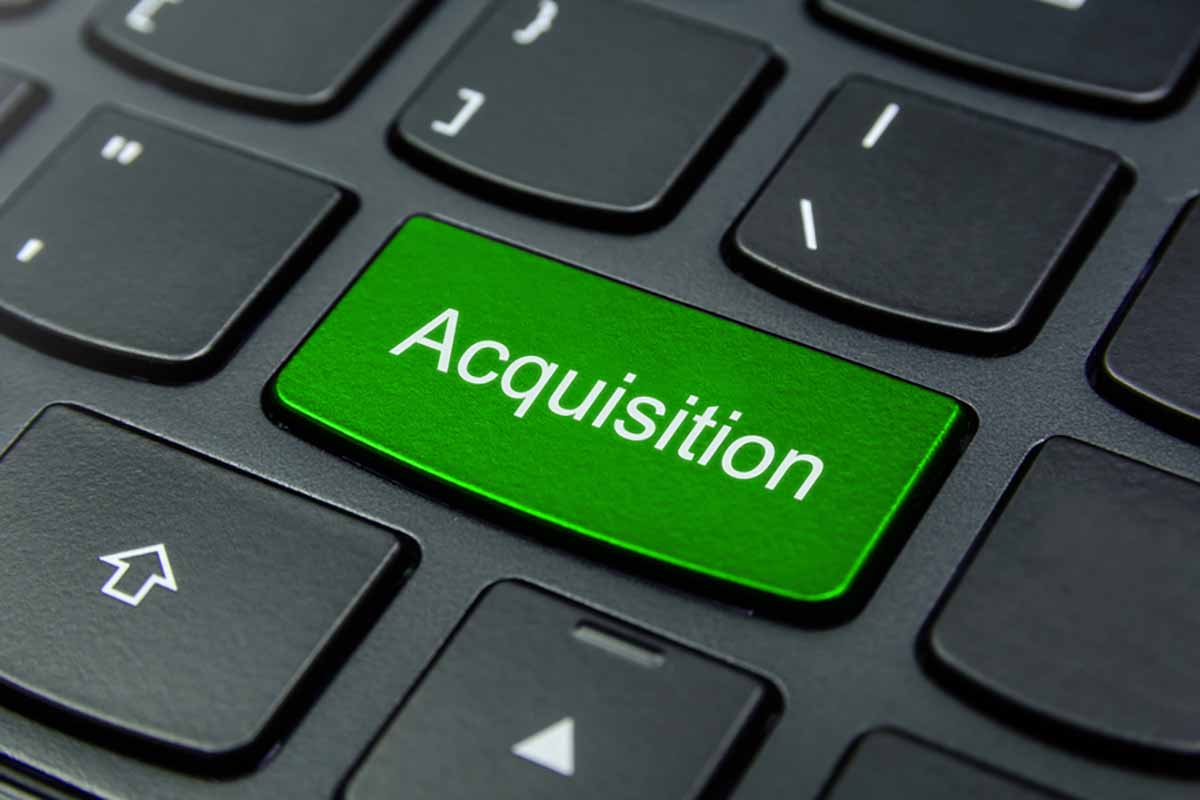 Beverly Hills, Calif.-headquartered Platinum Equity purchased Ingram Micro for about $1.2 billion more than it sold for in 2016. | YuRi Photolife/Shutterstock

Electronics distributing giant Ingram Micro will be acquired by Platinum Equity, but the company does not anticipate significant changes to its ITAD division.

The companies on Dec. 9 announced the $7.2 billion acquisition, noting that Irvine, Calif.-based Ingram Micro will retain its existing headquarters and leadership. Beverly Hills, Calif.-headquartered Platinum Equity purchased the company for about $1.2 billion more than it sold for in 2016.

Ingram Micro provides a range of electronics services but is known in the electronics recovery world as a growing ITAD presence. According to the company, the Commerce & Lifecycle Services division, which houses the ITAD services, will continue operating largely as it is now.

“We do not expect to see any meaningful changes, other than having access to Platinum’s significant resources, which may enable us to broaden our services and geographic reach further and grow the business even faster,” company spokesman Damon Wright told E-Scrap News.

The acquisition announcement reflected a similar sentiment, not identifying any major changes but suggesting growth with the support of the new ownership.

“We have been pursuing this opportunity for a while and have been impressed by the company’s ability to thrive while continuing to navigate these fluid and challenging times,” Platinum Equity Partner Jacob Kotzubei stated in the release. “We will work closely with the Ingram Micro leadership team to sustain that momentum and build on the company’s success.”

Ingram Micro was purchased by Chinese conglomerate HNA Group for $6 billion in 2016. That company has been experiencing significant financial challenges, and analysts last spring predicted Ingram Micro would be sold as a result. At the time, Ingram Micro stressed that it operated independently of HNA Group and that the financial strife did not impact its operations.