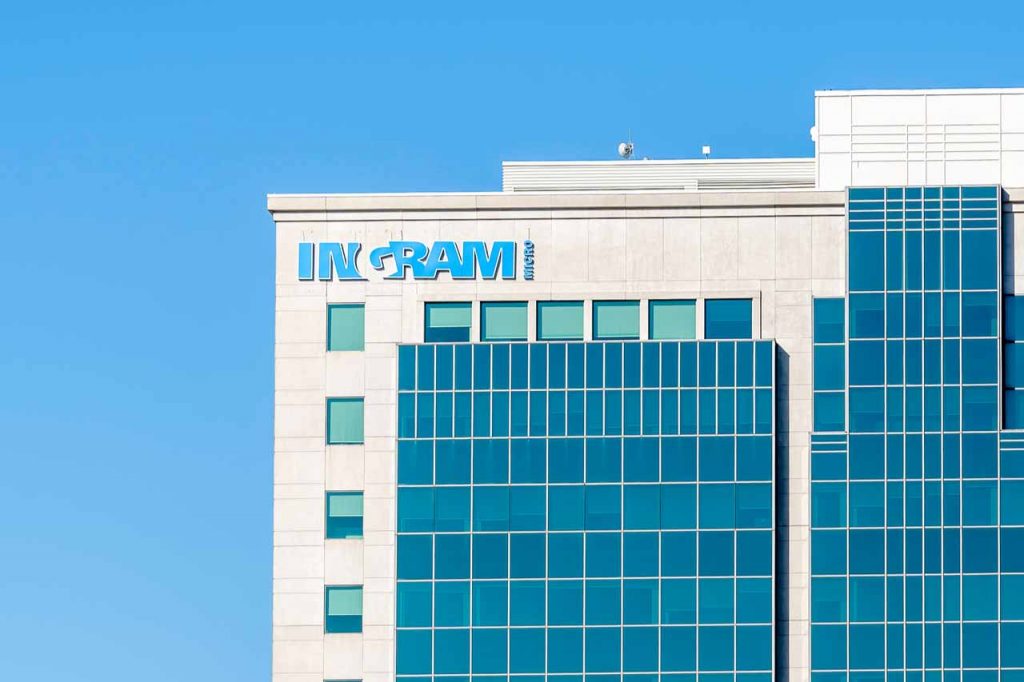 Since acquisition in 2016, Ingram Micro has consistently said it operates separately from HNA Group. | JHVEPhoto/Shutterstock

Because of mounting financial problems, Chinese government officials have seized control of the parent company of Ingram Micro, which has a global ITAD division.

Irvine, Calif.-based Ingram Micro was acquired by Chinese company HNA Group for $6 billion in 2016, amid a buying spree by HNA. A worldwide technology products supplier representing major OEMs, Ingram Micro also runs an ITAD division, Commerce and Lifecycle Services, which has three facilities in the U.S and over a dozen in other countries.

Since then, HNA has struggled under a mountain of debt. Over the past two years, the company has repeatedly defaulted on its credit obligations, according to Asian real estate journal Mingtiandi. Then, the novel coronavirus further hurt the company, which controls 14 passenger airlines. It has sold off properties in an attempt to raise cash. In late February, government officials in China’s Hainan Province effectively seized control of the company, paving the way for asset sales, according to Bloomberg.

Last month, Mingtiandi linked to a May 6 disclosure filed with the Shanghai Stock Exchange showing HNA missed two payments on a $4 billion loan it took out to buy Ingram Micro. The loan was provided by the Agricultural Bank of China, a state-controlled institution. The two missed payments total $750 million. An online translation of the disclosure shows that Ingram Micro remains profitable, bringing in nearly $46 million in operating income in 2019.

In Mingtiandi’s article, an analyst speculated HNA would have to sell Ingram Micro for a low price.

“As we have consistently communicated since December 2016, Ingram Micro operates completely independently from HNA Group, and our U.S.-based executive management team is in charge of all operational, financial and strategic decisions,” Ingram Micro spokesman Damon Wright said in a statement to E-Scrap News. “This includes all business and personnel decisions, and this will not change.”

The HNA acquisition was reviewed and approved by the Committee on Foreign Investment in the United States (CFIUS), which vets acquisitions by foreign companies when there are possible national security implications. According to Bloomberg, Ingram Micro is currently subject to an agreement with CFIUS under which it’s required to operate as a standalone company and is subject to annual audits regarding operating and security agreements.

Referencing that CFIUS agreement, Wright said “any difficulties HNA Group may be facing do not – and cannot – impact the operational and financial separateness of Ingram Micro that has been established.”

A Bloomberg Legal analyst in March argued the change in management at HNA Group, effectively a Chinese government takeover of control of the company, should trigger another review by CFIUS.