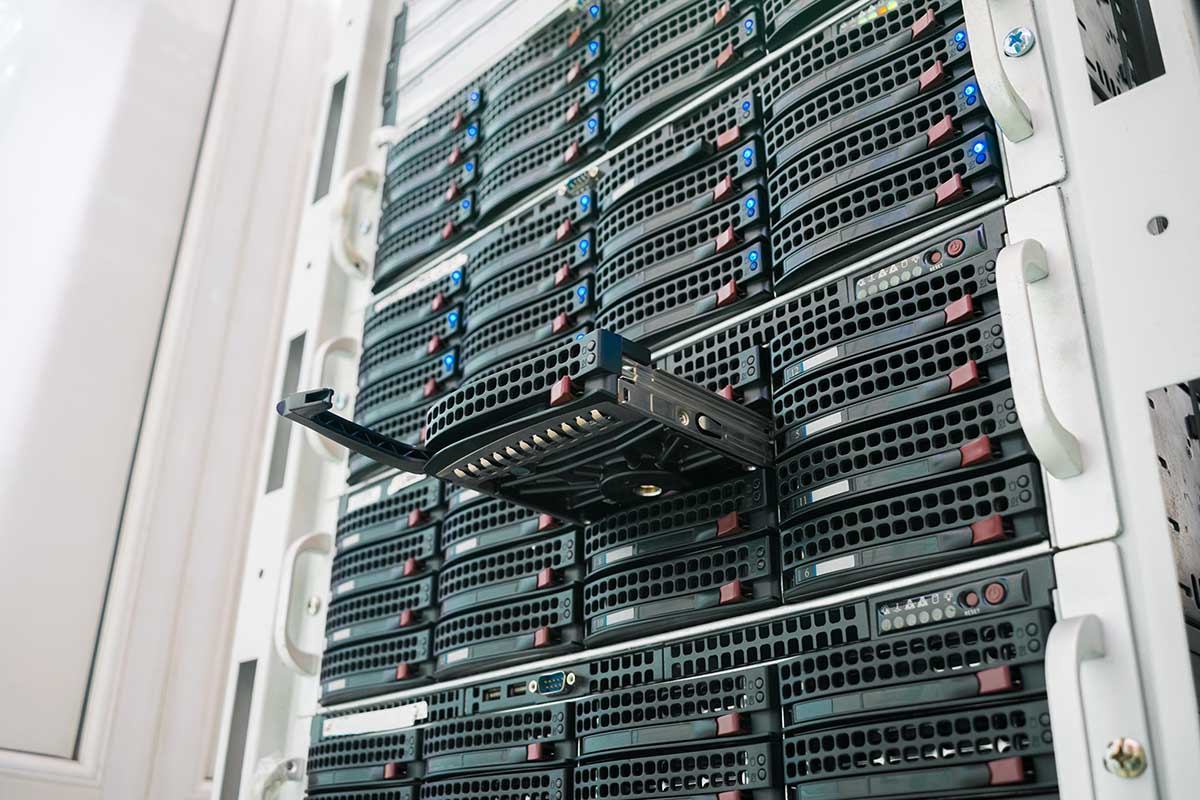 Sims Lifecycle Services continued to boost the number of computers it repurposed last year, even as lower Chinese demand for used electronics cut into earnings.

Sims Lifecycle Services (SLS), the ITAD and e-scrap recycling arm of scrap metals giant Sims Limited, brought in 327 million Australian dollars (about $227 million; all dollars below in U.S.) in revenue during its 2022 fiscal year. That was up 2.5% from the 2021 fiscal year.

The company’s underlying earnings before interest and taxes (EBIT) were $11.3 million, down 25% from the prior fiscal year (the company’s fiscal years run from July through the following June).

“The fall was primarily due to a 30% decline in the prices of resold units, as COVID lockdowns in China reduced manufacturing activity,” according to a company press release.

A detailed financial disclosure also pointed to SLS’ increased expenditures last year as a contributor to lower earnings. The company invested in its engineering and technology capabilities. It also spent money opening facilities in Ireland, Mexico and Atlanta to expand its footprint, and it opened redeployment sites in the Chicago and Nashville, Tenn. areas. Redeployment facilities are focused on storing, reconfiguring and redeploying computer equipment for specific data center clients.

“In Sims Lifecycle Services, we launched new service offerings and invested in engineering and technology to continue driving innovation and build capacity to scale up operations quickly when the supply chain challenges ease,” Alistair Field, Group CEO and managing director, stated in a press release.

Company executives see more data center computers being replaced in the future, however.

“The fundamental drivers of cloud infrastructure recycling remain positive over the medium term,” according to a press release. “The cloud material shortage is expected to ease in 2023.”

SLS’ goal is to be repurposing 8.5 million units of computers by the 2025 fiscal year, according to an earnings presentation.

During the 2022 fiscal year, SLS averaged 859 employees, up from 819 during the previous year.

Overall, Sims Limited tallied sales revenue of $6.41 billion during the 2022 fiscal year, up 57% from the prior year. The company’s underlying EBIT was $523 million, up 96% from the year before.

The company sees an uncertain short-term economic outlook, however. Interest rate hikes put in place to combat inflation have reduced demand for steel, copper and aluminum, including those recycled metals.

Additionally, China’s manufacturing activity deflated in the second half of the fiscal year – or the first half of calendar year 2022 – after COVID lockdowns went into effect in several cities. “Although we saw an improvement in May when the economy partially opened, activity continued to be below FY21 levels, and uncertainty remains as new lockdowns continue to be imposed,” the release states.

The medium- and long-term outlooks appear brighter, however, with the transition to clean energy production, rise of electric arc furnaces and decarbonization of the steel industry expected to drive recycled metals demand, according to the company.