California bill would set up EPR for batteries 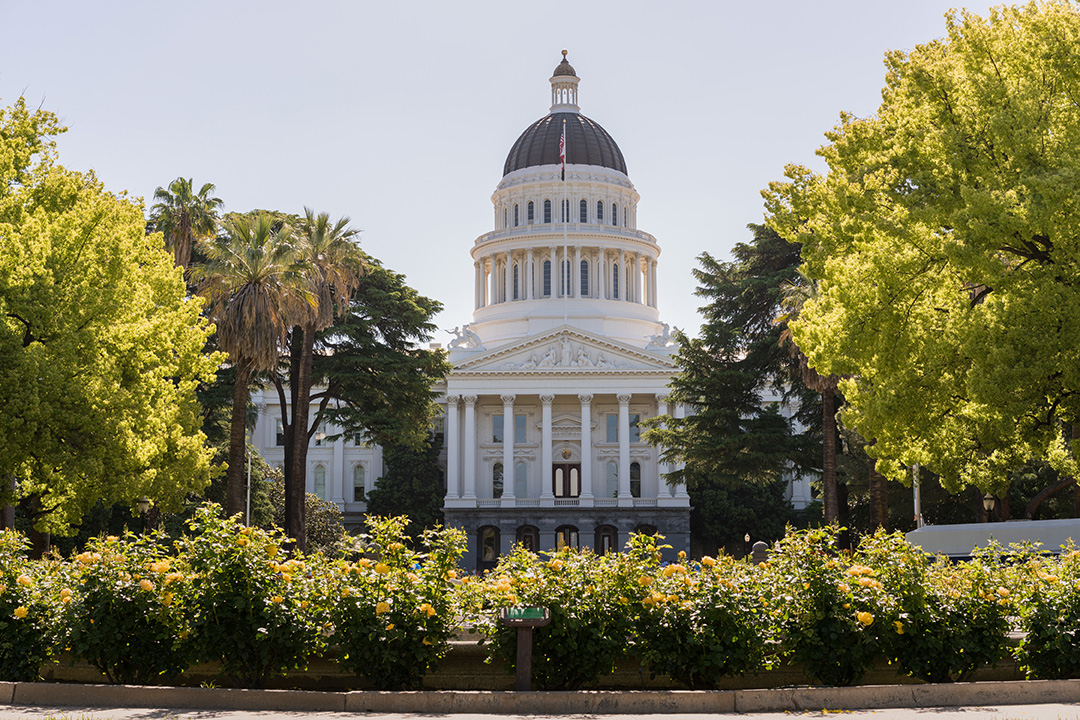 A California bill would create an extended producer responsibility program for batteries and battery-embedded products.

California lawmakers are looking at further regulating battery recycling particularly because of the fire danger presented by improperly discarded scrap batteries that still contain ample energy. When disposed of in garbage and recycling bins, lithium-ion batteries can spark fires in trucks and at recycling and disposal facilities.

The California Department of Resources Recycling and Recovery (CalRecycle) has been discussing ways to better address recycling batteries, including by regulating labeling.

Further complicating matters is the fact that the design of many small electronics devices makes battery removal difficult or even dangerous. Under AB 2440, a covered battery-embedded product is any device that has a battery or battery pack that is not designed to be removed by the consumer. The bill would exempt medical devices.

Producers could either set up collection programs individually or through a stewardship organization, according to the bill text, and would be responsible for fully funding training, collection and disposal. They would also need to run consumer education programs.

Sen. Josh Newman and Rep. Jacqui Irwin introduced the identical bills Senate Bill 1215 and AB 2440, respectively. On April 25, AB 2440 was passed by the Natural Resources Committee and sent to the Committee on Appropriations. It is set for a May 11 hearing.

On April 20, SB 1215 passed the Senate Environmental Quality Committee and moved to the Senate Committee on Appropriations.

AB 2440 would create a new EPR program for batteries, rather than folding batteries into the existing e-scrap program, which is dedicated to devices with screens and that contain hazardous materials.

Other battery EPR bills have failed to make it to the governor’s desk in the past.

According to a state analysis, the Association of Home Appliance Manufacturers, the California Retailers Association, the Consumer Technology Association (CTA) and the Toy Industry Association are opposed to SB 1215 and AB 2440.

The CTA also opposed a California labeling bill that was signed into law in 2021, saying it could harm battery and e-scrap recycling rates.

This story has been corrected to note that the California e-scrap program will include OLED display devices starting July 1, 2022. Because of an editing error, the story previously indicated the devices were currently included in the program.