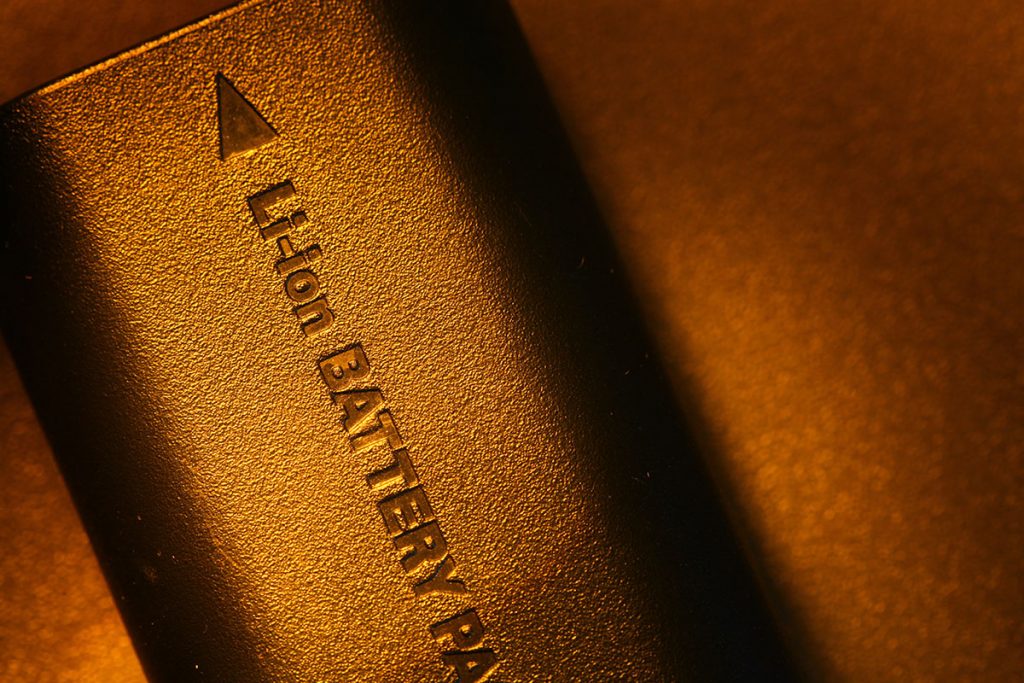 Improperly disposed lithium-ion batteries can be a fire risk at MRFs. | Janaka Dharmasena/Shutterstock

Legislation making lithium-ion battery producers responsible for collecting and recycling the products they sell is advancing in California.

The legislation passed an Assembly floor vote in May and is currently under consideration in the state Senate.

The bill received support from Rethink Waste, also known as the South Bay Waste Management Authority, a San Mateo County MRF operator that suffered a massive fire in 2016. The fire was caused by a lithium-ion battery placed in a curbside cart and transported to the MRF, where it sparked a flame that led to $8.5 million in damage. Insurance costs for the MRF spiked from $100,000 per year to more than $1 million per year, and “should another incident occur at the facility it would be uninsurable,” Rethink Waste wrote in a legislative analysis published in May.

The bill “would help reduce the fire and safety risk these batteries pose by ensuring their proper disposal,” the MRF operator wrote. “Manufacturers and retailers must take more responsibility for the products they create if we are going to protect our workers, communities and waste management infrastructure from battery-related fires.”