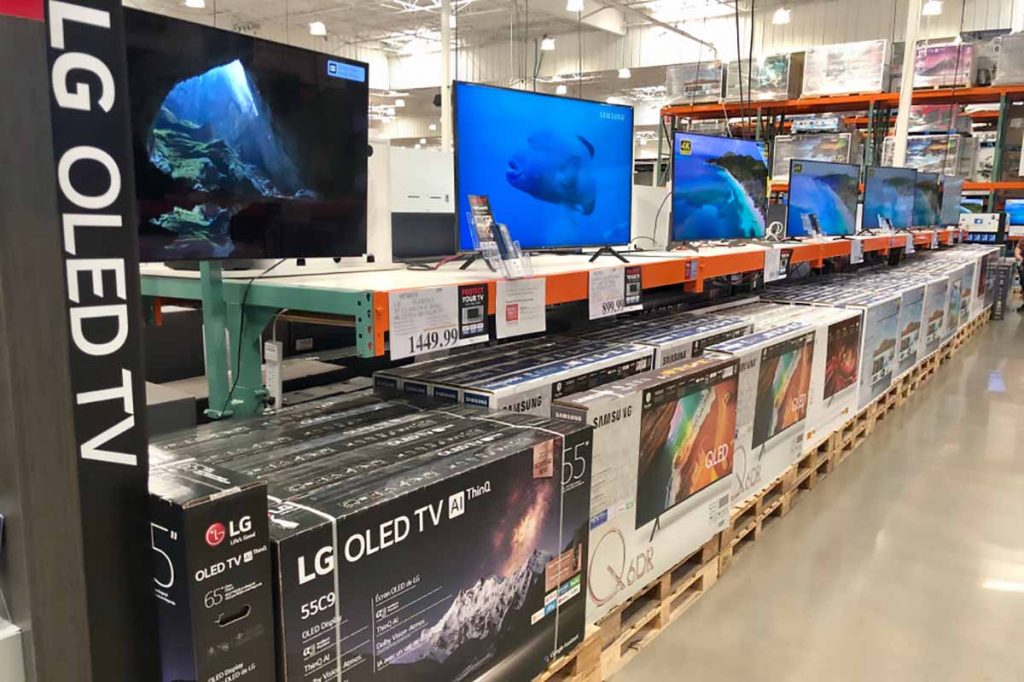 OLED televisions are among the devices California regulators are planning to add to the state’s e-scrap program. | ZikG/Shutterstock

The addition, which the California Department of Toxic Substances Control (DTSC) is making via an emergency rulemaking action, means that e-scrap companies can receive payments from the state for collecting and recycling those devices. It also means electronics retailers around the Golden State will have to begin charging customers fees when they buy products in those categories.

California’s e-scrap program, the first state program in the country, assesses fees on consumers buying new electronics. The money is sent to the state government, and the California Department of Resources Recycling and Recovery (CalRecycle) approves payments to registered e-scrap processors when they recycle covered electronics.

The electronics were manually dismantled and separated into plastics, glass, metals and printed circuit boards (PCBs). Non-millable components, such as capacitors, batteries and metal frames, were removed. The PCBs and LCD panels were ground and homogenized. Samples were then analyzed for hazardous material concentrations using multiple test methods.

According to DTSC, that testing showed the devices contained enough copper, lead, chromium and/or nickel to be presumed hazardous waste when disposed of, thus making them eligible for inclusion in California’s program. (For at least a decade, LCD tablets have been lumped in with LCD laptops and considered covered electronics, but DTSC chose to test them to clear up any confusion about whether they’re eligible for the program, according to the agency.)

By using its emergency rulemaking power, DTSC can bring the regulations into effect quickly, and they will last up to two years. Officials previously said they intend to pursue a formal, permanent rulemaking process while the emergency regulations are in effect.

DTSC announced the emergency rules on Monday, indicating that it intends to submit them today (Dec. 9) to the state’s Office of Administrative Law (OAL) for review and approval. OAL will accept public comments on the regulations for five days.