Why Oregon may see greater e-scrap collections in 2023 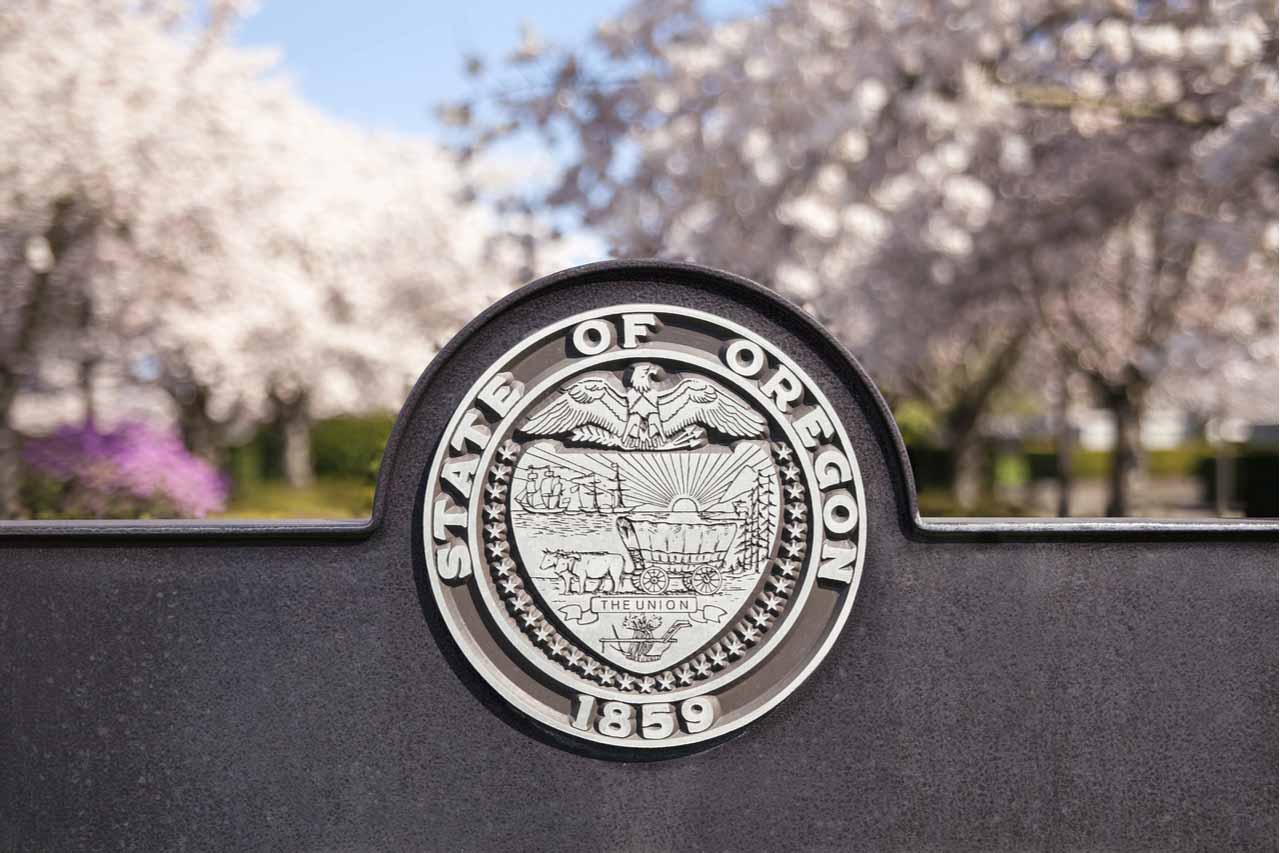 E-scrap collections have trended sharply downward for the past several years, but there is reason to believe the weight entering Oregon’s program may slightly increase next year, state officials explained.

Drawing around 60 people, the webinar was held as the DEQ explores significant changes to the state program, which is one of the oldest electronics EPR programs in the country. In coming months, officials will gather input from stakeholders and recommend statutory changes to lawmakers. Those changes will be included in a bill considered during the 2023 legislative session.

“One of the things that has become clear over time is that we need to take another look at this law,” said Cheryl Grabham, Materials Management Program manager at DEQ.

Falling collections may level out

“The electronics ecosystem is changing,” said DEQ’s Martin Brown, who ran lots of numbers to develop collection predictions for 2023. “We all feel and know that electronics are becoming a bigger and bigger part of our lives, but in terms of the sheer weight of electronic waste that is being created or collected, that number has actually been going down.”

Brown, who is a goals and measures specialist at DEQ’s Materials Management Program, explained that the low-end estimate is an extrapolation of historical collection trends. The high estimate uses the historical trends but also incorporates ambitious adjustments based on factors such as COVID-19. For example, the virus spread initially resulted in a deep dip in collections. As the pandemic lingered over the following two years, it drove demand for new electronics, especially PCs.

“Participants in industry feel like there will be some echo of that in electronics collection in the future as older devices get retired,” Brown said.

Meanwhile, years ago, researchers at the Rochester Institute of Technology (RIT) developed a material flow model predicting the e-scrap weight available in Oregon through 2023. For TVs, the model suggests “there may be a few more available for collection in 2023 than are suggested by the historical trend,” Brown said.

During the webinar, Walter Alcorn, vice president of environmental affairs and industry sustainability at the Consumer Technology Association (CTA), called Oregon DEQ’s work “some of the most technically sophisticated approaches on how to do this projection.”

“So thank you for taking this seriously,” he said.

DEQ is accepting public comments on its draft collection determination for 2023. Comments can be emailed to [email protected] by 5 p.m. on April 25.

Changes to the law envisioned

The collection determination is important because an unrealistically high number means producer responsibility organizations (PROs) won’t be able to collect enough material to meet the target, exposing them to possible penalties, but setting it too low can result in reductions in the collection network, as PROs work to ensure they don’t over-collect and outstrip their budgets.

The latter happened recently, resulting in the loss of a handful of collection sites and drawing the attention of legislators. Grabham said the situation moved updating Oregon E-Cycles up DEQ’s priority list.

DEQ plans to hold stakeholder meetings in June and/or July to gather feedback on changes to the program. That feedback would be submitted to the Legislative Counsel in August or September. The bill would be considered during the 2023 session, which starts in January and is anticipated to last 160 days.

The changes could include moving away from a reliance on weight-based targets, a step suggested by RIT professor Callie Babbitt, who has researched the evolving electronics stream. In a 2020 paper titled “The Evolution of Consumer Electronic Waste in the United States,” which was published in the Journal of Industrial Ecology, she and fellow researchers Shahana Althaf and Roger Chen suggested shifting e-scrap management priorities from “mass” to “materials” and from “waste diversion” to “resource retention.”

During the DEQ webinar, David McCall, solid waste program manager in Oregon’s Tillamook County, said that as devices get lighter and lighter, it’s important to have the number of pieces counted by the Oregon E-Cycles program, not just weights measured.