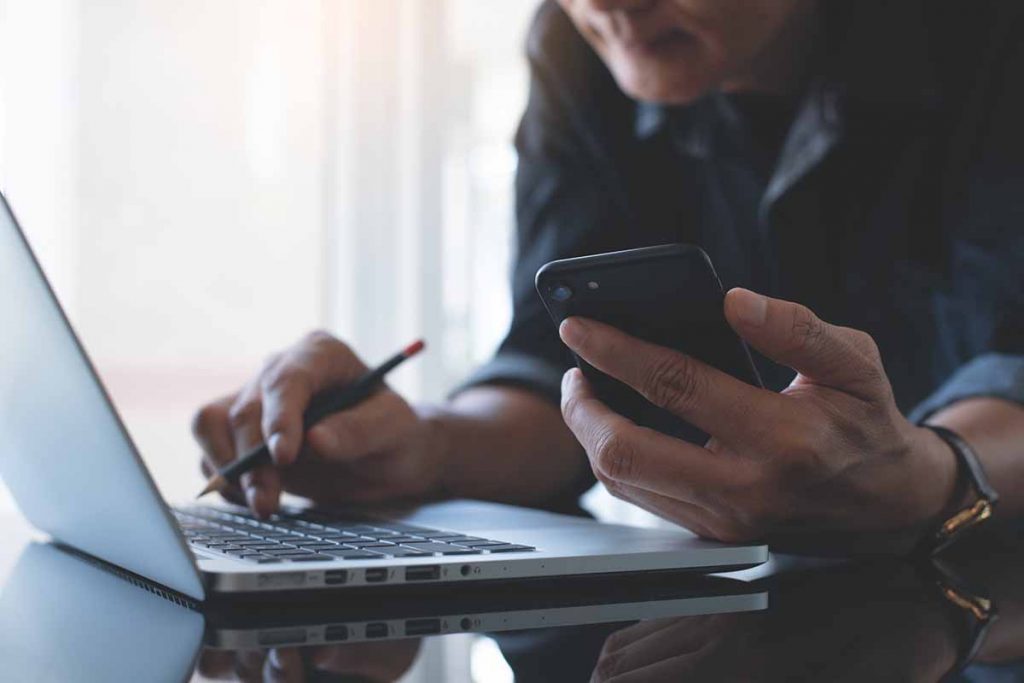 Grover has now reached a valuation over $1 billion. | TippaPatt/Shutterstock

Device-leasing company Grover has raised another $330 million, following its recent expansion to the U.S.

The Berlin-based company offers smartphones and other devices to consumers for a monthly subscription fee, then takes them back and either refurbishes or recycles them when consumers want a new device.

According to a press release, the average Grover product will be circulated to at least four different users over several years. The record-holding product is a GoPro that has been circulated 27 times.

In July 2021, Grover raised $1 billion in funding; shortly after, it announced it was expanding into the U.S. and opened a base in Miami.

This round of funding includes $110 million in equity and $220 million in debt, the press release said.

The company’s valuation is now over $1 billion. Grover plans to use the funding to “accelerate its mission to democratize access to consumer tech, bringing the circular economy for electronics to new countries, and growing subscribers in existing markets.”

Those markets include Germany, Austria, Spain, the Netherlands and the U.S. Grover plans to hire over 100 people ​​to help fuel its growth, the press release said, adding to its current employee count of 450.

The company currently has 500,000 items in its inventory, across the consumer electronics spectrum.

the press release, ​Michael Cassau, founder and CEO, called the tech rental movement a “major worldwide societal shift, one that will transform how we access and use technology to be more flexible and sustainable.”

“We see players from all sides of the market getting ready to join this phenomenal new market segment with extraordinary growth and profit opportunities ahead,” he said.

News outlets recently reported that Apple, the world’s most valuable tech company, may launch its own phone subscription service as soon as the end of this year.