In My Opinion: Why Congress should pass SEERA 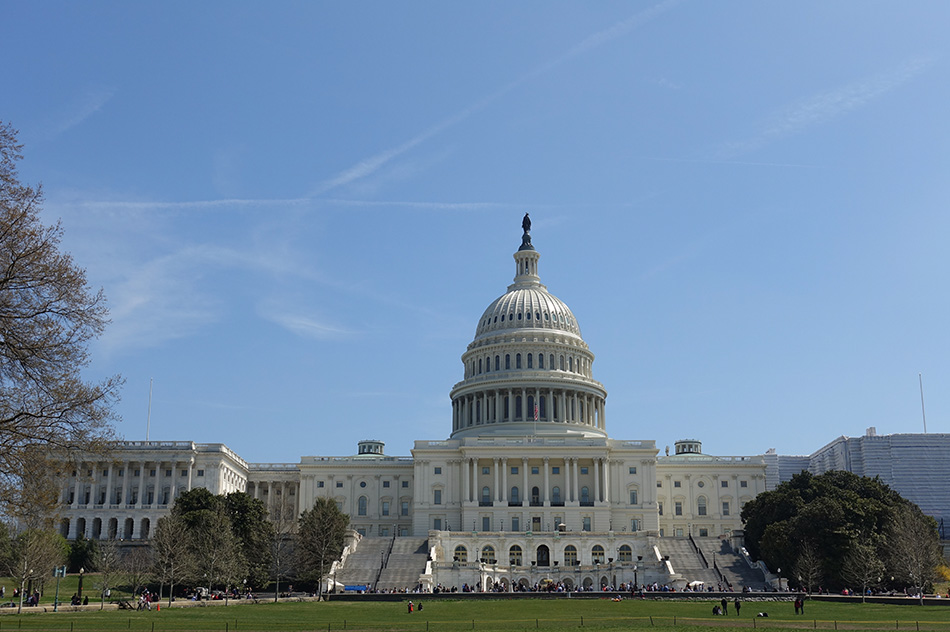 Our industry took a step forward when the Secure E-Waste Export and Recycling Act (SEERA) recently passed the U.S. House of Representatives as a part of the broader COMPETES Act. SEERA has bipartisan support in both the House and Senate for restricting the export of unprocessed e-waste while allowing free trade in finished commodities and working used electronics.

But we’re not there yet.

With support from the Coalition for American Electronics Recycling (CAER), the COMPETES Act now heads to conference committee for reconciliation with the Senate version. Here are the reasons why our entire industry needs to help push this policy proposal into law.

The benefits of SEERA 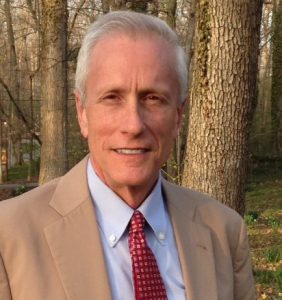 SEERA’s benefits for our country, our industry and our customers are huge and long overdue:

Legitimacy: With SEERA, the United States will finally join all other Organization for Economic Cooperation and Development (OECD) countries in implementing sensible, national e-waste regulation. Our customers are virtually unanimous in demanding that their electronics be processed responsibly. Nonetheless, some industry players traffic in hazardous e-waste to developing countries, in violation of international treaties, and while making claims of responsible recycling to the public.

This integrity gap was laid bare by the Basel Action Network’s e-Trash Transparency Project.  BAN agents concealed GPS tracking devices in nonfunctional printers and monitors before delivering them to recyclers across the country. Forty percent of the devices came to rest in unregulated e-waste scrap yards in developing countries. Without SEERA, such toxic trade will remain legal and profitable, if fraudulent.

Anti-counterfeiting: Counterfeiters harvest chips from e-waste, re-skinning and re-labeling them to look new, and then selling them as new into our supply chain. The Senate Armed Services Committee determined that such counterfeits have already compromised U.S. military systems. According to the Institute of Electrical and Electronic Engineers, counterfeit chips also threaten commercial transportation systems, medical devices and systems, and the computers and networks that run today’s financial markets and communications systems. Today’s supply chain constraints simply increase the counterfeiters’ opportunity. SEERA substantially reduces the supply of raw materials for this illicit and dangerous black market.

Fights data theft: Unprocessed e-waste often contains data-bearing components that have not been properly sanitized. The thriving dark web market for stolen personal and corporate data fueled by the illicit e-waste trade will be limited by SEERA.

Jobs: CAER commissioned a study of SEERA’s economic impact. The study found over 42,000 jobs would be added to the U.S. economy by domestic processing of e-waste volumes currently being exported. About half of those full-time positions would be created directly in our industry, more than replacing any losses from companies unwilling or unable to transition away from e-waste trafficking to more sustainable business models.

Increased export value: Under SEERA, low-value e-waste exports will be replaced by clean, finished-grade commodities and tested, working used electronics. The total economic value of our industry’s exports will rise by at least the amount of value added by responsible domestic processing, likely more due to current global supply chain constraints.

Environmental justice: BAN, 60 Minutes, Frontline, National Geographic and other prominent media have exhaustively documented deplorable working conditions and environmental degradation connected with rudimentary and unregulated recycling operations from Asia to Africa. This toxic trade in e-waste exists for two reasons only – profits for those in developed countries, and lack of environmental and worker safety regulations in the developing world. SEERA finally provides transparency, accountability and legal standing needed to ensure that our industry does not externalize end-of-life costs at others’ expense.

Dissecting the arguments against SEERA

CAER’s most persistent opposition comes from the Institute of Scrap Recycling Industries (ISRI), which is surprising because many CAER members are also very prominent members of ISRI. Perhaps ISRI’s concern is less for their e-waste trafficking members than for their MRF and auto shredder contingents. Are they worried that sensible regulation on the export of one waste category may lead to similar regulation of others?

Less notable opposition comes from those who would profit from so-called recycling businesses without making the seven-to-eight-figure investment necessary to stand up a legitimate resource recovery operation. Their business models depend on collecting scrap electronics from those who don’t ask too many questions, then trafficking the material overseas for processing by those who have no voice.

Regardless of who stands in the way of responsible regulation, the arguments are the same:

“This is a restriction of free trade.” Yes, of course. There should be reasonable restrictions placed on the export of any toxic material, particularly one posing a security threat. SEERA does not limit free trade in recovered resource commodities and tested, working used electronics.

“There are ‘good’ recyclers in developing countries.” Yes. But our continuing trade with the lowest common denominator of offshore recyclers discourages development of legitimate local recycling infrastructure. And without a well-developed regulatory and enforcement framework in the local jurisdiction, even “good” operators are on the honor system at best.

“Developing countries are themselves cracking down on bad recyclers.” Hardly. The Chinese Green Fence notwithstanding, the toxic e-waste trade has expanded with the growth of the electronics industry into virtually every low-income/low-regulation jurisdiction. It is not coincidental that among the parties to the Basel Convention, the most vocal proponents for more stringent international e-waste regulation represent countries on the receiving end of the toxic trade.

“SEERA will reduce the supply of used electronics for low-income markets.” No. SEERA places no restrictions on the export of tested working devices and parts, while ensuring material without reuse potential is responsibly recycled. Pretending that sweatshops around the world will responsibly transform e-waste into working devices is a fantasy of the traffickers.

“The problem isn’t large enough to justify a legal mandate.” Wrong. It should not be a question of scale. Every industry must have sensible regulations to establish baseline standards and a level playing field for the entire marketplace to prosper. The recycling business must remain fiercely competitive, but a race to the absolute bottom serves neither the recycler nor the customer, much less the planet.

“Workers in developing countries need the jobs.” Yes. But it is predatory and essentially colonial to indirectly employ foreign workers in conditions that endanger their health and safety. By encouraging the export of tested, working electronics, SEERA supports development of good tech jobs in developing markets – installing software, configuring and setting up computer workstations, and providing after-sales service and support – without sending toxics along for the ride.

“The administrative burden is too much for recyclers.” Nonsense. Complying with SEERA’s registration requirements is trivial compared to record keeping demanded by R2 or e-Stewards certifications. A certain investment in accountability should be the price of admission for any business handling material containing confidential data and hazardous “focus materials” (R2) and “materials of concern” (e-Stewards).

Act now to advance our industry

The House version of the COMPETES Act including SEERA will soon be reconciled in conference committee with the Senate version, which does NOT contain SEERA language. The White House has confirmed its support for COMPETES, which it is calling the “Bipartisan Innovation Act.”

Robert Houghton is the co-founder of the Coalition for American Electronics Recycling (CAER) and the CEO of Sage Sustainable Electronics. CAER has over 130 companies in 37 states that support passing the Secure E-Waste Export and Recycling Act (SEERA).