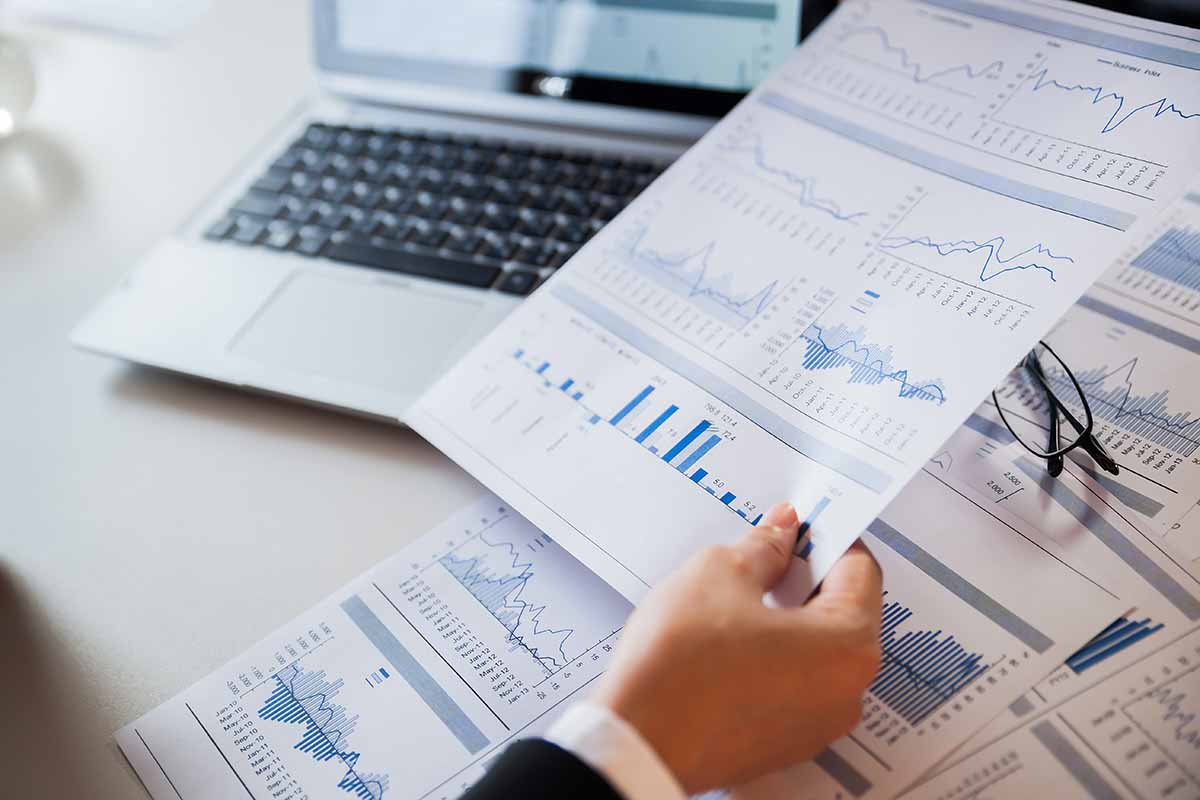 Sims Lifecycle Service reported earnings for the first half of the 2022 fiscal year were up about 46% year-over-year. | suphakit73/Shutterstock

ITAD and data center services company Sims Lifecycle Service boosted its sales and profits during the latter half of last year, according to recent financial filings.

Sims Lifecycle Services (SLS), the electronics processing arm of global scrap metals giant Sims Limited, reported sales revenue of 166 million Australian dollars (over $122.4 million; all dollars below in U.S.) during the first half of the 2022 fiscal year (the period July 1, 2021-Dec. 31, 2021). That was up 9% year over year.

SLS reported underlying earnings before interest and taxes (EBIT) were $7.3 million, up about 46% year over year. Its profit margin was about 6%, up from about 4.5% the year before, according to a financial report.

SLS also repurposed 1.3 million units during the period, which was up 44.4% year over year.

“This was a good result against a backdrop of challenging market conditions driven by the limited release of cloud material due to supply chain constraints,” according to a press release.

SLS recently opened new facilities in Atlanta; West Chicago, Ill.; Nashville, Tenn.;  Ireland; and Mexico. Its employee headcount was around 826 during the first half of the 2022 fiscal year, down nearly 2%.

SLS parent company Sims Limited, which is a major metals recycler, recorded sales revenues of $3.14 billion during the first half of the 2022 fiscal year, up 74% from the prior-year period. The company’s underlying EBIT totaled $266.8 million, which was up 541% year over year.