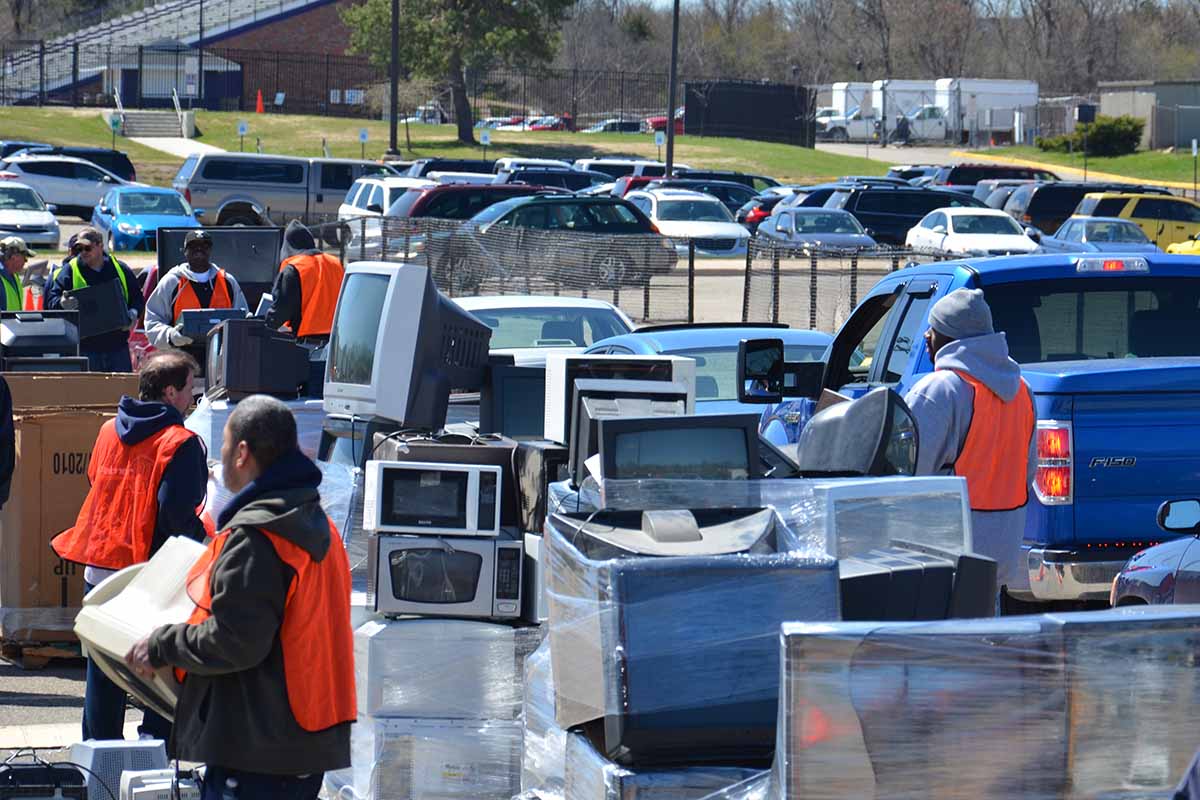 “The rebound in collection was likely due in part to a return to more normal operations after pandemic-related shutdowns in spring 2020, along with an increase in manufacturer targets,” the report notes.

Wisconsin’s extended producer responsibility (EPR) program for electronics covers TVs, monitors, computers and other devices, including printers, computer accessories, DVD players, VCRs and fax machines. The program went into effect in 2010. It sets annual recycling weight targets that manufacturers must meet, with the targets calculated using a formula set in state statutes. OEMs that fail to meet the targets must pay shortfall fees to the state.

During program year 12, the statewide collection target was 23.7 million pounds, up 7% from the year before. The amount collected last year – while it was up from the year before – still missed the target. As explanations, the state pointed to COVID-19 disruptions, increasing manufacturer targets and continued high recycling fees charged to consumers. Six OEMs made up the shortfalls by using credits they had earned in previous years, and another 44 OEMs paid shortfall fees ranging from 30 cents to $33,141.23.

Another 24 OEMs exceeded their targets and earned credits to use in the future. They may need them, because the estimated collection target is expected to go up to 24.6 million pounds this program year, the highest in seven years, the report notes.

“The increase was largely due to a more typical schedule of collection events, after many were canceled in spring 2020 due to the pandemic,” the report notes.

“While these represent significant improvements, there is more work to be done to ensure the long-term success of E-Cycle Wisconsin,” according to the program report. “Both the nature of electronics being sold and markets for materials electronics contain have changed dramatically since 2010. Recyclers’ costs for managing materials like leaded glass, lithium-ion batteries and plastics have increased, while manufacturers have pushed for lower per-pound payments to recyclers. This means more of the cost is passed on to collectors and consumers. Higher costs have also led to fewer permanent electronics collection sites, which has reduced consumer access to convenient electronics recycling.”