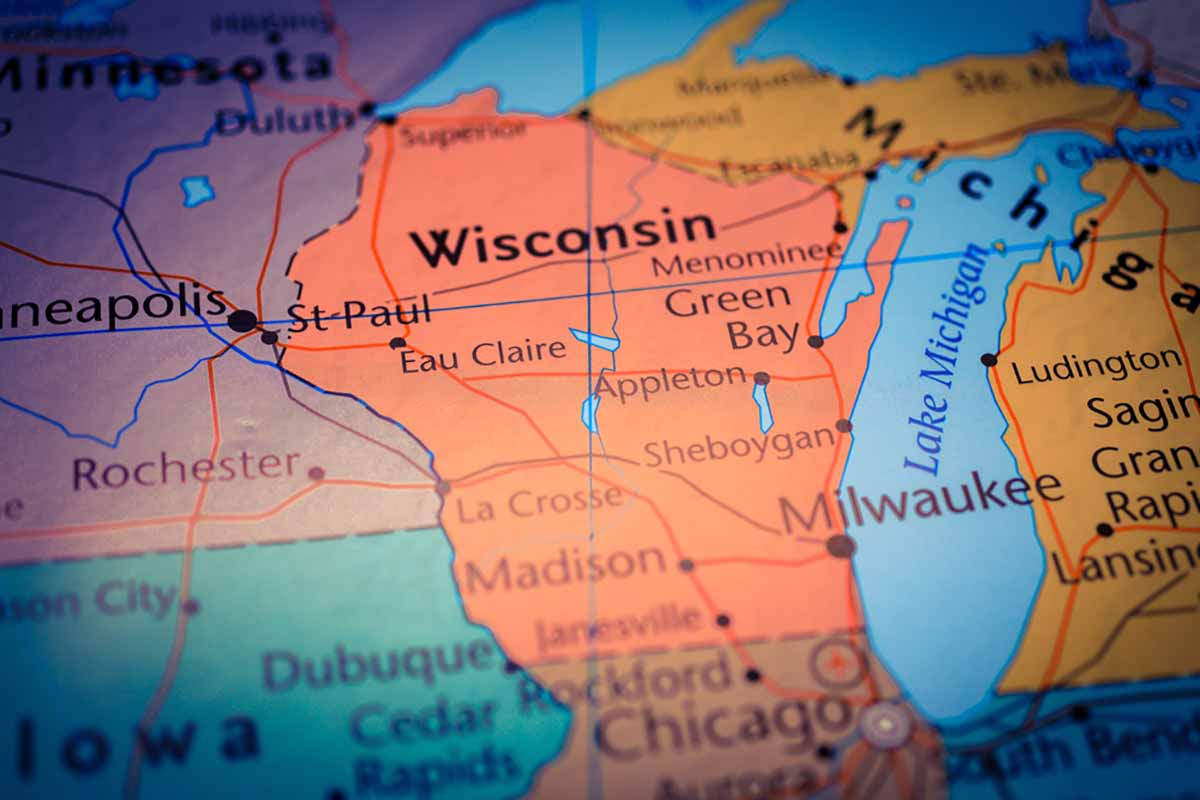 For the fourth year in a row, the weight of e-scrap collected under the E-Cycle Wisconsin program decreased, according to the 2020 report from the state Department of Natural Resources (DNR).

During the 11th year of the extended producer responsibility (EPR) program, registered collectors took in 21.3 million pounds of e-scrap from households and schools, down about 10% from the prior-year period (the 11th program year covers the period July 2019 through June 2020).

In general, Wisconsin and other states with older EPR programs have seen decreasing overall weights as flat-panel devices enter the end-of-life stream in place of CRT TVs, although CRTs still make up the largest percentages of weight under the programs.

The latest E-Cycle Wisconsin report also notes that many Wisconsin households are facing higher fees to drop off their devices these days, contributing to reduced collections.

“Much of the drop in collection during program year 11 is likely due in part to the COVID-19 pandemic,” according to the DNR report. “During March, April and the first part of May, many collectors shut down or scaled back hours for permanent collection sites and canceled electronics collection events. While recycling in general was considered an essential service under Gov. Evers’ Safer at Home order, many collectors lacked either staff or adequate safety procedures and personal protective equipment to operate safely during this time.”

Wisconsin wasn’t unique. Collection events around the country were canceled as virus-related fears and closures took hold in the spring.

In May, DNR conducted an informal survey of registered collectors. That survey indicated about a quarter of them had one or more collection sites closed and more than half had sites operating with restrictions, such as reduced hours, curbside drop-off or drop-off by appointment only. Of the respondents with sites still open, nearly half said they’d seen less incoming weight. Additionally, a number of indoor collection sites, such as Best Buy stores, were closed for much for the first half of the year.

In total, the number of collection sites and events fell by over 6% year over year, according to the report. The decrease was almost entirely attributed to cancellations or postponements of one-day collection events normally held in the spring.

Struggle for many OEMs to hit targets

The decrease in collected weight had the effect of reducing the recycled pounds available for OEMs to fund. That generally made it harder for them to achieve their state-mandated recycling targets.

“Because of the lower weight collected during the first months of the pandemic, the weight recycled during program year 11 was less than the overall manufacturer target for the first time since program year 1,” the report states.

Overall, OEMs funded nearly all of the recycled pounds available to them during the 11th program year. That was a change from the prior year, when e-scrap processors recycled a significant amount of material that was not ultimately paid for by OEMs.

But many OEMs found themselves falling short. To make up the gaps and achieve their targets, 17 of them used credits they’d earned in prior years. Another 47 manufacturers came in short of their targets and owed shortfall fees to the state.

Set by statutory formula, the manufacturers’ recycling targets have fallen in recent years because of the reduced weight of new electronics. That has implications for E-Cycle Wisconsin and other state programs (see story about recent e-scrap stream research).

For program year 12, however, the manufacturer target will likely land at 23.7 million pounds, the first significant increase in several years, according to DNR.

To notch that number, most OEMs are going to have to cut checks to e-scrap processors, rather than use credits. Because so many credits were used this past year, and because so few new ones were earned, few credits remain available for use in future years, according to DNR.