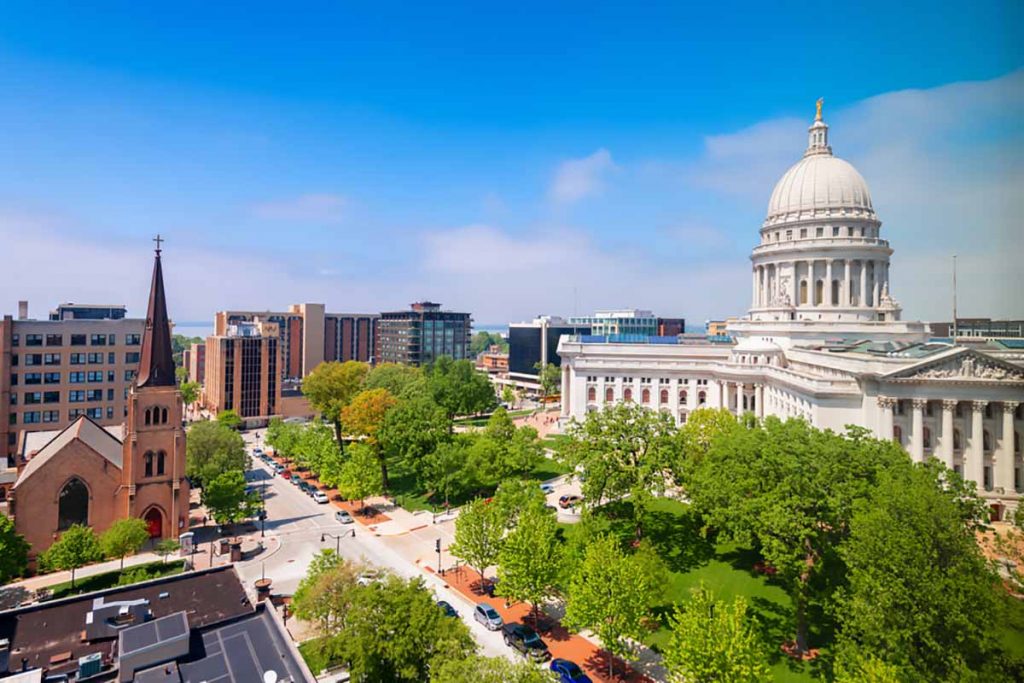 Under a recently signed bill, all K-12 schools in Wisconsin will be able to recycle e-scrap through the state’s extended producer responsibility program.

Gov. Tony Evers on Aug. 9 signed into law Senate Bill 248, which makes a number of changes to the state’s 11-year-old EPR law for electronics. The bill also directs state officials to create a grants program to support e-scrap collection in rural areas.

The E-Cycle Wisconsin program covers TVs, computers, monitors, printers and other devices. Registered collectors took in over 20 million pounds of e-scrap during the July 2019 to June 2020 program year.

According to a Wisconsin Legislative Council memo laying out the bill’s provisions, SB 248 will make the following changes:

The DNR provided a summary of the legislation’s impacts in an Aug. 24 email to electronics recycling stakeholders. In the email, DNR noted that it would begin work setting up the grants program later this year.

Many of the changes have been urged by DNR’s annual program report for several years, including in the most recent report released in November 2020.

The bill is separate from a rulemaking process DNR is undergoing that would make other changes to the program.