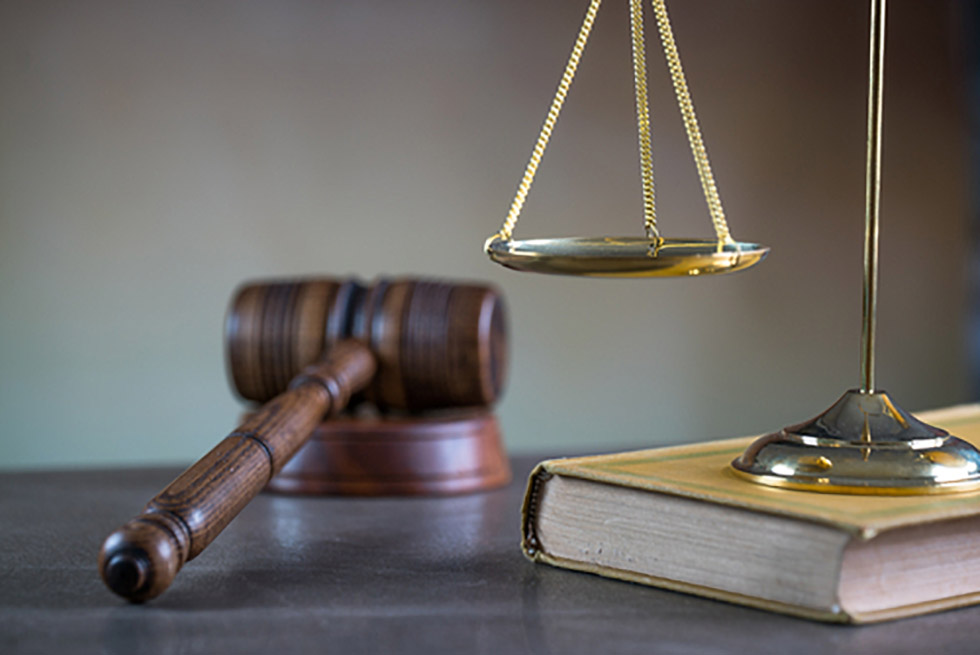 On Jan. 18, a federal judge sentenced Jeffrey Zirkle to six months in prison and ordered him to pay nearly $126,000 in restitution to the government for a tax crime. | Chodyra Mike/Shutterstock

After serving two years behind bars, former Total Reclaim owner Jeffrey Zirkle has been sentenced to another six months. This time, he pleaded guilty to stealing hundreds of thousands of dollars from the company and dodging taxes.

A federal court in April 2019 sentenced Total Reclaim owners and co-CEOs Zirkle and Craig Lorch each to two years and four months in prison. The men had pleaded guilty to conspiracy to commit wire fraud for selling over 8 million pounds of LCD devices for export to Hong Kong while representing to Total Reclaim’s clients that the electronics would be recycled responsibly domestically.

The court also ordered the men to pay over $946,000 in restitution, which they did, according to records filed by Zirkle’s attorney. About $911,000 of the restitution was paid to the Washington Materials Management and Financing Authority, the stewardship group that meets OEMs’ recycling obligations under the state’s extended producer responsibility law.

Then, in October 2021, the U.S. Attorney’s Office charged Zirkle with one count of making and subscribing a false tax return. Prosecutors claimed that, between 2007 and 2019, Zirkle used Total Reclaim credit cards to buy himself $480,000 worth of goods, including a motorcycle, home appliances, a luxury watch, an irrigation system and more, and then he failed to disclose the transaction on his income tax returns (prosecutors noted that he bought at least one of the personal items with a company credit card while he was on pre-trial supervision in the exports fraud case).

On Jan. 18, a federal judge sentenced Zirkle to another six months in prison and ordered him to pay nearly $126,000 in restitution to the government, according to a press release from the U.S. Attorney’s Office. He reached a deal with Kent, Wash.-based Total Reclaim to repay expenses.

Bobby Farris was hired as CEO of Total Reclaim in September 2019, after Lorch and Zirkle were sentenced in the fraud case. Farris has past experience working for TerraCycle, Jaco Environmental, URT, Waste Management and ECS Refining.

Prosecutors said Farris discovered that Zirkle had been embezzling. The FBI and IRS investigated and found that as much as $480,000 had been spent.

“Even after his sentencing on the fraud charges in April 2019, Zirkle continued to use the corporate credit card for his own expenses, charging over $5,000 for septic work on his home,” according to the press release.

In an email to E-Scrap News, Farris confirmed that Zirkle no longer has any affiliation with the company.

“The issues referenced in the report occurred prior to my joining the company and I am incredibly proud of the strides we have made over the past two years to create a culture of transparency and accountability at Total Reclaim,” Farris wrote.

In October 2021, Zirkle pleaded guilty to filing false tax returns from 2008 to 2017. His attorney and prosecutors both recommended a six-month sentence. The judge ordered Zirkle to begin serving the six-month sentence in early August 2022.

Lorch, 64, reported to the Bureau of Prisons in May 2021 (the court had approved delaying the date when he had to begin serving his sentence) and is currently serving his sentence on the conspiracy to commit wire fraud charge at a prison in Herlong, Calif. His scheduled release data is May 10, 2023.