New Total Reclaim CEO: ‘I believe in the redemption story’ 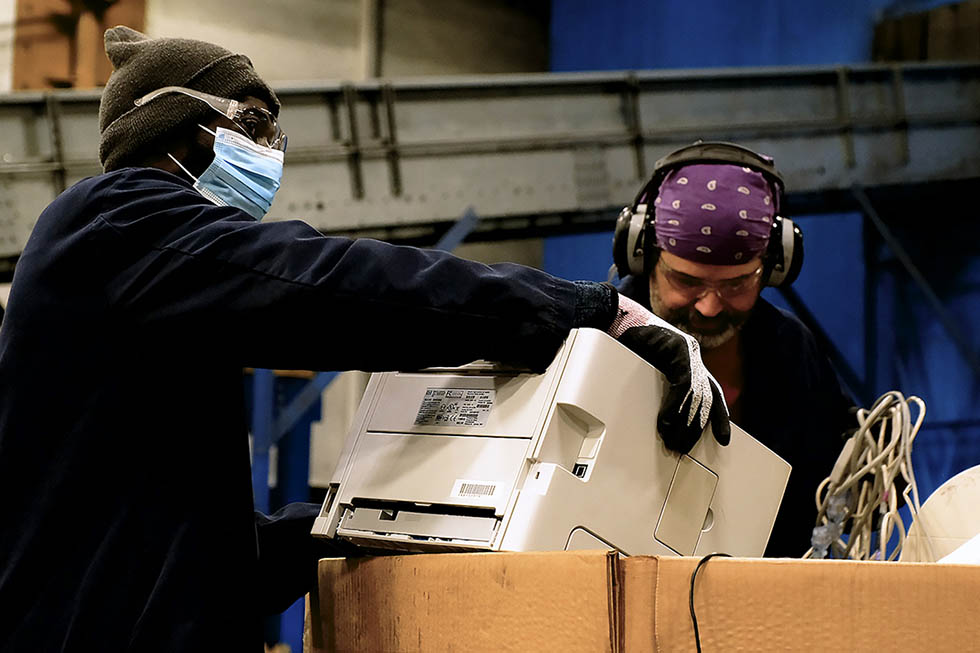 Total Reclaim’s staff has been cut in half in recent years as the company dealt with fallout from an export scandal.

A West Coast processor that earlier this year saw its founders sentenced to prison is now being led by Bobby Farris, who has worked for a variety of recycling companies. He says the firm’s brand can be rebuilt.

In mid-September, Farris was named CEO of Total Reclaim, which is headquartered in the Seattle area and also maintains sites in Portland, Ore. and Anchorage, Alaska.

Founded in 1990 and once one of the leading e-scrap companies in the Pacific Northwest, Total Reclaim has shrunk considerably of late amid legal troubles for its owners.

In April, Total Reclaim founders Craig Lorch and Jeff Zirkle were each sentenced to 28 months behind bars after pleading guilty to federal fraud charges related to their export of LCD devices to Hong Kong. Zirkle reported to prison this July, and Lorch is scheduled to begin his sentence next summer.

“They made a mistake, but I would hate to judge everybody for life for the worst mistake they’ve made,” Farris said in an interview at the E-Scrap Conference and Trade Show in Orlando last month. “I believe in the redemption story, I believe in people getting a second chance. I think I can bring the company back to where they can be proud of it again.”

The export and criminal case fallout has seen Total Reclaim lose e-Stewards certification and its role in the state e-scrap programs in Oregon and Washington.

He confirmed the company will keep its presence in the Anchorage, Portland and Seattle regions, though he noted the Total Reclaim staff has been cut down to 65, which is about half the number of workers employed by the company at its peak. 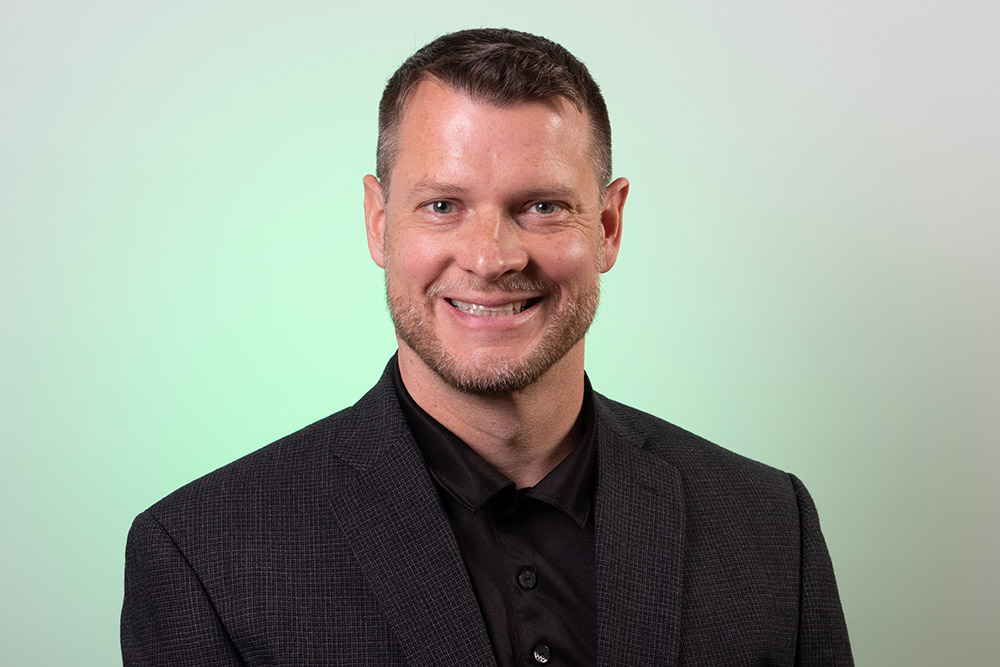 Farris said that the opportunity to bring leadership and stability to the current staff is a big part of what drew him to the Total Reclaim CEO role.

“The mistakes that were made were directly attributable to Jeff and Craig and they have admitted as such,” he said. “In my view, it’s not fair to punish the employees. I was excited about the idea of coming in and rebuilding something and rewarding people.”

He added he has known Lorch and Zirkle personally for around 20 years, and they have handed all day-to-day decision-making over to him. While Zirkle is imprisoned, his financial interests are being represented by his brother, and Lorch will name a representative before he begins serving time next year.

Lorch is currently acting as an adviser to Farris.

“I’m sure they could have closed the company and moved on,” Farris said of Lorch and Zirkle. “They really made an effort to try to keep this thing open for the employees. So I’d like to take that legacy and see it succeed.”

At TerraCycle, Farris helped lead the recent acquisition and integration of Air Cycle, which manufactures a product that crushes fluorescent bulbs into 55-gallon drums for material transport. The fluorescent lamp experience has relevance to Total Reclaim, which operates a lamp recycling division called EcoLights in addition to e-scrap and HVAC/appliance recycling divisions.

Farris said he’s witnessed major economic shifts in electronics recycling during his time in the business. And the realities of today’s market will be shaping his strategies for Total Reclaim.

“To some degree, I question the financial viability of e-waste processing in its current form within the industry,” Farris said. “I think it’s a question a lot of processors are asking themselves. You move through a lot of volume but not at a very high profit. Some of the models need to change, and that’s something we’re going to be looking at.”

He noted that since taking over Total Reclaim, he’s been asked by many people whether it would make sense for the company to start over under a different name.

He’s sticking with the brand.

“I don’t want to appear to be hiding from the past,” he said. “Look at the age we live in. News is everywhere, information is everywhere. In my view, you own up to your mistakes, you move forward, you put a better process in place and then you rebuild the business. If we choose to rebrand in the future, it will be because of markets we go into or the business model we go into.”