In My Opinion: Apple still has much to fix on repair 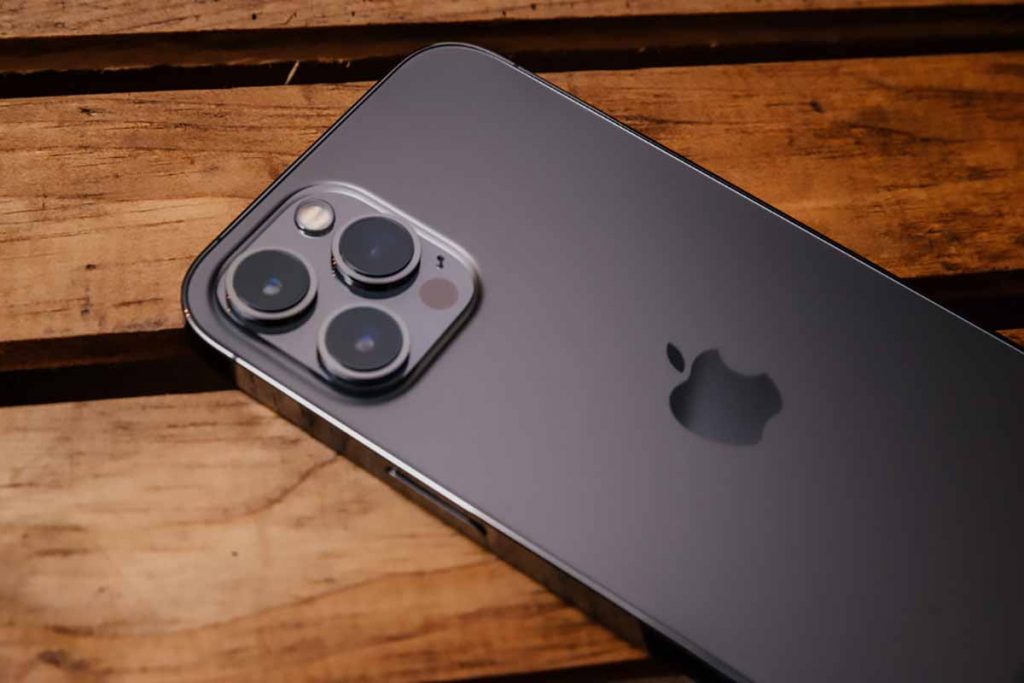 Late in 2021, Apple announced that it would permit individual consumers to repair their own devices. This is welcome news for advocates who have been campaigning for years in the U.S., the EU, and elsewhere for consumers’ right to repair.

But while Apple’s recent announcement might feel like a big win, there’s a big catch going mostly unnoticed: The right to repair does not automatically guarantee repairability itself. 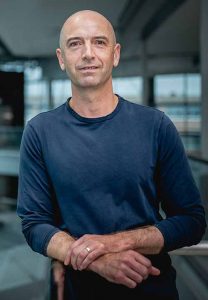 Research I’m doing with colleagues shows the independent repair sector is an international phenomenon that employs millions of people in the U.S., the EU and around the world. Besides employment, all this work makes substantial contributions to the conservation of energy and materials embodied in devices. Some governments are recognizing these beneficial connections between the right to repair, conservation, innovation and broader concerns like the ongoing pandemic and the climate emergency. Yet all these benefits are at risk if repairability itself is designed out of devices.

Design changes made to recent models of iPhones, for example, disabled facial recognition unless the device was fixed by Apple itself. The company backtracked on this mere days before its big announcement in support of consumer and third-party repair. What actually led to that decision remains unclear, but as advocates of repair noted, screen repair is one of the most common fixes and is a major source of revenue for third-party repair businesses. For the moment, the independent repair sector can breathe a sigh of relief. Yet, as prominent repair advocates observed, when companies like Apple maintain monopoly-like control, passing right-to-repair legislation is on borrowed time.

Well before Apple’s press release about supporting repair by individuals, Apple submitted answers to the U.S. House of Representatives judiciary committee’s Subcommittee on Antitrust, Commercial and Administrative Law that reveal a great deal about the uneven distribution of power that exists in the repair market:

“We [Apple] currently do not provide same unit repairs for all products due to the challenge of reliably re-assembling devices after disassembling the unit for repair. For example, it is not possible to reliably repair some products because it is not feasible to split products into its component parts without significant risk of damage to those components.”

By Apple’s own admission, some of its devices cannot be reliably repaired because of design decisions made before consumers even buy their devices, let alone break them and take them to a repair shop. Apple’s recent turn to support “self-service repair” does nothing to change this imbalance of power. Individual consumers and repair businesses have no ability to change designs that are already built into the devices consumers buy and repair shops fix.

But the recent history of U.S. regulatory hearings shows that the problem of blocking repair isn’t just an Apple problem – it’s a systemic issue across the consumer electronics sector (and many other sectors, as well). The Federal Trade Commission’s Nixing the Fix workshop showed many brands used warning stickers and labels that discouraged consumers or third parties from opening and repairing devices at the risk of voiding warranties. The FTC ruled such labeling practices illegal.

Eroding or eliminating repairability cuts across the sector and brands. Right to repair and advocacy for it are both important, but they’re not enough. The FTC ruling made clear that a right to repair already exists to some extent under U.S. law. Meanwhile, EU member states are rolling out a repairability index that measures how fixable devices and appliances are. Such a labeling system is important in that, at least in principle, it offers a way for brands to distinguish themselves in the marketplace. But if repairability itself is engineered out of systems, having the right to repair them is moot.

The emphasis on consumer responsibility is a boon to companies like Apple. They gain reputational advantages that serve their bottom line. Voluntary moves by manufacturers to support repair by consumers can reduce, even negate, the mounting pressures to regulate these companies in markets like the U.S. and the EU.

Most importantly, strategies like Apple’s – supporting repairs by device owners but only if they use Apple-branded parts – mean brands have found a way to maintain tight control over the products they make and sell to you after you buy them as well as over the thousands of independent repair shops that provide local economic benefits in their communities. Sure, your legislature might pass a right-to-repair bill, Apple might publicly backtrack on its previous anti-repair stance, but no matter what, you’ll still be buying and using Apple parts.

The status quo arrangement means companies maintain a suffocating grip on repairability itself. Other negative consequences follow from this grip over repair, besides maintaining the ability to dictate the conditions under which consumers or third-party repair shops can operate.

By the time it comes to fixing a broken device, the vast majority of negative environmental and labor impacts have already happened. Repair cannot recover the carbon or toxic chemicals emitted in the mining and manufacturing stages of a device’s life cycle. Nor can repair ameliorate the negative labor conditions often experienced by miners of critical minerals or assembly workers on the factory floor. Consumers and independent repair shops, meanwhile, are limited to repair possibilities that are strongly shaped by upstream design decisions over which electronics companies, not consumers or repair shops, have control. Having the right to repair is great, but it also puts the onus on consumers to “do their part” in a larger ecosystem where they actually have very little control.

There are ways to attack the growing monopoly power electronics manufacturers are building over independent third-party repair. Right-to-repair advocacy is one of them. But we also need both the right to, and the obligation for, repairability.

There are strategies that could be used to instill the obligation for repairability on designers and manufacturers. For example, existing anti-monopoly legislation can be put to use. Another approach would be to use the power of public procurement. As the industry knows very well, the largest single customer for its devices is government. Public procurement contracts could require repairability of devices. This is not a new idea. Military procurement has since the days of the U.S. Civil War required equipment with interchangeable parts to facilitate repair in the field.

Public procurement of electronics and networking infrastructure that are also popular in consumer markets could similarly require interchangeable and interoperable third-party parts equal in quality no matter what the underlying brand of device. Over time, that kind of requirement would instill repairability as a feature of whole industrial systems that crisscross geographies well beyond just those of the Global North.

In a time of climate breakdown and pandemics, systemic repairability is something much more important than any one company’s public relations tactics.

Josh Lepawsky is a professor of geography at Memorial University of Newfoundland and Labrador in St. John’s, Newfoundland and Labrador. Focusing on the geographies of modern waste, Lepawsky is the author of “Reassembling Rubbish: Worlding Electronic Waste.” He is collaborating on an upcoming book titled “Discard Studies: Wasting, Systems, and Power.”