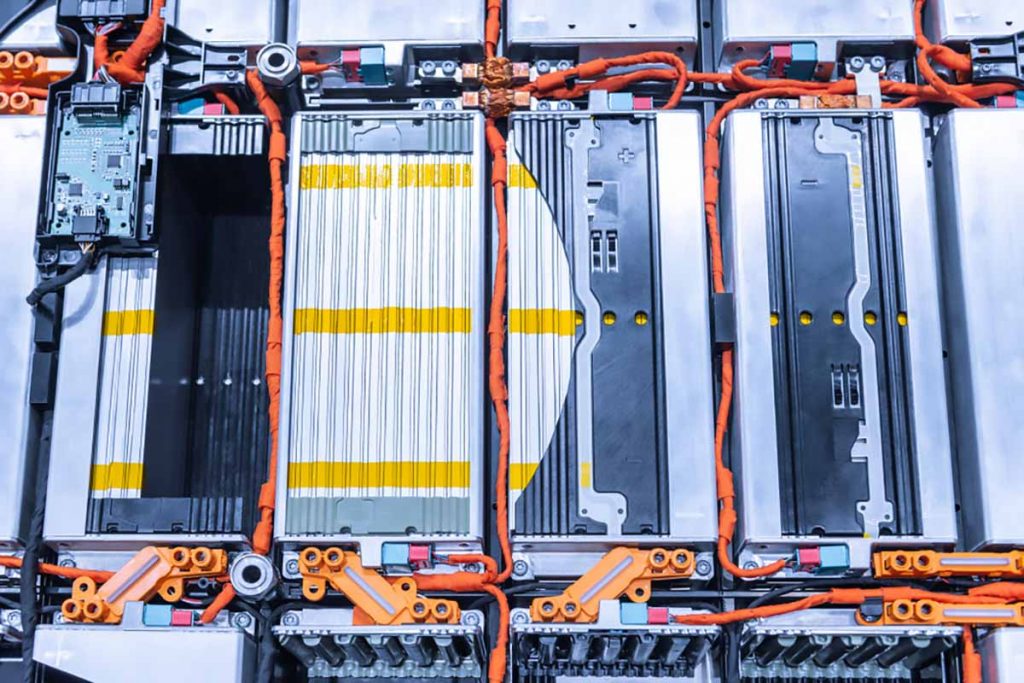 Analysts suggest there is not a critical mass of end-of-life EV batteries available to support fast scaling of the industry. | Sergii Chernov/Shutterstock

Lithium-ion battery recycling facilities are being announced with greater frequency, many aiming to capture the emerging supply of end-of-life electric vehicle batteries. But a research firm says several factors will prevent this industry from ramping up until after 2030.

One factor? The difference between designs that battery recyclers are accustomed to and what EV packs present.

“Currently, battery recycling focuses on the portable electronics market,” the research firm wrote. “Recyclers benefit from technologies with an easily accessible battery, compared with EV batteries. EV-packs are complex to disassemble into individual cells, so recyclers are left to discharge packs in conductive baths before mechanically shredding them into a mix of constituent materials.”

Additionally, the analysts suggest there is not a critical mass of end-of-life EV batteries available to support fast scaling of the industry. That situation will continue for at least the rest of the decade, the firm wrote.

“The total capacity of planned recycling facilities will still overshoot feedstock in 2030 when [end-of-life] EV numbers begin to ramp up,” the report states.

A handful of lithium-ion battery recycling companies are currently scaling up in the U.S., often processing both e-scrap and EV batteries. One such firm, Li-Cycle, recently announced another U.S. plant, shortly after netting $700 million in funding from investors. Another company, Redwood Materials, recently announced it will build a battery manufacturing plant that will take in recycled battery materials from the company’s processing locations, which are in development.