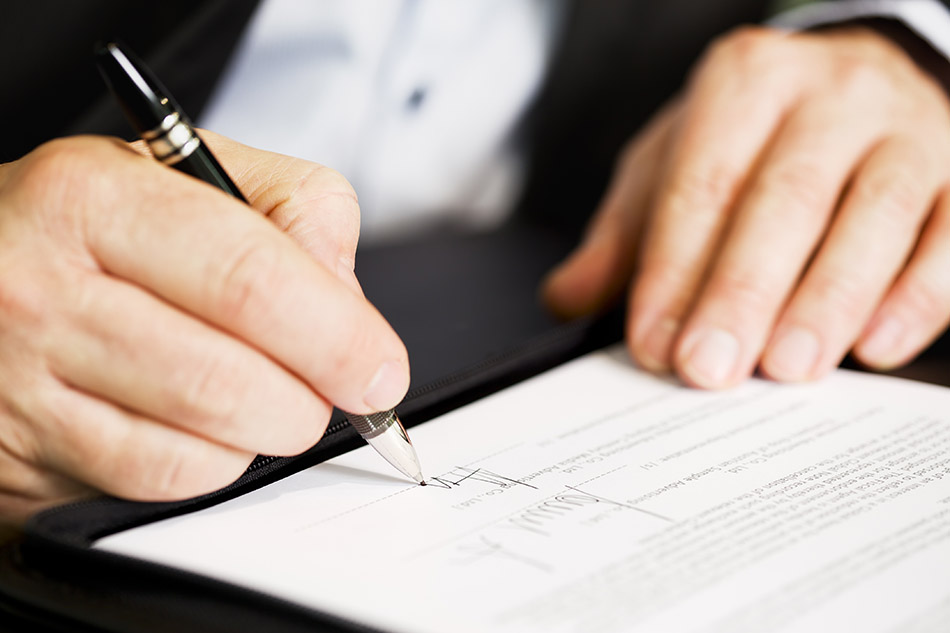 Redwood Materials is one of a handful of firms scaling up lithium-ion recycling processes. | OtmarW / Shutterstock

Founded and run by former Tesla executive JB Straubel, Redwood Materials on July 28 announced the significant external investment. Straubel said the funds will help the company “accelerate our mission to make battery materials sustainable and affordable,” among other benefits.

The money is coming from investment funds including Goldman Sachs Asset Management, Baillie Gifford, Canada Pension Plan Investment Board and Fidelity, according to the release.

T. Rowe Price Associates, which is advising the investment firms, stated that it believes “the need for these materials will grow exponentially over time as we enter the era of de-carbonization,” and that the firm believes “Redwood is well-positioned to be at the forefront of tackling this emerging and critically important problem.”

The battery recycling company, which is one of a handful of firms scaling up lithium-ion recycling processes, has been a growing presence in the e-scrap world.

Last fall, the company announced it would be refining an electric vehicle battery recycling method using e-scrap as a feedstock. In March, Redwood announced a partnership with e-scrap processor ERI. Under the terms of the deal, Redwood will receive “100% of the battery supply” that ERI generates, the companies stated at the time. The partnership also has ERI sending end-of-life solar panels to Redwood for processing.

Redwood also made a “significant” investment in the California-based e-scrap processor, although the financial terms were not disclosed.

In the latest announcement, Redwood touched on a handful of deals it has signed with OEMs.

“Redwood is currently developing processes to produce battery materials to resell into the battery supply chain,” the company wrote. “We’ve partnered with Panasonic at the Gigafactory, Envision AESC in Tennessee, and with Amazon to recycle EV and other lithium-ion batteries and e-waste from parts of their businesses, among others.”