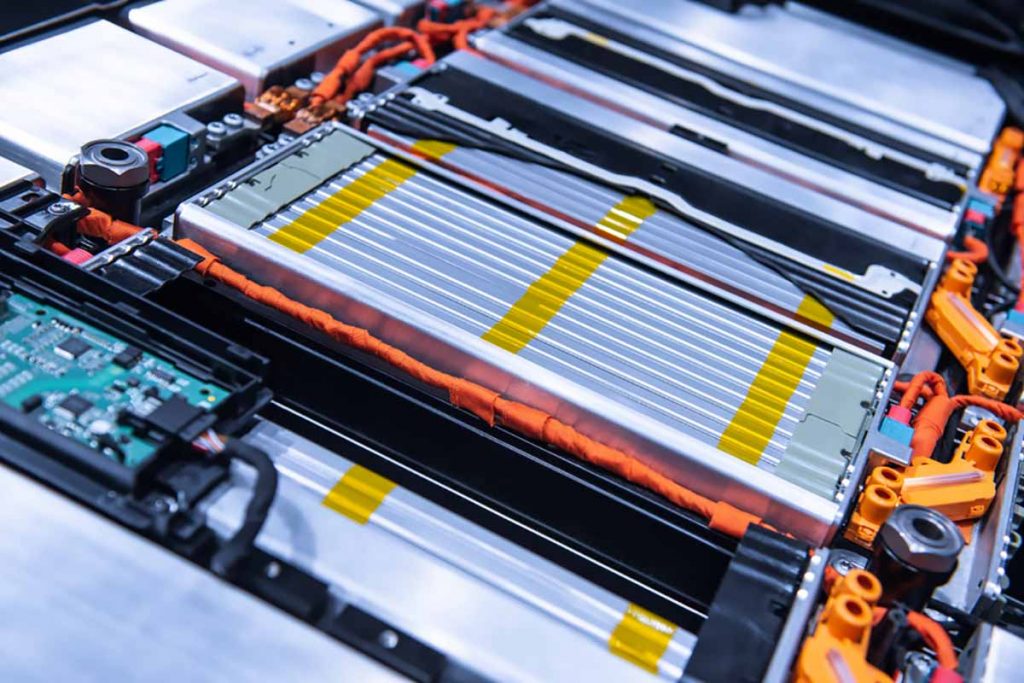 Li-Cycle’s Alabama facility has an initial planned capacity of about 5,500 short tons of lithium-ion batteries per year. | Sergii Chernov / Shutterstock

Li-Cycle will site a lithium-ion battery facility in Tuscaloosa, Ala., the latest node in the company’s planned hub-and-spoke model for recycling batteries in North America.

The Toronto-headquartered business on Sept. 8 announced the Alabama plant.

The facility will serve as one of Li-Cycle’s “spoke” locations, providing size reduction services for batteries. Material will then be moved to the company “hub” in Rochester, N.Y. That site, which is still being developed, will use hydrometallurgy to process metals recovered from batteries into battery-grade end products, according to Li-Cycle.

The Alabama spoke will be the fourth such North American location, with existing or in-process facilities in Kingston, Ontario; Rochester, N.Y.; and Gilbert, Ariz.

Li-Cycle announced the facility a day before the company reported its third-quarter 2021 earnings. The business recently became publicly traded.

Plans for the fourth U.S. facility were driven largely by the growing electric vehicle market, Li-Cycle noted. But the company processes batteries from consumer electronics as well.

The company notes the spoke facilities produce three main streams: mixed copper and aluminum, mixed plastics, and “black mass,” which is a mixture of anode and cathode materials from within the battery, Kochhar said.

The Rochester hub will be processing that anode and cathode mixture and produce materials for use in new battery production, according to the company.

During the earnings call, Li-Cycle executives noted the company has achieved R2 certification at some of its completed spoke facilities.