IT group says e-scrap should be COP26 priority 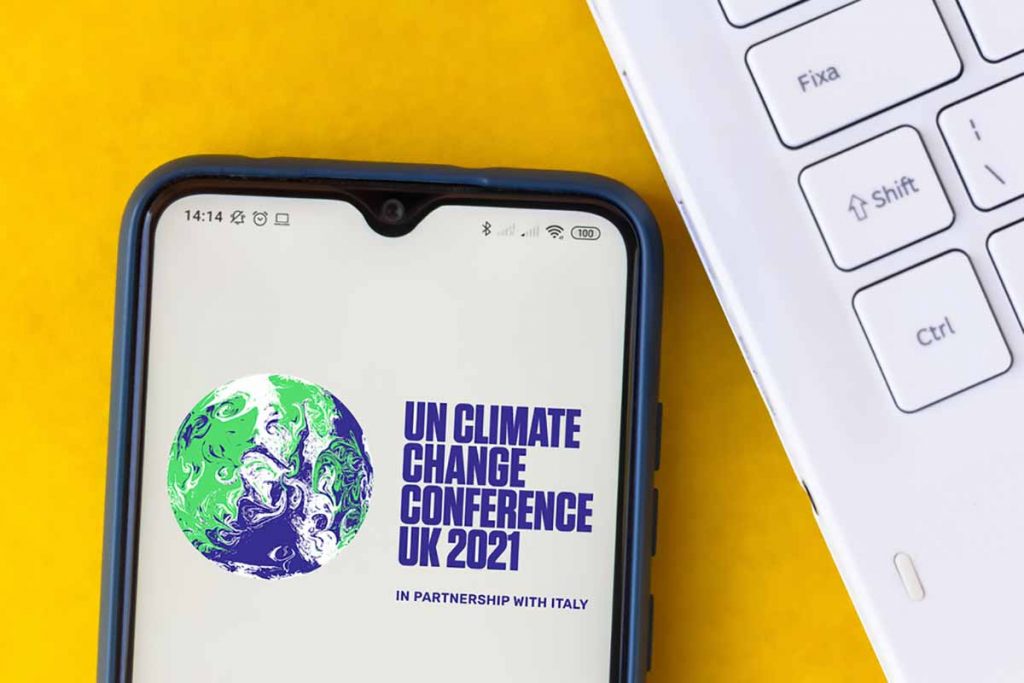 A survey showed IT professionals identified e-scrap as a major area for focus to reduce environmental impact. | rafapress/Shutterstock

BCS, The Chartered Institute for IT (known as BCS), conducted a survey of its membership, which is made up primarily of IT industry professionals. The survey was carried out in the leadup to the 26th United Nations Climate Change Conference of the Parties (COP26), which is being held in Glasgow, Scotland from Oct. 31 through Nov. 12.

BCS wrote a summary of the results, which found IT professionals identified e-scrap as a major area for focus to reduce environmental impact.

“Reusing and recycling electronic waste was chosen as the priority policy action to improve tech’s relationship with [the] environment, in a survey by BCS,” the organization wrote. “Legislation on ‘rights to repair’ coming in around the world (including the U.K.), though patchy, can help achieve this aim.”

The group said such legislation must be properly supported by governments, consumers and the IT industry.

BCS officials pointed to design for durability, as well as repairability, as key components of reducing the impact of consumer electronics on the environment.

“Rather than being dependent on new devices as soon as we have a failure, the ‘right to repair’ legislation should be starting to make it easier for people to extend the life of their devices,” said Alex Bartell, chair of the BCS Green IT Specialist Group. “If the starter motor failed on your car, you would go to the garage and get a new part, rather than chucking the car away.

“The challenge is that the business model for electronics firms is to push their products, like smartphones, on ever smaller time cycles as a way of generating revenue and it really does not need to be this way,” Bartell added. “It takes combined political, social and commercial will to put the planet ahead of an ever tighter upgrade cycle.”