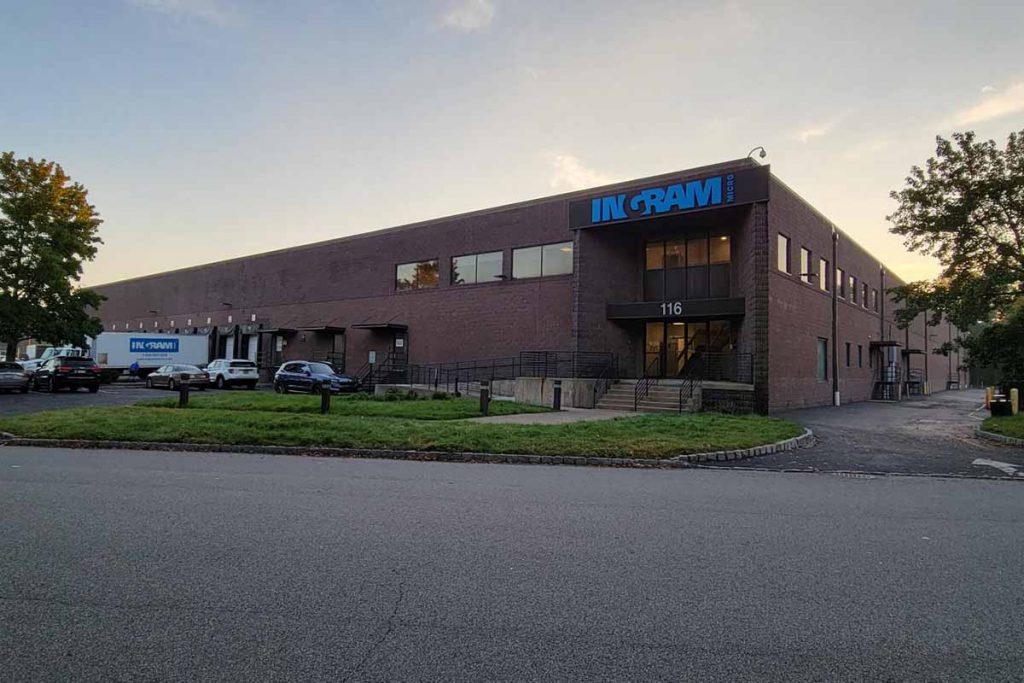 All told, the company now maintains 925,000 square feet of processing space in the U.S., according to the announcement. The latest site replaces a smaller Ingram Micro ITAD site in the same area.

“We continue to grow alongside the needs of our clients and opening a new facility of this size on the East Coast is a big milestone,” said Todd Zegers, vice president of Ingram Micro, in a release. “In addition to providing efficient, safe and secure technology disposition services – including data erasure and drive destruction, processing, remarketing and responsible recycling – we look forward to serving clients in the region with depot and device lifecycle management services.”

He added that the company is investing in facilities that bring it closer to its clients, reducing the environmental impact associated with long-distance transportation.

The company now operates 28 facilities worldwide in its ITAD and reverse logistics network, according to the release.

Ingram Micro has expanded globally in recent years, often through forming partnerships with other companies rather than building its own additional ITAD centers. Ingram Micro was purchased last year by a U.S. equity firm for $7.2 billion.