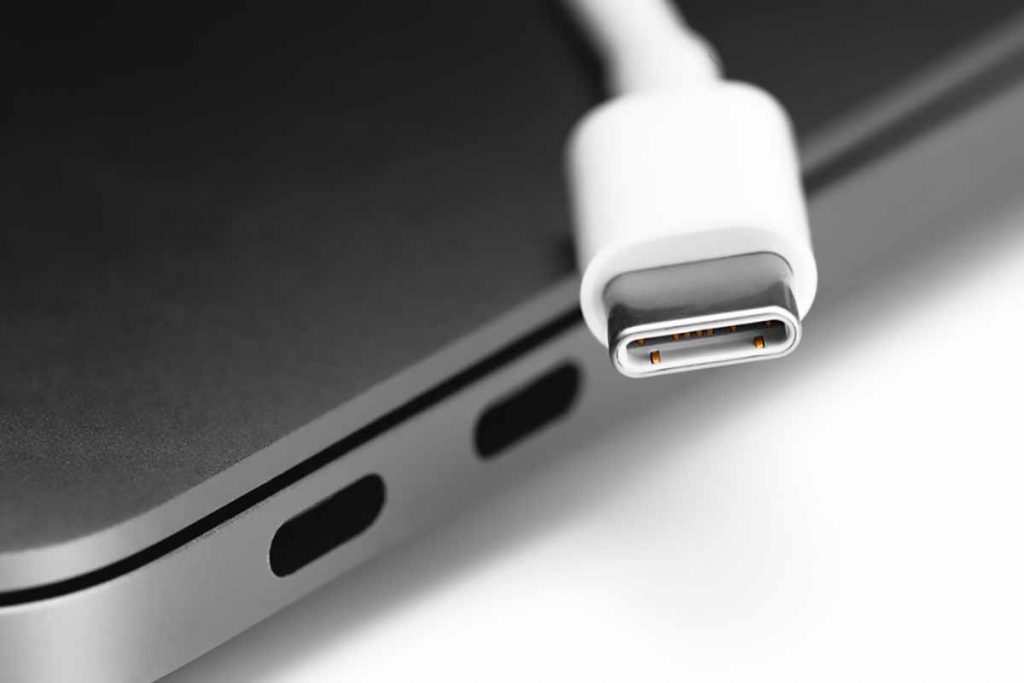 USB-C is already widely used around the world, but micro-USB continues to be used, and Apple uses its own Lightning port. | Primakov / Shutterstock

The European Commission is asking for regulations forcing mobile device manufacturers to standardize the use of USB Type-C chargers.

Advocates say the move, which is strongly opposed by Apple, could help reduce the number of used chargers generated in the waste stream. The law would force manufacturers to make available their phones and tablets without chargers, allowing consumers to continue using their old chargers.

But Apple counters that the law would render its proprietary charger technology obsolete, increasing e-scrap generation.

Released Sept. 23, the proposal would update an existing European Union directive that aims to harmonize radio equipment sold in different countries. The proposal asks EU lawmakers to  pass a law forcing manufacturers of cell phones and other mobile devices to use USB-C connections for wired charging. It would also require OEMs to sell their phones without chargers included.

“This proposal is aimed at preventing fragmentation of the market when it comes to charging interfaces and charging communication protocols, enhancing consumer convenience and reducing e-waste,” the proposal states.

The European Commission proposal notes that it has tried voluntary approaches in past years, but the consumer electronics industry’s use of charging technologies remains fragmented. USB-C is already widely used around the world, but micro-USB continues to be used, and Apple uses its own Lightning port.

“Recent voluntary initiatives do not fully meet Union policy objectives to reduce electronic waste (e-waste), ensure consumer convenience and avoid fragmentation of the market for charging devices,” according to the proposed directive.

Apple told the publication New Scientist the update to the directive would stifle innovation, hurting consumers.

In its coverage of the proposal, Scientific American interviewed Callie Babbitt, a professor at Rochester Institute of Technology who has done extensive research on the e-scrap stream and has spoken at the E-Scrap Conference and Trade Show.

If the directive is approved by the European Parliament and European Council, the other lawmaking branches of the EU, then EU member countries will be required to incorporate the requirements of the directive into their own national laws. The European Parliament has already expressed that it’s on board. In January 2020, the parliament voted to ask the commission to take steps toward requiring a universal charging technology.