The latest news from electronics OEMs 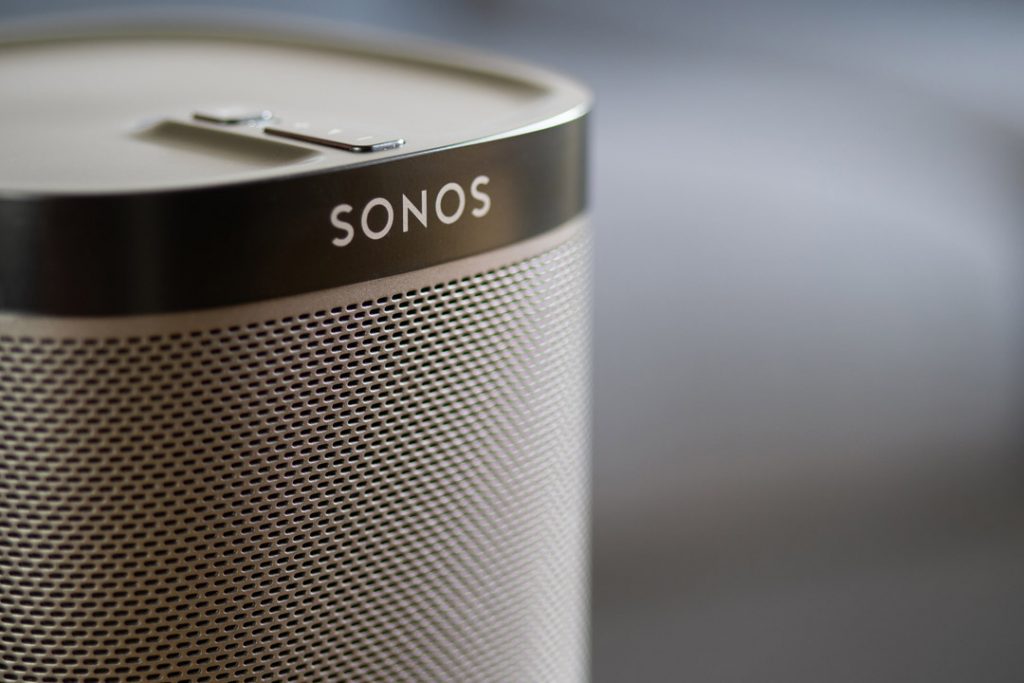 From tiny startups to one of the world’s most valuable companies, electronics manufacturers have made reuse- and recycling-related headlines in recent weeks. The following is a handful of notable developments.

Speaker bricking: U.S. smart speaker brand Sonos made waves for its practice of remotely disabling otherwise-functional speakers in exchange for giving customers a discount on new speakers. The company’s recycling program offers existing customers a 30% discount on new devices, but it means their old smart speakers, even those that could be resold for a pretty penny, are deactivated and must be recycled. Critics pointed out the environmental impacts of inhibiting reuse. Mainstream outlets such as the BBC even covered the controversy.

Reuse-friendly warranty: A new company called Teracube released a smartphone with a warranty designed to prevent devices from becoming waste. According to Yahoo Finance, Teracube – which completed a $125,000 Kickstarter campaign – introduced a phone with a four-year damage warranty included in the price. If the phone is damaged in any way, consumers can pay a flat $39 fee to get a refurbished or repaired phone. Their damaged one is repaired and provided to another buyer.

Apple at odds with EU proposal? The European Union is considering legislation forcing electronics manufacturers to use a standardized charger for smartphones, according to PC Magazine. In past years, the EU has encouraged the industry to voluntarily reduce the number of different charging methods, and the number has come down to three: USB Type C, micro-USB, and Apple’s Lightning port. Now, at the urging of the European Parliament, the European Commission will consider legislation that forces the adoption of one standard, as a way to reduce the generation of charger cord waste. PC Magazine noted that such a law could force Apple to adopt the USB-C cord, which Apple has opposed in the past, arguing that it would stifle innovation and result in existing Lightning cords becoming e-scrap.

Modular phone review: The recently released Fairphone 3 is built to allow for easy repairs and upgrading, and a review from Expert Reviews gives the Dutch company kudos for taking environmental concerns seriously with the modular phone. But reviewer Alan Martin gives Fairphone 3 less-than-stellar marks for the device itself. For the price, he said, the phone isn’t that great of a deal compared to alternatives, especially given what he described as its mediocre capabilities. But he acknowledges that comparisons are tough because of buyers’ different values. “It’s like comparing a slightly disappointing fair-trade apple with oranges farmed exclusively using slave labour,” he writes. “If environmentalism and fairness is the thing you’re looking for, then there simply isn’t any other choice.”