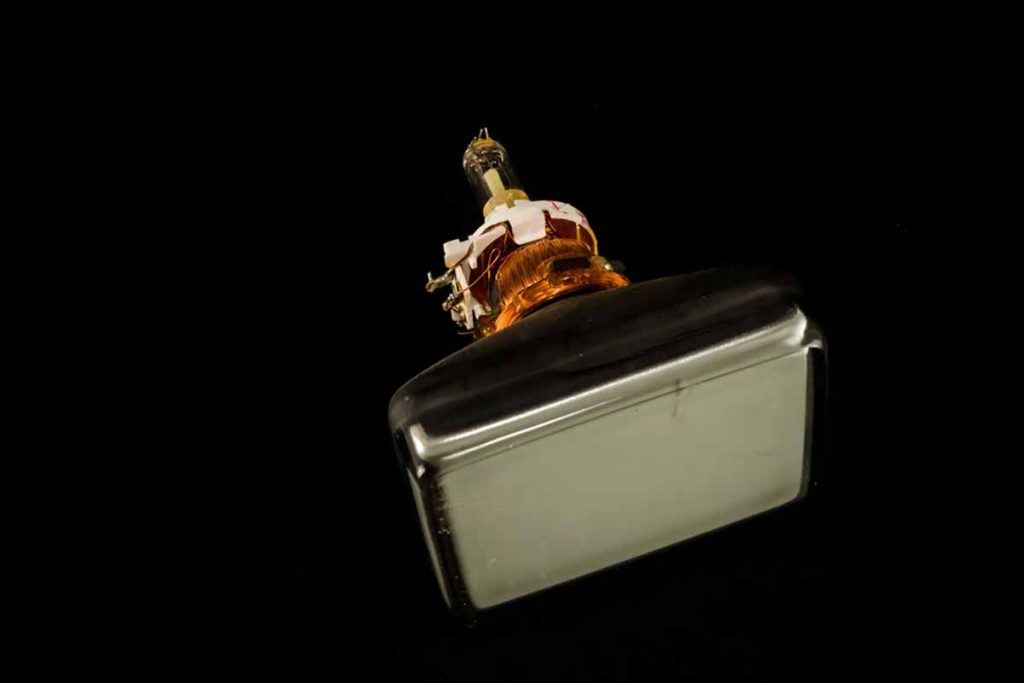 URT plans to remove the first load of CRT material on Sept. 17 and then haul out three loads a week. | underworld / Shutterstock

Universal Recycling Technologies has been hired to clean up 1.7 million pounds of CRT materials abandoned by a closed Wisconsin e-scrap company.

The e-scrap processor has been hired by a property owner to remove and recycle CRT tubes in Elkton, Wis. that were abandoned by DP Electronic Recycling, said Ken Thomas, president of Universal Recycling Technologies (URT). Based in Janesville, Wis., URT’s headquarters is only 32 miles from DP’s former recycling facility.

Covered by E-Scrap News in 2016, DP Electronic Recycling at the time was looking to enter the CRT business by processing glass into ceramic tiles. The company planned to open a large facility in Whitewater, Wis., but officials with the state Department of Natural Resources told E-Scrap News the Whitewater facility never opened.

Last year, First State Bank took the company and its former CEO to court, seeking eviction. During a July 2020 hearing in the county court, the judge approved the eviction and directed the parties to work together to properly remove remaining glass on site. DNR officials said they don’t know of any cleanup efforts DP Electronic Recycling made at the site before it closed.

Thomas said the current owner is working with the DNR to clean up the facility, which holds unbroken, stripped-down tubes. DNR officials confirmed they’re working with the new property owner “to address corrective actions and monitor the progress.”

According to the DNR, all of the CRTs were stored indoors at the time the DNR last inspected it, in July 2019.

URT plans to remove the first load of material on Sept. 17 and then haul out three loads a week. Cleanup will take around 12 weeks. URT will process the CRT glass through its frit powder-making process.