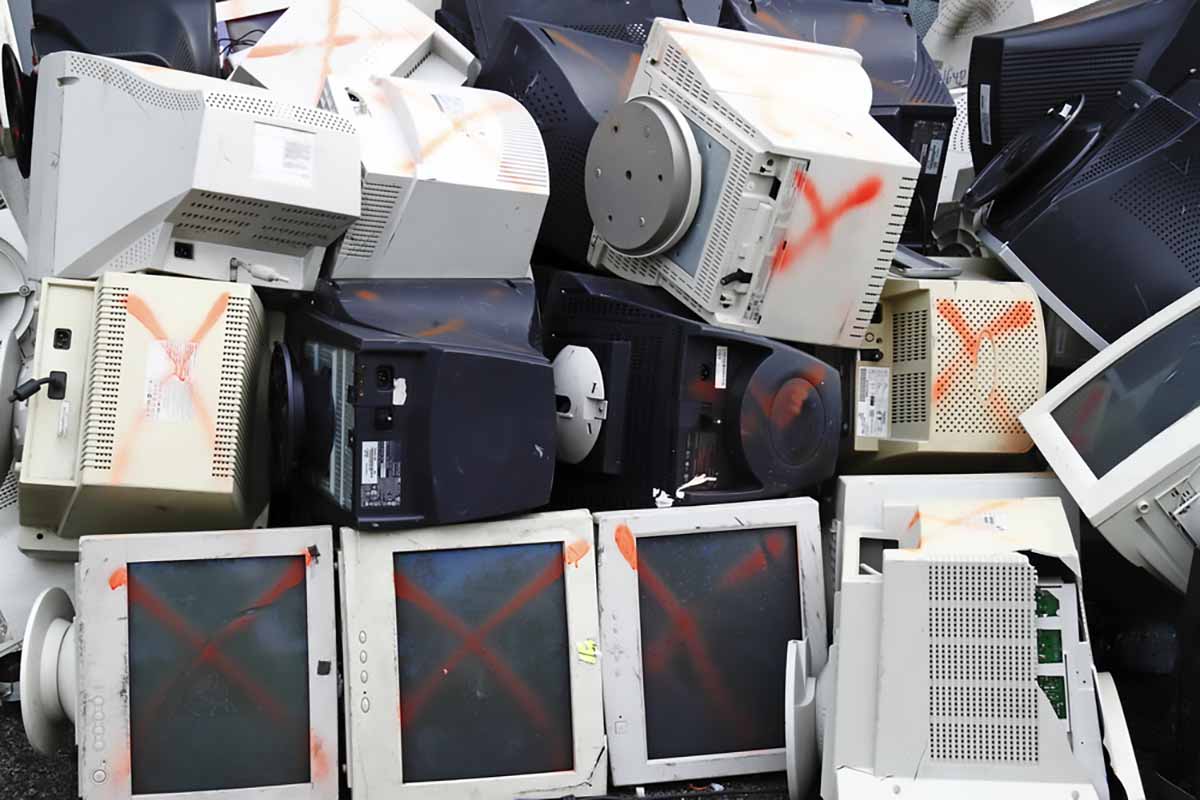 Researchers pointed to targeted subsidies and higher penalties for fraud as things that could potentially solve the problem of dishonest recycling. | Gwoeii / Shutterstock

Cost is the main factor contributing to fraudulent recycling activities, researchers recently reported. They say improving the financial equation for e-scrap processors and raising the penalties for bad actors could reduce negative practices.

The University of Pittsburgh Hypothetical Materials Lab recently published a study into the decisions electronics recycling companies face in managing materials. Researchers looked at how processors decide “between an honest choice that might be more expensive or a dishonest choice that saves money but that has some probability of being caught,” according to the research abstract.

Titled “A framework for modeling fraud in e-waste management,” the study was completed by Daniel Salmon, Callie Babbitt, Gregory Babbitt and Christopher Wilmer. Callie Babbitt is a familiar researcher within the e-scrap industry, previously exploring the impact of device lightweighting on electronics recycling and other end-of-life stream changes.

The latest findings may be unsurprising to e-scrap processors, but they provide more evidence for the drivers behind negative recycling practices.

“The main barrier to honest recycling is its cost,” lead author Daniel Salmon said in a news release from the University of Pittsburgh. “One of our main findings is that if we find a way to make it more profitable for companies to recycle, we will have less dishonest recycling. Targeted subsidies, higher penalties for fraud and manufacturers ensuring their electronics are more easily recyclable are all things that could potentially solve this problem.”

The research also discusses digital fraud prevention technologies, including blockchain, as a tool for increasing low-cost accountability within e-scrap processing.

The paper was published in Resources, Conservation and Recycling, an academic journal.