Electronics recycling news from around the world 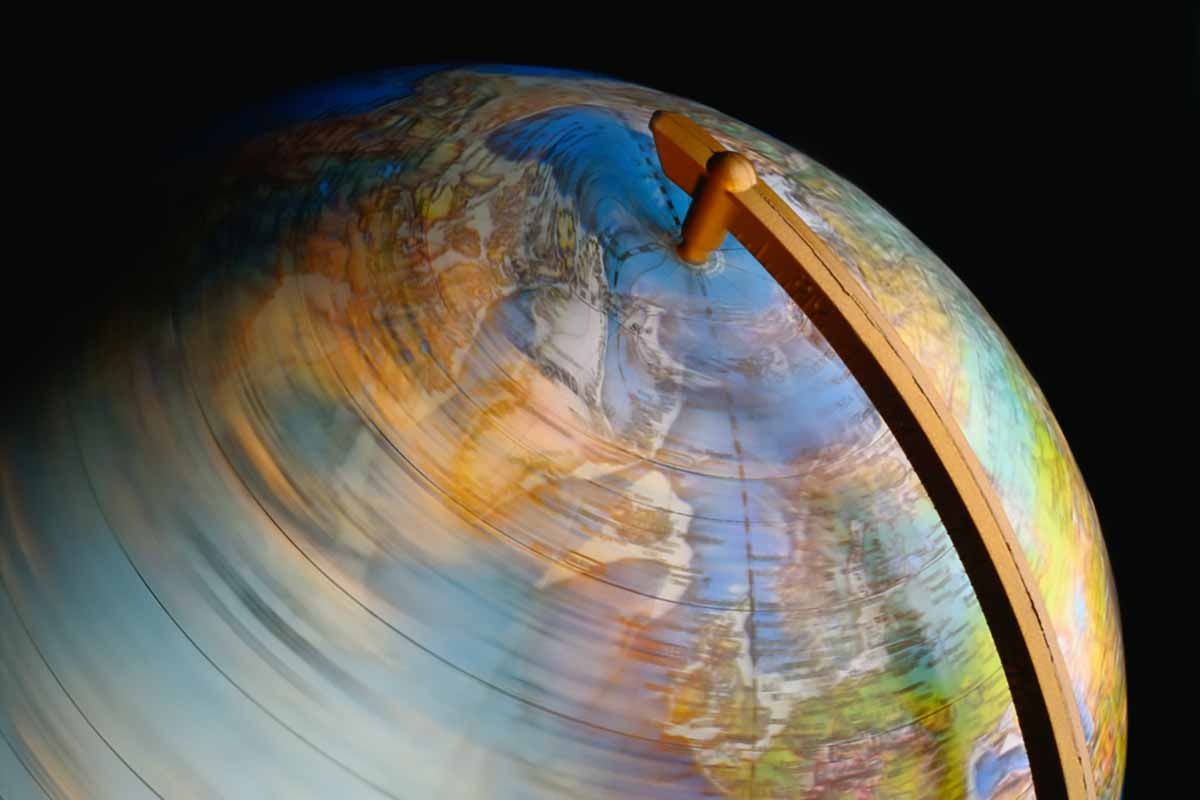 E-scrap related announcements have come in from around the globe recently. | Jim Barber / Shutterstock

India and UK: A 29-foot-tall sculpture made with e-scrap may break a world record, according to The New Indian Express. The sculpture, which depicts a robot, was installed on the campus of the Government Industrial Training Institute (ITI) Berhampur, India. Students created the sculpture to raise awareness about sustainable living, given a rise in e-scrap generation in the city. Speaking of e-scrap sculptures, activists erected a “Mount Recyclemore” piece made with used electronics near the site of Group of 7 (G7) meetings in England. The goal of the sculpture, which is reminiscent of Mount Rushmore but depicts the faces of G7 leaders, is to raise their awareness about the environmental impacts of electronic waste.

The Netherlands: Closing the Loop, a Dutch company that operates an e-scrap “offset” program, expects to turn a profit this year for the second time since it began running the program in 2016, Reuters reports. Through partnerships with other organizations, Closing the Loop uses revenue from fees tacked onto the price of new electronics to fund a collection program in African countries. Phones are shipped to Europe for recycling. Ingram Micro is among the companies participating in the program, which has also partnered with certification standards organization TCO Development.

Singapore: Over 300 collection bins for used electronics and electrical appliances will be installed across the small island nation of Singapore, the country’s National Environment Agency announced. The recycling bins will be deployed in public areas starting July 1, part of the country’s recently launched extended producer program. All electronics retailers of 3,230 square feet or more are required to take back electronics for recycling.

Uganda: The business branch of the Ugandan military is getting into the e-scrap recycling business, with the opening of a national e-waste management center, according to Xinhua news. The government plans to establish regional collection centers to gather material for shipping to the center.