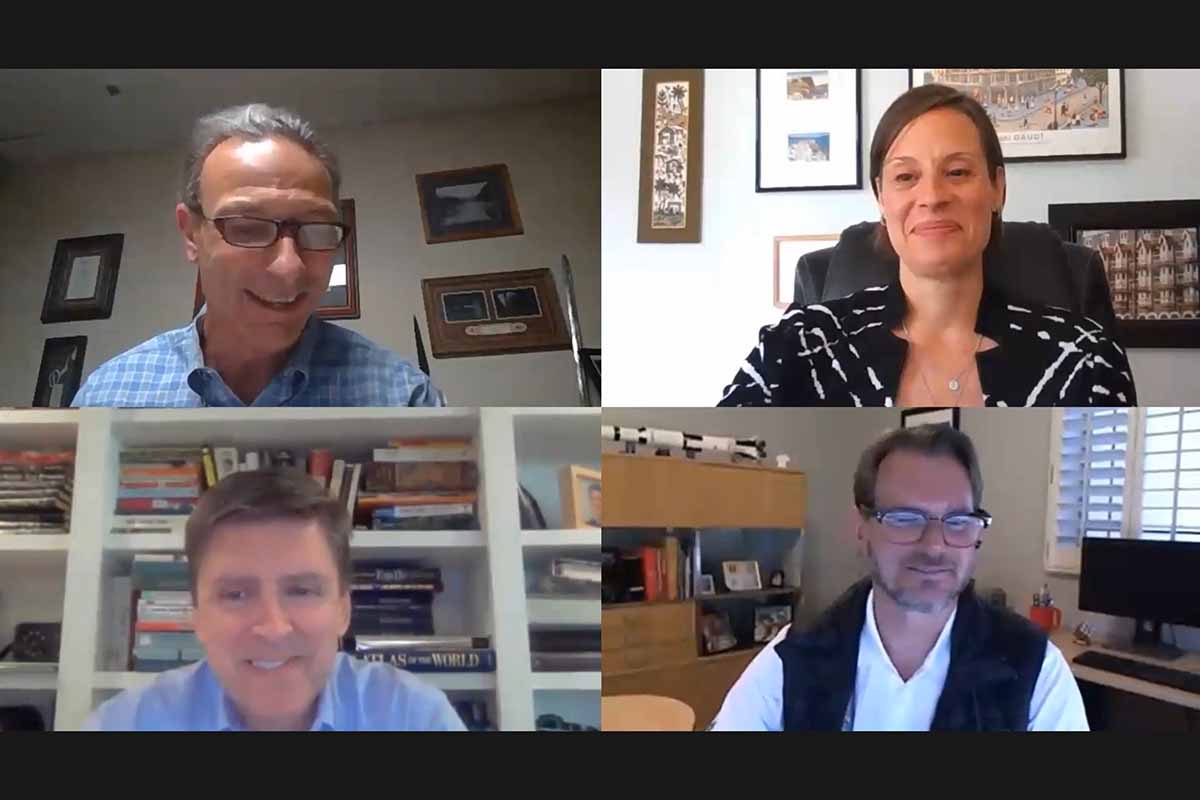 Pandemic-spurred spending might mean more electronics entering the recycling stream, but any boost may prove a temporary exception to a long-term downward trend, one expert said during a recent presentation.

“The number of units sold – laptops, the number of TVs – actually went up quite a bit last year,” said Walter Alcorn, vice president of Environmental Affairs and Industry Sustainability for the Consumer Technology Association (CTA). But he suggested the increased weight sold on the market, which eventually translates to increased weight available for recycling, could be a “dead cat bounce,” a stock trading expression for a fleeting bump in a persistent decline.

Alcorn was one of three speakers on an electronics recycling-focused panel at the Institute of Scrap Recycling Industries’ 2021 online convention. The other speakers on the April 28 panel were ISRI’s Adina Renee Adler, who discussed global export regulations, and Russ Ernst of data destruction technology provider Blancco, which sponsored the session.

Alcorn discussed the long-term trend toward the use of less material weight in electronics on the market. The decline is driven by manufacturing innovations, consumer demand for lighter products and a convergence of different functions into one product (for example, a smartphone that does what a phone, camera, calculator and other devices do).

He cited a study by the Rochester Institute of Technology (RIT), which found that the total weight available for recycling peaked several years ago.

“Of course, a big chunk of that is – as everybody knows – is CRTs,” Alcorn said. “They’re still coming in. There’s no doubt about that. There’s a very long tail on CRTs. But we are seeing – have seen – quite a dramatic decline in the last five or six years in the weight of electronics being collected for recycling and available for recycling.”

Proposed by Switzerland and Ghana, one amendment would require that essentially all used electronics would need prior-informed consent from an importing country before an international shipment could take place, said Adler. But countries that are parties to the Basel Convention are also prohibited from trading in controlled materials with the U.S. because the U.S. is not a party to the convention (unless separate trade agreements are in place), she said.

“My understanding is the vast majority of secondary use markets would be in countries where the United States would be banned from doing business because of our non-party status,” she said.

Separately, the European Union has proposed adding repair/refurbishment operations to the convention list of disposal and recovery operations. Adler said that listing has the effect of automatically classifying reusable electronics as a “waste.”

Boswell, president of HOBI International, expressed concern about the changes.

“Where would the ITAD industry be, especially the U.S. ITAD industry, if we can’t trade the reusable products that we’re getting in?” he asked.

The next meeting of Basel parties has been postponed from this year to 2022.

Ernst, executive vice president of Products and Technology for Blancco, talked about data destruction techniques and technologies. One survey of enterprises commissioned by his company, which provides products for erasing data, found that 78% of respondents believe COVID-19 prompted their organizations to make unnecessary short-term investments in technology, leaving the companies at risk of data being stored on a wide range of devices.