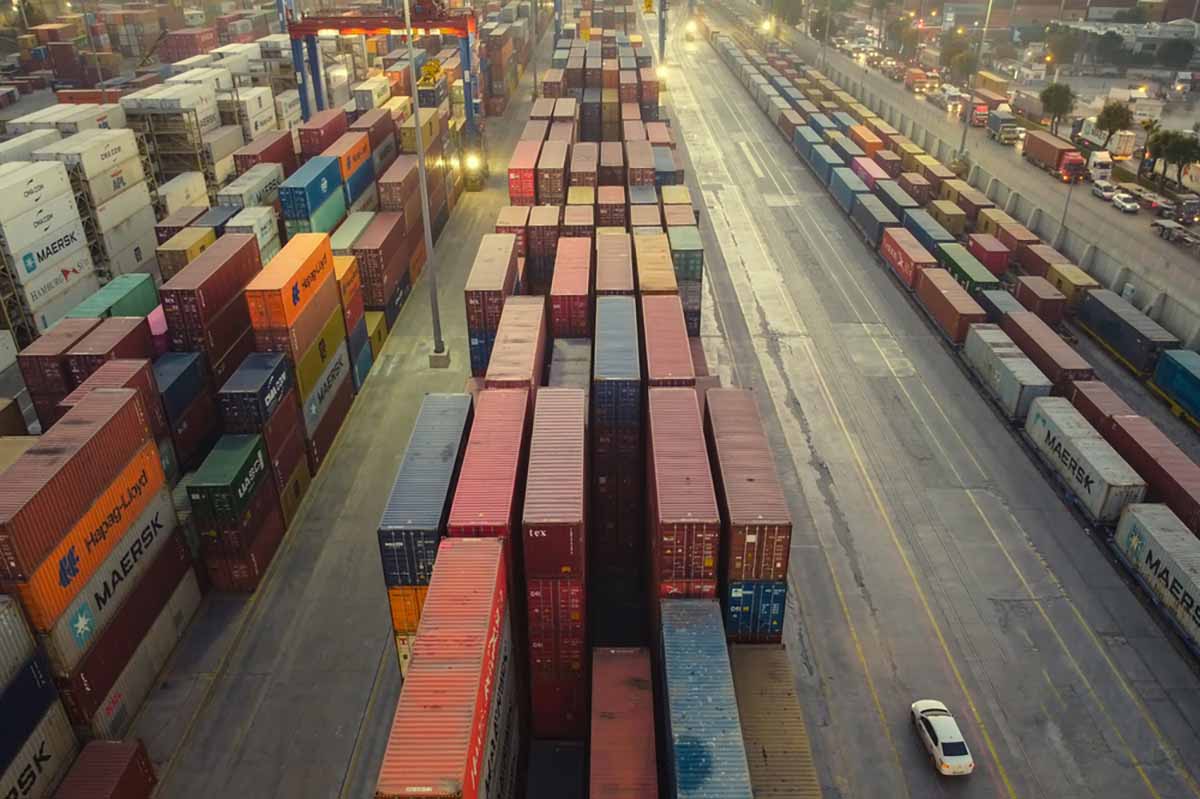 The Basel Convention on the Control of Transboundary Movements of Hazardous Wastes and their Disposal is an international treaty governing how waste is moved around the world. | phil berry/Shutterstock

The Basel Convention has published multiple proposals that would restrict U.S. exports of scrap electronics. The changes will be considered at a meeting this summer.

The governments of Switzerland and Ghana last year announced plans to propose a change in the Basel Convention, covering how exports of some end-of-life electronics are managed. The European Union also recently proposed a change that would expand the scope of devices that are categorized as “waste.”

The Basel Convention on the Control of Transboundary Movements of Hazardous Wastes and their Disposal is an international treaty governing how waste is moved around the world. It was first implemented in 1992. More than 180 countries are party to the convention, but the U.S. is not. That fact complicates how any change to the convention impacts exports from the U.S.

Both of the proposals for alterations to the treaty were released in December and were sent to Basel delegates in late January for comment. They are slated to be discussed at a Basel meeting in late July.

One processor anticipates significant disruption within the U.S. industry if the changes are adopted.

“For U.S. companies, it could be extremely punitive with us not being a member of the convention,” said Craig Boswell, president of Dallas-based HOBI International. “All of a sudden our competitive landscape changes dramatically.”

What would be changed

The Swiss-Ghanaian proposal would impact exports of some materials currently not classified as hazardous under the convention. This includes electronics destined “for direct reuse, and not for recycling or final disposal,” as well as some circuit boards and electronic components.

The proposal would reclassify those electronics so that they are subject to the same shipment regulations as hazardous materials, a category that includes CRT glass, devices with batteries containing mercury, cadmium or lead, and more.

The second proposal, from the EU, expands the definition of “waste” to cover devices that are being prepared for reuse. Such devices are currently not classified as waste. Under the change, once the devices are reused they would no longer be considered a waste, but during the process of preparing for reuse the devices would technically be waste. That would make these devices a covered waste under the convention.

“Preparing for reuse” can include activities such as “checking, cleaning, repair, refurbishment,” according to the proposal.

The law firm wrote that the EU proposal would “likely prompt many countries world-wide to apply waste import and export controls on shipments of used products destined for repair and refurbishment.”

For trade between Basel-party countries, the reclassifications in both proposals would add a requirement that the exporter notify and receive consent from authorities within the importing country before shipment. Exports of devices destined for reuse would essentially require another level of paperwork before they could move forward.

If devices destined for reuse become covered under the convention, exports of those devices from the U.S. to party countries could be considered illegal within the importing country.

“The combination of the two proposals seems to be altering the traditional way we’ve looked at used electronic equipment,” said Boswell, who also serves as chairman of the Institute of Scrap Recycling Industries (ISRI) Electronics Division.

As an example of the impact, Boswell noted that HOBI sells smartphones that are destined for reuse.

If the Basel proposals are approved, shipping those smartphones to another country could be prohibited altogether, cutting off a substantial sales outlet for electronics recycling firms.

“To me, potentially this is the biggest issue facing the industry this year,” Boswell said.

Shortly after the proposal was announced last year, BAN published comments stating that the Swiss-Ghanaian proposal did not go far enough by adding all used electronics, whether hazardous or not, into the category of materials covered by Basel controls.

“This idea fails to close the real loophole causing so much of the exploitive abuse of developing countries – the export of non-functional electronic equipment, hazardous or not, as ‘non-waste,'” BAN wrote. “It is this latter problem which is of greatest concern – not the export of non-hazardous e-wastes.”

BAN instead advocated that all devices, including those that are destined for reuse, be considered a waste material when exported. Such a move would be more in line with the EU proposal, to consider such devices waste until they are actually reused.

“The traders have been allowed to [export] in the name of repair and reuse and the false claim that such materials can help the poorer countries and therefore cannot be ‘wastes,'” BAN wrote. “Too often these claims prove to be false and the material is simply dumped or found to be unrepairable.”