Repair, regulations and research in Europe 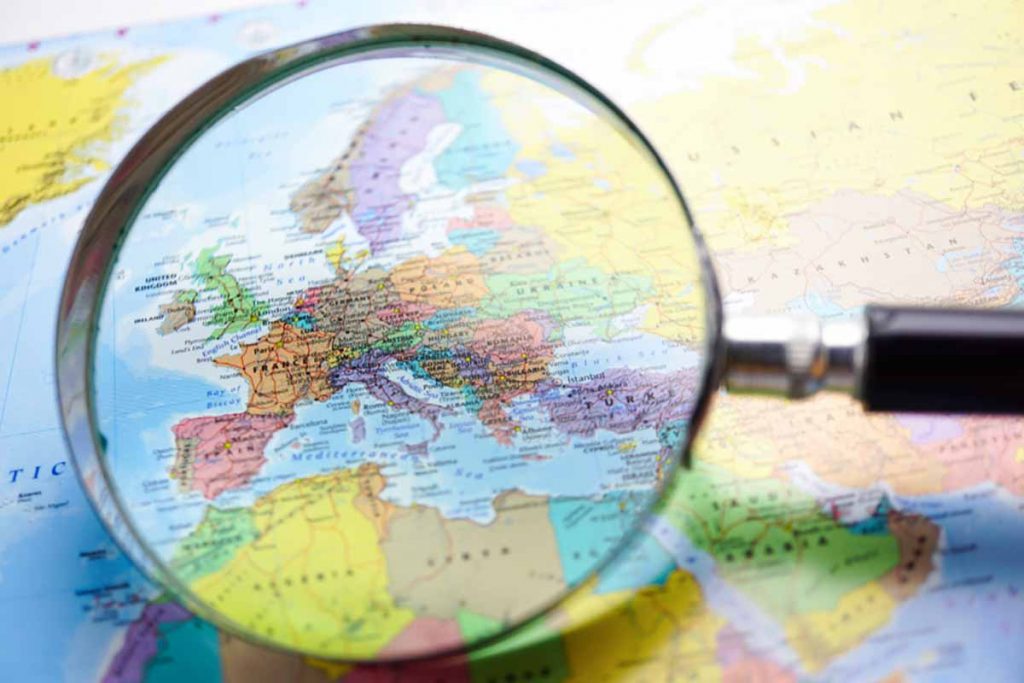 Right-to-repair legislation now covers TVs across the European Union, and the U.K. is looking into a significant expansion in residential e-scrap collection.

Those are two of a handful of recent news items from European countries.

Rating system check-in: A French law this year began requiring that device manufacturers include repairability scores in the electronics they sell. The Verge recently wrote about the rating system and examined how it is playing out so far. The article noted that at least one manufacturer – Samsung – has begun offering an online repair guide to consumers for the Galaxy S21 Plus, seemingly in an effort to boost the device’s repairability rating.

TV repair enshrined in law: The European Union on March 1 enacted a right-to-repair law that covers TVs and some household appliances. The Associated Press reported on the details of the new law, explaining that manufacturers “will have to ensure parts are available for up to a decade, though some will only be provided to professional repair companies to ensure they are installed correctly.” The article added that environmental and consumer rights groups want the regulations to be expanded to cover smartphones, laptops and other small devices.

E-scrap finds a luxury home: The University of Birmingham in the U.K. launched a research project that recycles rare earth magnets from end-of-life electronics into electric and hybrid vehicles produced by Bentley Motors. The project is titled Rare-earth Recycling for E-machines and is funded with 2.6 million pounds ($3.6 million). It focuses on a technology called hydrogen processing of magnet scrap (HPMS), which “extracts rare earth metals from waste electronics by breaking them into a powder that is easily separated from remaining components.” The magnets will be used in producing ancillary motors for the vehicles.

Countrywide curbside collection: The U.K. government is looking into a nationwide curbside e-scrap collection program, according to a recent report from government regulators. The country’s House of Commons Environmental Audit Committee on Feb. 24 published a paper that includes government responses to a set of e-scrap-related regulatory recommendations from lawmakers. The responses touched on efforts to expand curbside collection from a scattered array of municipalities to the whole country. “Through extensive stakeholder engagement we are exploring how kerbside collections can be effectively rolled out and how the costs should be apportioned across the various economic operators,” the government response noted.

E-commerce obligations: The Feb. 24 Environmental Audit Committee report also touched on how the government should regulate online retailers so they are subject to the same e-scrap collection rules as brick-and-mortar outlets. “As a matter of urgency and at the latest by the end of 2021 online retailers and marketplaces must have an equal obligation to collect electronic waste from customers,” the committee had previously recommended. In its response, the government said regulators “recognise that online marketplaces can facilitate the activities of sellers who place electrical goods on the market without fully meeting their producer responsibility obligations.” This topic is “one of the key areas for reform,” the government response added.