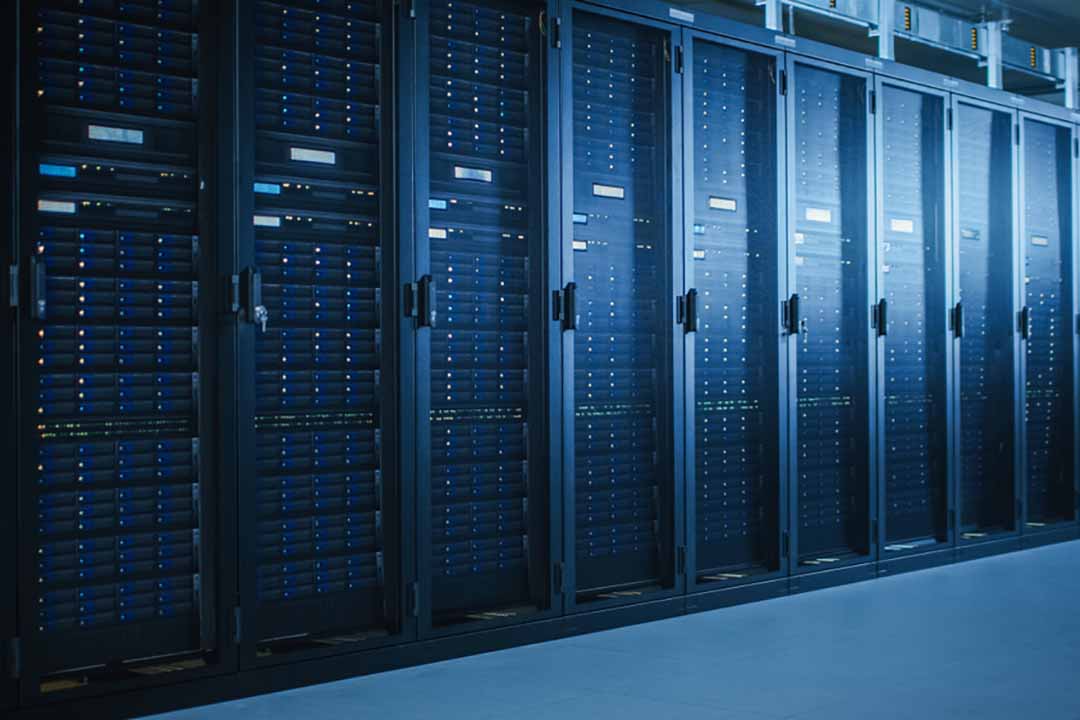 Sims Limited, parent company for the ITAD company, on Aug. 18 released financial and performance data for its 2020 fiscal year (July 1, 2019 through June 30, 2020). Reports from the Australia-traded company show how a slimmed-down Sims Lifecycle Services (SLS) has boosted its profit margin by re-focusing on data center decommissioning.

Last year, SLS (formerly known as Sims Recycling Solutions) brought in 408 million Australian dollars in revenue (about $295 million; all dollar figures below in U.S. dollars), down 45% from the prior fiscal year. Its underlying earnings before interest and taxes (EBIT) were $12.2 million, down 35% from 2019.

The decrease was because Sims sold a number of its European e-scrap recycling operations last year, shrinking the company’s e-scrap presence considerably. On Sept. 30, 2019, the company sold facilities in Austria, Belgium, Germany, the Netherlands and Sweden to Germany-headquartered TSR Recycling. Those plants are focused on recycling end-of-life devices received through extended producer responsibility (EPR) programs. Sims executives have said they pivoted the business to focus on ITAD services and data center decommissioning.

The profit margin was higher for a couple of reasons, according to the report: higher precious metals prices (see related story) and a 13.9% increase in cloud volumes recycled during the 2020 fiscal year.

Still, with parent company Sims Limited facing lower scrap metal prices and COVID-19 shutdowns during the 2020 fiscal year, the company reduced staff around the world, including at SLS sites. SLS had 919 employees during the 2020 fiscal year, down from 990 the previous year (this 2019 number excludes the 360 employees that were transferred to TSR with the sale of the European operations), according to a Sims presentation.

SLS landed four additional cloud customers during this past fiscal year, bringing its total up to 12. According to the company’s presentation, three unnamed customers, alone, supplied roughly three quarters of the weight.

SLS reported that three more “significant customer contracts” have been secured for the 2021 fiscal year.

Overall, SLS increased the weight of electronics it processed last year, according to the presentation (all weight numbers below exclude weight that was handled by the now-divested European operations, allowing for an apples-to-apples year-over-year comparison).

Those 2020 numbers would have been higher if it weren’t for logistics disruptions and reduced customer personnel availability because of coronavirus, according to the company.

A company deeply involved in scrap metals recycling, Sims Limited reported the first half of the 2020 fiscal year brought falling metals prices, and the latter half brought the worldwide COVID-19 pandemic and associated economic slowdowns.

As a result, the parent company lost money last year. Sims brought in about $3.55 billion in revenue, down 26% from the 2019 fiscal year. Underlying EBIT was negative $41.9 million, down from a positive underlying EBIT of $166.5 million the prior year.

As the 2021 fiscal year starts, however, Sims reports it’s seeing improved conditions. In July, all of the company’s divisions, including its scrap metals operations, returned to profitability, according to a press release.