Roundup of used electronics news around the world 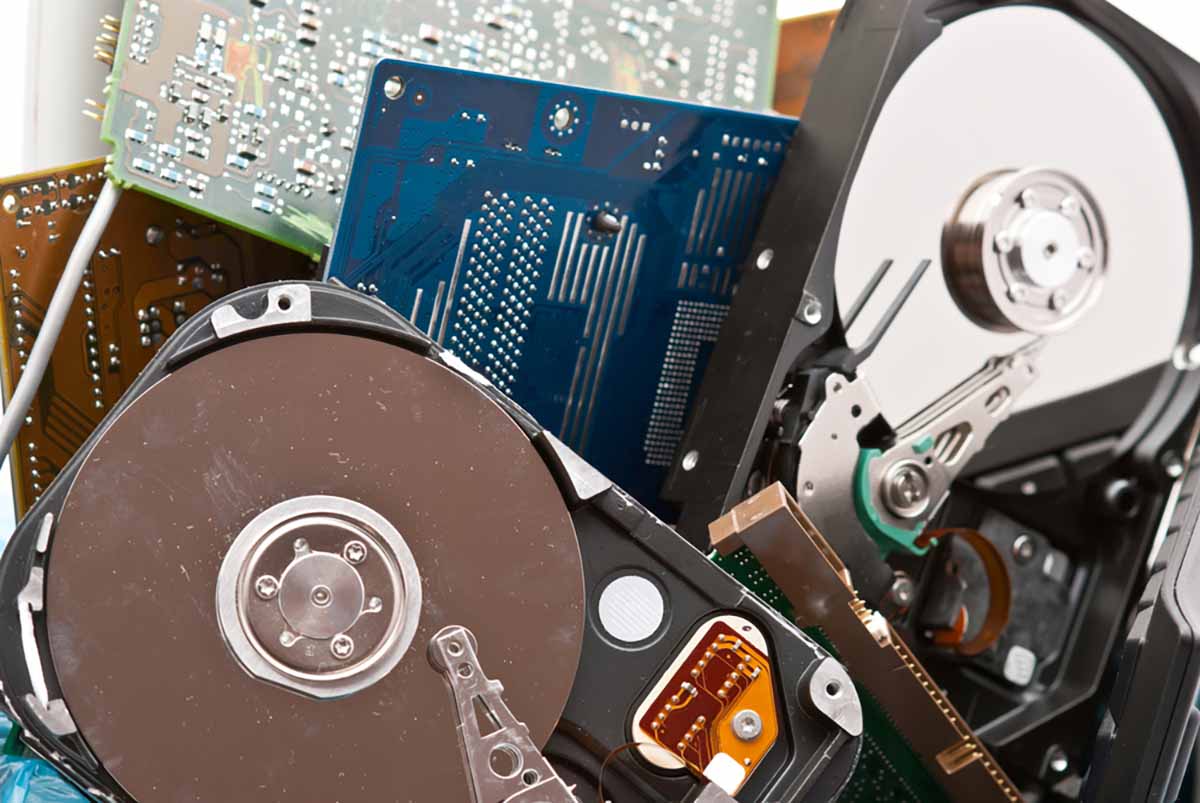 France has begun requiring manufacturers to label their electronic products with a repairability score. | S.Dashkevych/Shutterstock

France has started requiring electronics OEMs to calculate and disclose repairability scores to consumers, and officials in Malaysia raise concerns about recent e-scrap importation in that country.

Repairability scores: France has begun requiring manufacturers to label their electronic products with a repairability score, although the requirement won’t be enforced until next year, according to Grist. The regulations will initially require a 0-10 score (with 10 being most repairable) for smartphones, laptops, TVs, washing machines and lawnmowers. California-based repair advocacy group iFixit had a hand in helping the French government develop the regulations. Officials announced the system last fall.

European call for tighter regulations: The European Parliament asked for binding 2030 targets on materials usage in different categories of products, including electronics. During debate over a report, which was ultimately approved, Members of the European Parliament (MEPs) said existing waste legislation must be implemented more thoroughly, and they emphasized that further legal measures are needed for electronics and other products, according to a press release. European Parliament voted, with 574 votes in favor, 22 against and 95 abstentions, to approve a report that asks the European Commission to introduce legislation this year.

China’s secondhand market: China Daily, a newspaper controlled by the Chinese Communist Party, wrote an article exploring the growth of secondhand markets for electronics in the country. For example, the online electronics reuse platform All Things Renew has opened over 700 used electronics retail stores in 140 cities. According to the article, the Ministry of Industry and Information Technology estimates about 524 million mobile phones were discarded in China last year, but only about 2% were recycled through formal channels.

Scrutiny in Malaysia: The director-general of Malaysia’s Department of Environment said authorities intercepted and returned 75 containers of e-scrap between 2018 and November 2020. According to The Sun Daily newspaper, the imported material would likely be “processed illegally.” Director-General Norlin Jaafar also said the Southeast Asian country’s government is drafting a new law to regulate disposal of electronics.