Right-to-repair advocates make their case in one statehouse 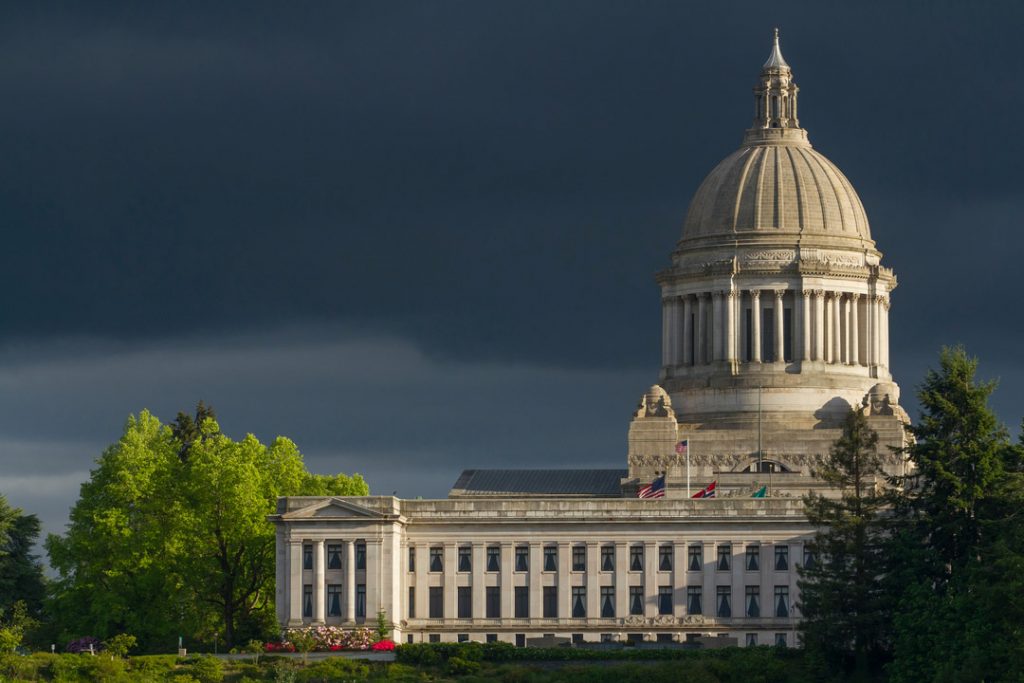 In Olympia, Wash., right-to-repair proponents and opponents testified during a Jan. 21 hearing in front of the Senate Environment, Energy & Technology Committee. | jfergusonphotos/Shutterstock

Electronics repair stakeholders clashed over right-to-repair legislation in Washington state this week, as a number of state legislatures begin taking up similar bills.

In Washington state, Senate Bill 5799 would require electronics manufacturers to provide to independent repair shops the parts, tools, equipment and information needed to fix devices. Nationwide, 15 states have active right-to-repair bills, according to The Repair Association, which expects another five or more bills to be introduced this year.

In Olympia, Wash., right-to-repair proponents and opponents testified during a Jan. 21 hearing in front of the Senate Environment, Energy & Technology Committee, which did not immediately take action on the bill.

“Big corporations that control the vertical process from manufacturer to end-of-life use don’t need advocacy because they’ve got plenty of advocates down here,” he told the committee. “But I’m here to advocate for small business owners.”

He was joined by bill advocate Sen. Christine Rolfes, D-Kitsap County, who said we need to challenge big technology corporations and the concept of a business model that depends on functional obsolescence.

Representatives from two repair shops in Portland, Ore., which is just across the Columbia River from Washington, spoke in favor of the bill.

In refurbishing devices, Free Geek staffers often have to break devices in order to understand them, she said.

“It’s not logical. It’s unnecessary and very challenging and a waste of resources as a nonprofit,” she said. “If we did have this right-to-repair bill passed, we’d have a lot more access to refurbishing technology and be able to serve our community more and give more devices to the vulnerable communities that need them.”

Adrian Avery-Johnson, owner of Bridgetown Electronics Repair, said his company suffers from a lack of schematics, diagnostic tools, parts and service documentation. “A large amount of my time is spent identifying and sourcing replacement parts,” he said.

He said the day before, a customer brought in Kindle, Garmin and Macbook devices, all with damaged USB ports because the customer’s young daughter put oatmeal in them, he said. The customer was told by authorized repair centers that replacement was the only option at a cost of about $2,000. He was able to fix them for less than the cost of a replacement tablet, he said. 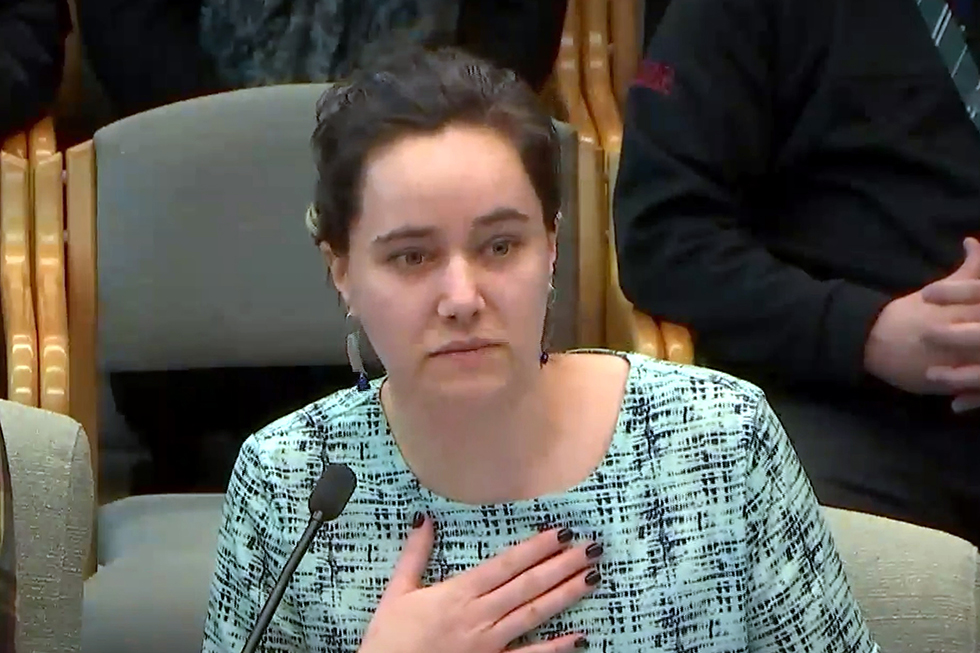 Adelle Pomeroy of nonprofit repair and recycling organization Free Geek spoke in favor of the bill.

Bob Akers, enterprise director at e-Stewards, said the bill is good for the environment, because extending the life of devices takes pressure off of recycling, as well as for the economy, because it supports a growing repair market.

He also tied the bill to the digital divide and the homelessness problem in Seattle, saying that high schoolers lacking access to technology are at risk of becoming homeless later because they are at a disadvantage in terms of education.

“If we can make affordable equipment available to those individuals, we can maybe take a bite out of the homeless problem of tomorrow,” Akers said.

Representatives of a number of electronics industry associations spoke at the hearing in opposition to the legislation. Those groups included the Consumer Technology Association (CTA), TechNet, the Entertainment Software Association (ESA) and The Computing Technology Industry Association (CompTIA).

Samantha Kersul, executive director in Washington and the Northwest for TechNet, called the bill a solution in search of a problem. She said her main concern is the bill risks manufacturers’ intellectual property. TechNet is a network of tech CEOs and senior executives.

“Technology companies must be able to manage their repair networks in order to provide adequate training and accountability, which leads to safe and effective repairs,” she added. “The groups pushing for [right-to-repair] in states across the country stand to profit greatly by passing this legislation under the guise of consumer protection.”

Charlie Brown, who represents CTA, said the bill intervenes in the private contractual relationship between manufacturers and their repair networks.

“We work with our authorized repair networks to ensure the high safety standards for this electronic equipment,” he told senators. “I’m sure that all of you have heard about lithium-ion batteries and the potential problems that can cause when they’re not connected properly to a device. So that’s why we have authorized networks.”

She also suggested the law could prevent recycling of devices that OEMs currently provide free recycling programs for.

“Washington should resist unwarranted intervention in the marketplace with one-size-fits-all mandates that compromise consumer safety and protection and make the proper recycling and disposal of electronic devices less certain,” she said.

Many of the manufacturers’ arguments mirrored Apple’s answers to a Congressional subcommittee’s questions last fall.

At the hearing, OEM representatives faced some doubting questions from senators.

Sen. Derek Stanford, D-Bothell, said he heard testimony asserting there are many repair options, but when his Xbox fan broke, he had to send it to Microsoft for an expensive repair. After waiting several weeks, he received a different unit back.

“This is about competition. There’s no competition,” he said. “If there was competition, then people would have to try to get that console repaired more quickly.”

And skepticism didn’t just come from Democrats, who control both chambers of Washington’s legislature. Republican Sen. Doug Ericksen of Ferndale asked if there are examples of independent repair shops pirating proprietary info and then trying to sell it. He used the example of his car, which he could have repaired by the dealership, by a certified repair shop, or by his neighbor.

“Unless you guys can show, like, a real risk to copyright infringement and digital theft, piracy, those kinds of things, I don’t understand why we wouldn’t let everybody have a crack a fixing my phone when it breaks,” Ericksen said.