Our top stories from October 2020 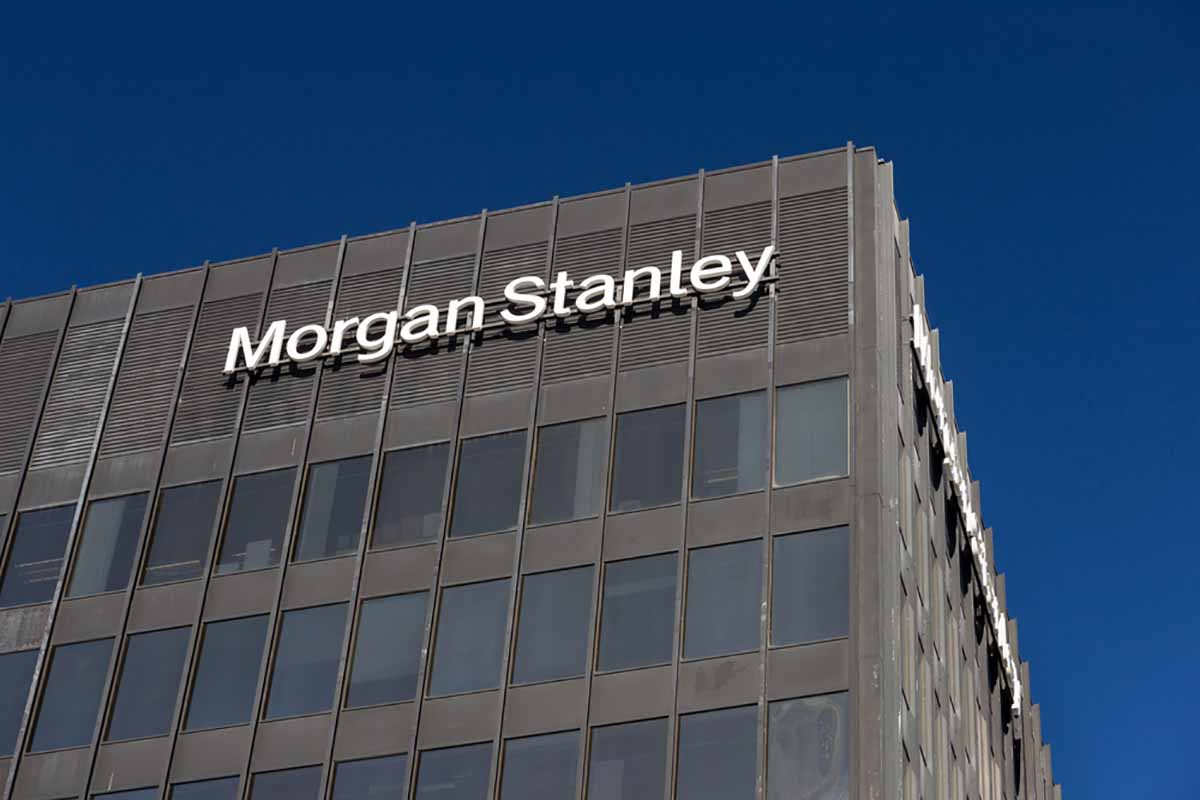 Stories about Apple’s lawsuit against a processor and the federal government’s fine against Morgan Stanley were among the articles that drew readers’ clicks last month.

1 | The details on Apple’s lawsuit against GEEP Canada
Apple claims GEEP Canada employees hid Apple devices out of view of an e-scrap facility’s cameras, mislabeled devices as “copper bearings” for outbound shipping, and then received kickbacks for illegally reselling them.

2 | ITAD firms weigh in on bank’s $60M data mismanagement fine
The U.S. Treasury Department has issued a major fine to Morgan Stanley for improper management of drives. Executives in the electronics recovery sector say the case reaffirms the warnings they have been giving to corporate partners for years.